Soha Mahapatra
and
May 20, 2022
in
Politics
Courtesy of Brown University 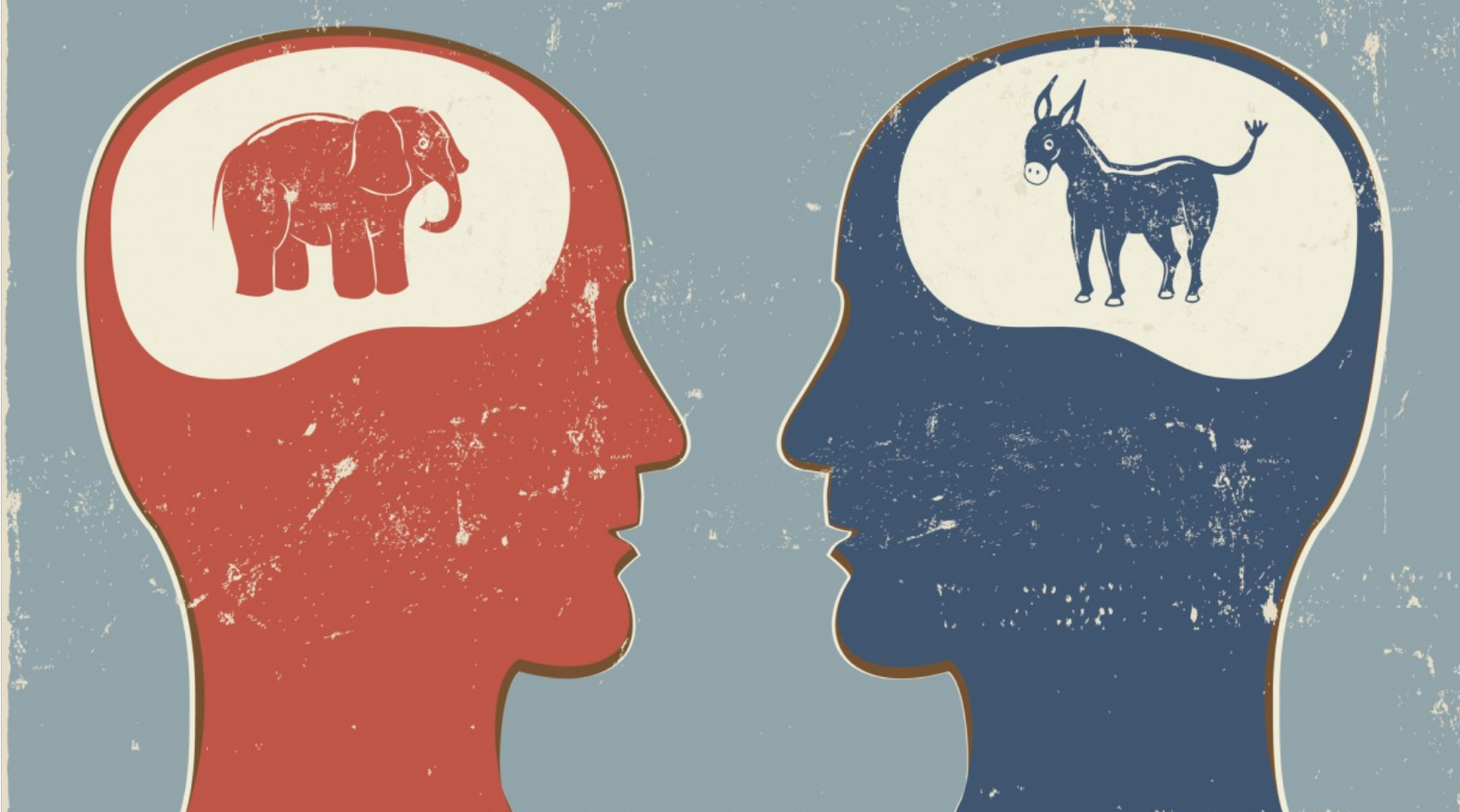 With a tap on a screen, any information can be spread worldwide. This ability we have in modern technological society is often regarded as incredibly beneficial overall. But what if the information that was being spread wasn’t true?

That part of the equation brings negative aspects to a rapid spread of content from person to person. What makes it worse is when this false information deals in the field of politics, complex and large groups of theories, laws, ideas, issues, and government. The divergence of politics toward extremes is called political polarization, and its implications could lead to dangerous consequences.

Political polarization or the spread of fake news involving politics promotes partisanship and the animosity of partisanship. Data from a study done by the Pew Research Center shows that the number of individuals who consider themselves strictly conservative or liberal has doubled in the past two decades. Members of these parties have admitted to having a deep dislike or unfavorable opinion of the other party. How did such a divide come about in just 20 years?

Through political polarization and the extensive development of the mediums, divide spreads. The birth and evolution of the internet and the widespread news through different sources have left a broad forum for misinformation. In addition to this, areas where individuals can post anything without information accuracy checks—or social media platforms—are on the rise. This allows for a significant amount of misinformation to spread. People spreading conspiracy theories or personal opinions on specific events can be mistaken for facts and spread throughout the internet without ever being disproved. This is incredibly dangerous to the political system and upholding of democracy.

To put it simply, political polarization creates a divide between the citizens of a country that follows a two-party system, such as the United States. This divide may foster immense hatred, verbal abuse in person and online, and national consequences such as the destruction of federal property. And the stem of all this negativity is the issue of false information being fed to people. This causes them to believe in one side of the story and not consider an unbiased perspective on the issue being discussed. The belief that one side makes more sense to them or aligns with their personal beliefs better leads to altercations and separation within the country’s political system.

A survey sent out by the Pew Research Center shows that political polarization has led to the two parties feeling like they are against each other because if one is in power, it is a losing situation. In other words, an us vs. them position. This is damaging to the system of democracy, which is based on giving the government power to the people, as half the people under the government feel as though they don’t have a voice or are being governed tyrannically.

One example of political polarization damaging democracy severely within American history is the insurrection on January 6th, 2021. This event was an attack on the U.S. Capitol Building and was incited by former U.S. President Donald Trump through a social media post. Some of his supporters believed that their attack on the Capitol Building would be a way to protest the recent election of President Joe Biden. These individuals were so clouded by the effects of political polarization they exhibited a violent and dangerous attack on a building that stood for the nation’s democracy. This event showed precisely how political polarization could lead to violence, even though it stemmed from words and how individuals received them.

Studies have attempted to present different ways to address the issue of political polarization, though implementing them is difficult, especially within a system that has no interest in other perspectives. However, getting people together that have different political views and allowing them to share and explain their perspectives is a way to bridge the gap that political polarization causes. Another is alternating the political system, so voting is done based on policies, not parties. Removing the identification within a particular party takes away the part of the problem that involves animosity between groups of shared political interests.

The issue of political polarization is an important one to discuss and will undoubtedly gain more attention as individuals start to consider and realize the other perspectives on different topics. The critical thing to remember is to listen to others, not judge based on one story, and stay informed before speaking or making decisions regarding politics.