Pixar's 'Soul': A Step Towards Black Representation in Animation?

How the world of animated films has greatly lacked racial diversity, and whether or not Pixar’s upcoming feature film is taking steps forward in terms of Black representation

Liv Hodgson
and
November 8, 2020
in
Representation
Courtesy of Deadline 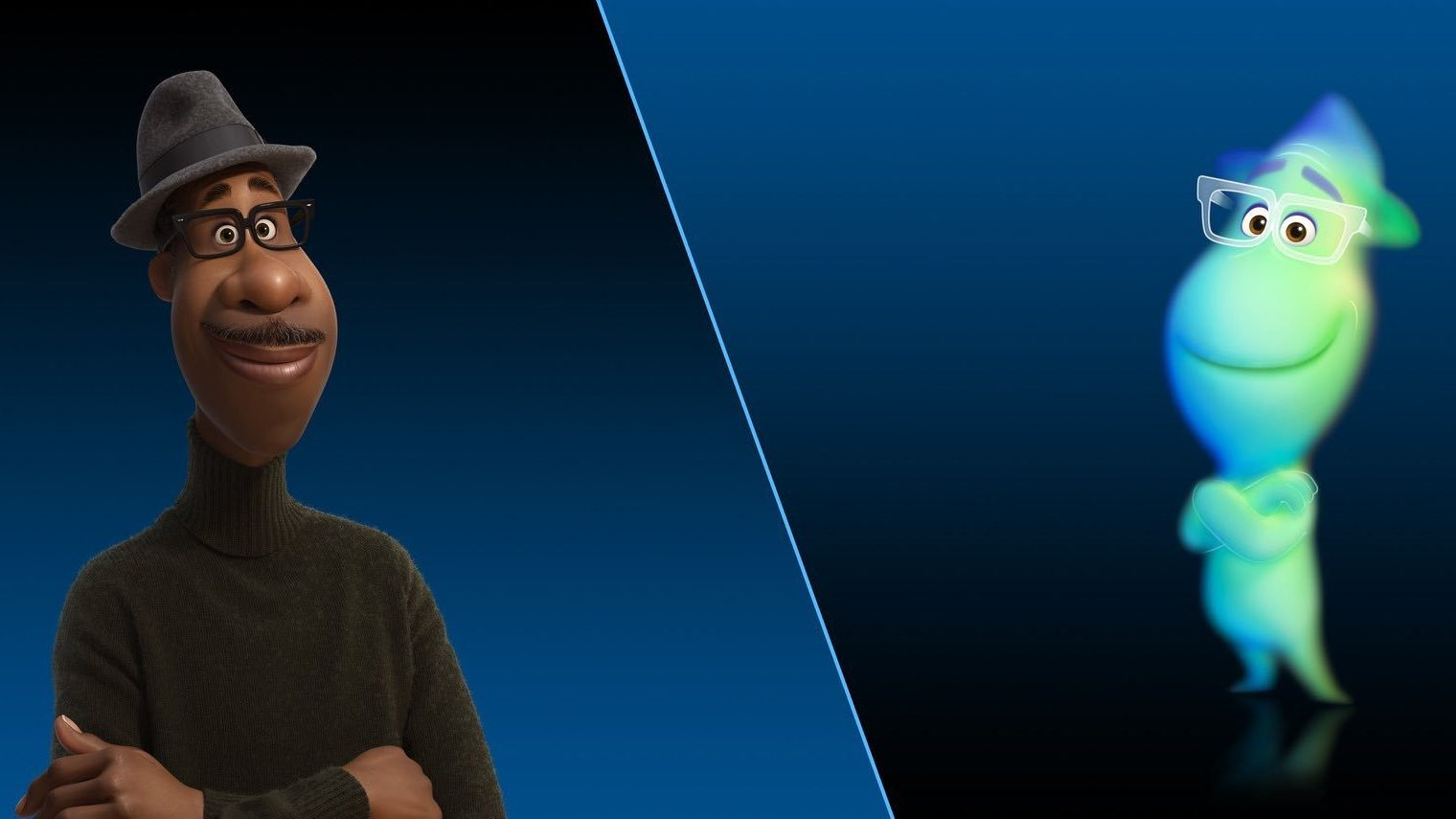 If you were asked to list animated films with Black leads, how many could you name? As someone who has been a dedicated film fan since I was young, I can think of one. The Princess and The Frog, an animated Disney princess movie in which the Black leads are transformed into frogs for the majority of the film. Hollywood and the film industry has been rightfully ridiculed for their lack of racial diversity in cast and crews of major motion pictures. This was brought into the mainstream with the 2015 Twitter hashtag #OscarsSoWhite, which trended after the 87th Academy Awards, in which only two people of color were nominated for a major category. While steps are being taken to combat a lack of diversity, the film industry is nowhere near where it should be in this regard, and a large part of the problem lies in animation.

There has been an inexcusable lack of representation in the world of animation, both on-and-off-screen. This year, Pixar is attempting to take a step in the right direction with the release of their highly anticipated animated feature, Soul. Soul, directed by Academy Award winner Peter Docter, and co-directed by playwright Kemp Powers, tells the story of a middle-aged, African-American middle school teacher and jazz lover named Joe. A small accident cuts Joe’s life short, and he finds himself in The Great Before, the place where new souls are developed before being sent down to Earth.

Pixar has produced a total of 22 animated features, but Soul will be the first with a Black lead. This shocking statistic clearly illuminates the history, or lack thereof, of Black representation in animated film. Pixar should absolutely be held accountable for this continuous lack of diversity in their productions. They are a studio that makes movies aimed primarily at children, who are easily influenced by the things they watch. Children of minority descent should be able to stare at a screen and watch a story unfold about a person who looks like them, who experiences life like them, and who can serve as a figure to look up to. This simply hasn’t been the case thus far.

Representation in children’s animation is critical for the younger generation to understand diversity, and to grow up with hard values for justice and equality. Representation means more than a token Black friend who’s only there to support a white lead. Representation means depicting Black lives as relatable, human experiences. Experiences that audiences can empathize with, no matter the color of their skin.

While Soul seems to be a great step forward in this area, there is concern about a harmful stereotype that has historically been perpetuated when it comes to Black characters in animation, in which the characters of color are turned into animals or other inhuman forms for the majority of a film. This was true in The Princess and the Frog, and the recent film Spies in Disguise. Soul walks a risky line, as the trailer shows that Joe is turned into a little blue and green ‘soul’ rather than remaining as a human throughout the film. This is a problematic practice, as it ultimately shows audiences that the filmmakers were unable to tell a complete and authentic Black story.

However, a difference that lies in the creation of this film is that the production put together a team of Black storytellers to accurately infuse Black culture and music into the film, to keep it authentic. These creators, including co-director Kemp Powers, also claim to have made sure that screen time was split equally between Joe in soul form, and Joe is human form, unlike past features that have relied on the “people as other beings” trope. ‍

Soul will be available for streaming on December 25th through Disney+, and audiences should watch it with a critical eye. Will Soul be a step in the right direction for the animation industry? Or will it merely be another half-hearted attempt at representing Black lives in an animated feature film that ultimately falls short?

Whether or not Soul will break through the barriers previously established when it comes to Black representation in animation is still left to be seen, but we’ll be keeping an eye out.