Parents Should Not Have to Choose Between Work and Family

Being a new parent is hard enough, but for many, this miracle of life presents a difficult choice: work or family. 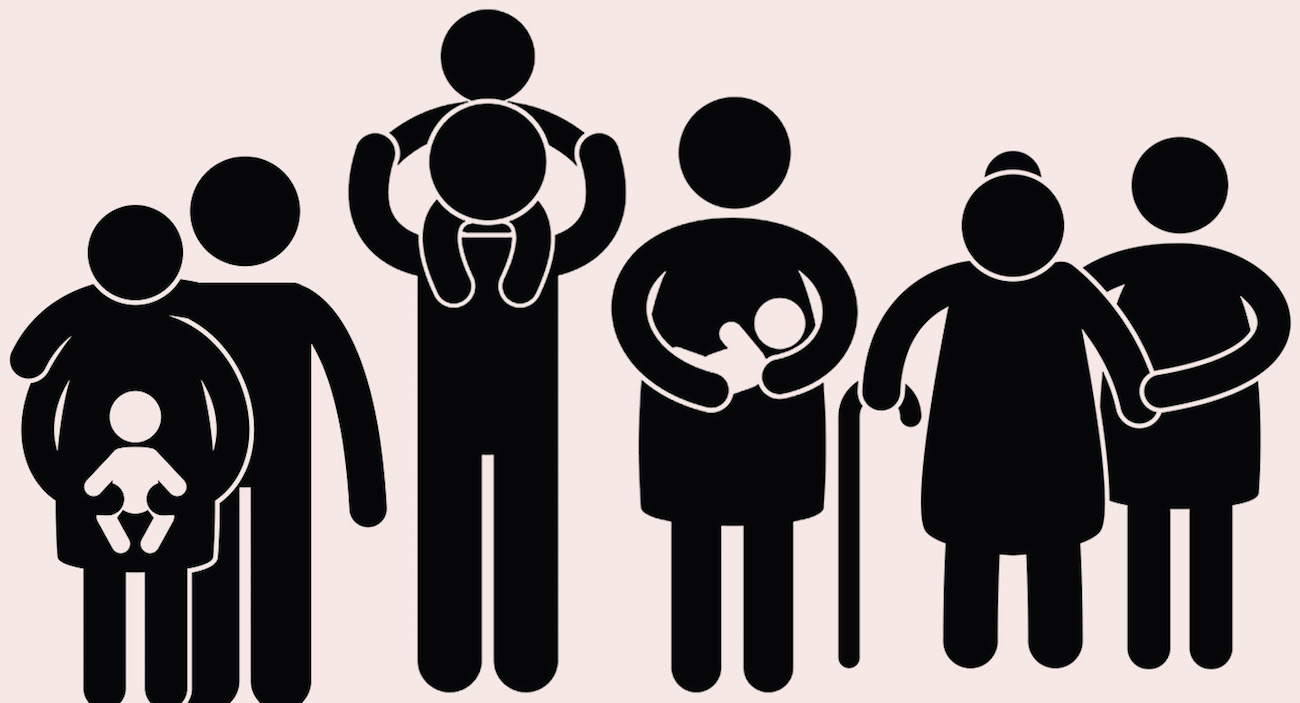 Being a new parent is hard enough. Giving birth, caring for a newborn, and learning about your new child are just a small portion of the never-ending tasks that parents must manage. But for many, this miracle of life presents a difficult choice: work or family.

MacKenzie Nicholson, a mother of two, recently faced this choice. Her job, like many in the U.S., did not offer paid leave, even though she faced excruciating pain from the nerve damage she got from her C-section and had to take care of her newborn. She could either take the medical advice and risk losing her home, or go to work and suffer the consequences. She ended up going to work, but felt, as she stated, “ sick to [her] stomach all the time, feeling stressed about the work-life balance, [and] definitely ha[ving] postpartum depression.” But this issue can be avoided.

In 1993, Congress passed the Family Medical Leave Act (FMLA). This act enables the eligible workers to take up to 12 work weeks of unpaid leave at any point in the year for specific medical causes, which are outlined in the law. This law protects employers from losing their job due to medical condition for them or their families, and more importantly is a step in the right direction. But it’s far from perfect. For many, especially impoverished people who have to work their many hours, this law does not cover much. The many loopholes and exceptions make half of new mothers ineligible for FMLA. One new mother revealed that she was not eligible for FMLA because her pregnancy was considered a “preexisting condition.” Failing to qualify for FMLA is only part of the problem. For most middle and lower income households, where the income is necessary to maintain their houses, cars, and even food, unpaid leave would mean losing these necessities. All of these factors tend to prevent people from having kids, even if they want them.

Among all member countries in the United Nations, only two do not offer national paid leave for postpartum mothers. The first is Papua New Guinea, which is a relatively poor country, and the other is the United States. We have no excuse. We are among the richest countries in the world, yet we do not spend our wealth where it is most needed, not to mention most beneficial. We as a country continue believing that the market will solve the problem, when all it does is offer paid leave to the women who are the highest paid among us. The lower income workers, who cannot survive if they lose a weeks pay check, continue to suffer. Still, all hope is not lost.

In 2020, many presidential candidates are addressing this issue. According to politico, “nearly every 2020 Democrat is on board with providing some sort of paid family leave to American workers.” Six of the remaining candidates support plans of paid leave for up to twelve weeks, while the four remaining candidates support paid leave for several months. Either way, progress is long overdue, but the future is bright, as not only candidates, but also voters express their need for paid leave. Pew Research Center revealed that 82% of Americans believe that mothers should receive paid leave. This need felt by Americans, accompanied by the promises made by presidential candidates for 2020,make the possibility of a federally mandated paid leave bill seem increasingly likely.

The United States must solve the issue of paid leave. We must look to the models of other nations and find it within ourselves to give parents, not just women, the ability to have a child. Because the children who are born every year are our future, and without them, we may not have one.

Application Question: Are You Doing Enough?