On March 15, 2019 a shooter killed 49 people during their Friday prayer at the Al Noor Mosque in New Zealand. Over a year later, what exactly has changed? 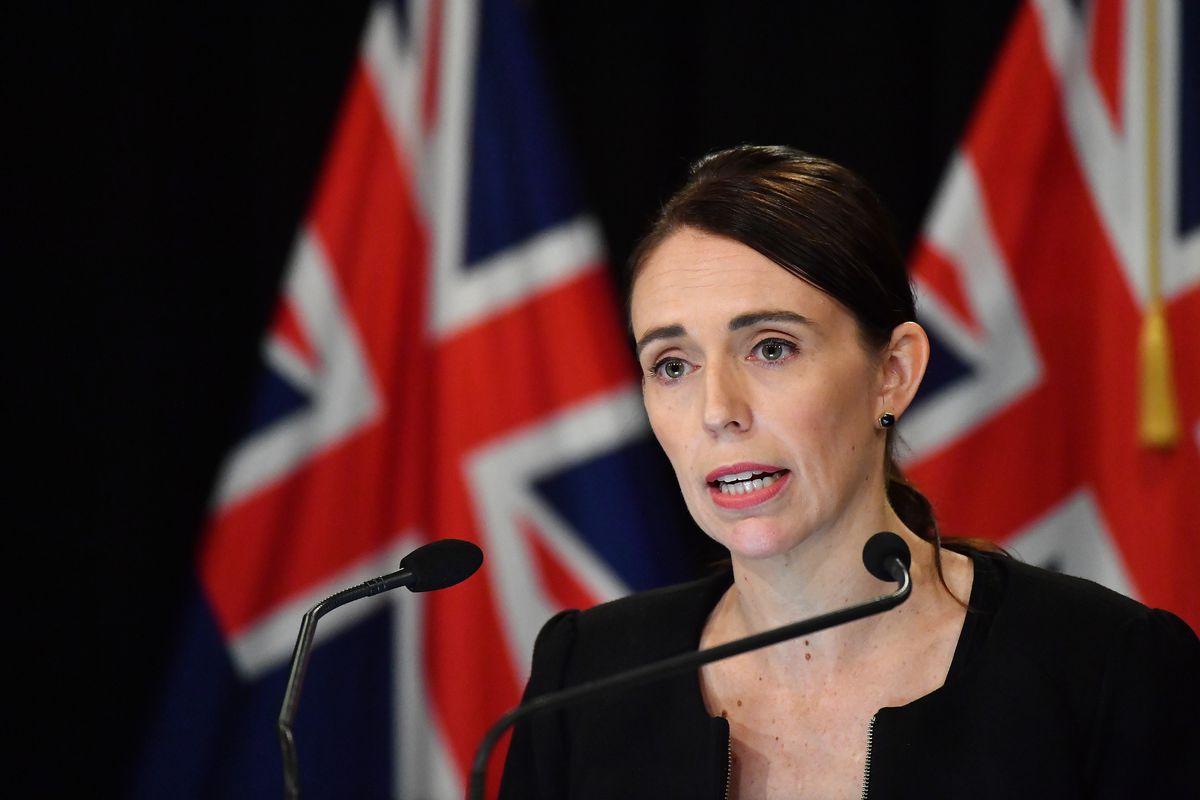 Friday Afternoon Prayer. That’s all these kind people were trying to complete, they gathered around in their peaceful house of worship to tell God about their weaknesses, their goals, wishes and desires. Some doing their Friday Prayer in the Al Noor Mosque on March 15, 2019 had yet to know it would be their last. Whether you believe in God or not, no one deserves to die in an area that is supposed to be safe and free of judgement; no one should be allowed to take that sanctum and someone’s life away from them. However, on the morning of March 15th, an armed gunman entered the Al Noor Mosque with the intention to take as many lives as possible. This man killed 49 people. After this attack, the world was shaken, some white extremists were empowered to cause more harm while innocent citizens watched the news in fear. Many changes have occurred since that day in New Zealand but here we are sitting today, a year later, which begs the question: did anything change ? The bigger question we must reflect upon is: do these tragedies, which keep happening time and time again, bring us together or pull us farther apart? It’s also important to ask: how has technology contributed to more tragedy?

Before looking at how people have changed due to this event, we must first address the issue at hand. The bearing of firearms. Weapons and technology are arguably the two most critical yet destructive things in this world. Due to the fact that the gunman was not on either Australia nor New Zealand’s criminal watchlist and was able to obtain a gun license to purchase legal weapons, new gun laws were introduced. Plans for a national firearms register were taken in the second round of gun law reforms which would require 5 years for its completion. This register would include a ban on foreign nationals purchasing firearms in New Zealand (seeing as the shooter was from Australia but got in possession of firearms in the South Island of New Zealand). In addition, advanced background checks would be permitted to anyone applying for a gun license to “stop people with convictions for violence, drug or firearm offences and gang activity to obtain gun licenses.” Immediately after the attack, the security and law enforcement sectors decided to “ban military style semi - automatic rifles” for the time being just to get the situation under control. However, this would prove to be a temporary solution as taking away all opportunity to bear firearms would just create more uproar among the people. Under the current law it was very difficult for the police to locate all firearms in terms of who had them and whether or not they were purchased legally, so a “nationwide buy back scheme” was drawn up. This scheme put into place by the police had about 250 “collection events” where the general public could return any firearms they owned without repercussions before a six month amnesty expired. This method proved successful as 11,000 prohibited firearms were returned by goodwilling innocent people and some peace was finally restored.

It is clear that through security people are starting to feel safe in their own homes and public places once again, however are they more accepting of other religions, including Islam? Reuters writer Praveen Menon stated, “There has been an increase in hate crime and xenophobia around the world”, showing how other supremacists took this attack as a sign to come out of hiding and wreak more hatred against others. The Prime Minister of New Zealand responded a little differently; instead of spreading negativity, she has “led an outpour of love to Muslims” and minority groups around the world to give them hope and support, empowering other leaders to do so as well. In addition to these initial reactions, an online global movement began to eliminate hate as people around the world felt sorrow for the families that lost loved ones in the attack but slowly as the whole world started to support each other through positivity online, there was hope yet again for a brighter future and the survivors too started to heal.

However, not all reactions were so positive.  In addition to the increase in hate crime and xenophobia, there was a white nationalist group that formed in July of 2019. They called themselves, “Action Zealandia” and their goal was to shine light on the “rightful inhabitants” of New Zealand through religious intolerance. As follow ups to this new spark of retaliation to the positive change that was resulting, white supremacist posters were being put up in Auckland universities as well as the formation of 60 to 70 new groups (holding 150 to 300 core right wing activists). It is clear to see that although some positive changes have occurred bringing the world together, these white supremacist groups still spread ignorant hate and negativity that needs to be wiped out.

After seeing change in security and in the minds of all people, whether it be positive or negative since 3/15/19, one common factor remains: technology. Technology is something that we as humans have come to adapt into our daily lives as it continues to advance. Although, through media and technology, connecting the whole world through the internet, we have to ponder the bigger picture. Do tragic events tend to encourage more hate or unity, and what role does the media play in portraying it? After seeing all these examples of change, it would seem as there is no definite answer to this overarching query. For example, through acts of violence, some people who are already in the wrong mindset are encouraged by these actions and take it as a sign to start causing harm to people they dislike or do not respect. However through these tragic events people around the world sometimes see it as a sign of how much we need one another. After all, Earth is all we have right now and if there are any problems that threaten our existence we have to work through them together. It is definitely seen that many other countries, if not all, have experienced acts of terror, take 9/11 or the Paris attacks for example. So while technology does a tremendous deed by spreading the news very quickly, there is also not enough filtration to block most hate from confident people sitting behind their screens. It is essential that we establish where the line of free speech is drawn, only then we can stop repeating our past mistakes.