Srilekha Cherukuvada
and
February 16, 2020
in
Women's Rights
Courtesy of Forbes 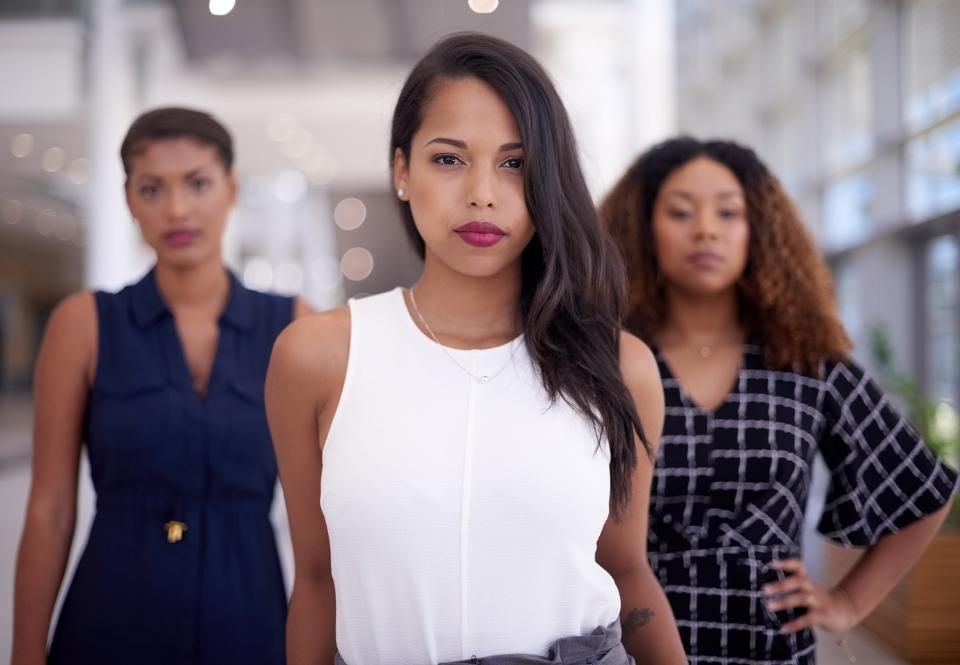 “The feminist movement in the workplace has always challenged traditional gender roles,” student journalist Catharine Li said. “Knowing that women now surpass men is a spectacular step for those who have pushed for the action and recognition of the discrimination. We will always continue to champion the rights of all.”

What does this mean exactly? For the feminism movement, this signifies a huge breakthrough. Achieving equality in the workplace has been a priority for decades and finally attaining it means moving on to other important goals, such as equal pay, fighting domestic violence, longer maternity leave, and other issues.

That doesn’t mean we should discount the incredible potential impact that this statistic can have on society. Just seeing that women occupy over half of the workplace has the ability to inspire girls not only in the US, but across the world to have a dream and a passion in life.

“Women have made so many strides towards equality in the workplace, but unfortunately inequality is still incredibly prevalent,” Li said. “Gender diversity and inclusion in the workplace has never been taken seriously. Companies need to take action, take bolder steps towards closing gaps present for so long and create a more inclusive, accepting, and welcoming environment for all.”

‍After fighting for centuries, women have finally paved the avenue to freedom. The movement has been split into three basic waves: suffrage, equal rights, and the modern feminism movement, including #MeToo. All of these waves have yielded significant results so far, and the modern wave will only continue to grow from here. The feminist movement has already made great progress towards women’s rights, including basic human rights at home, such the right to divorce, the right to vote, and now the workplace falls into that category of achievements; however, the first two—and even the modern—waves have been pegged as serving solely the white, middle class women, not the millions of lower class women of color struggling with the same issues. The movement is effective, but it is worth noting that, though it helped some, there are still many it ignored.

Consequently, the fight is not yet over. There is still so much that needs to be done, from menstrual equity to maintaining reproductive rights. Abortion rights have become a huge issue in politics right now and many feminists have already began taking strides towards keeping those rights safe.

“At it's root, women are underrepresented, women of color, women facing intersectional discrimination, women with family, faced with a faulty, disadvantaged system in which hiring and earning promotions is crucial to this process, yet still so hard-earned in an already unlevel playing field,” Li said.

Striving for world-wide equality will never stop, and that means we all need to pitch in to create a more equal world for all. Getting involved with organizations, like Girl Up and Days for Girls, will help create awareness of the movement and will provide ways to get women the rights they deserve. Start by simply organizing a small campaign or rally in your local area or even fundraising or volunteering for a feminist organization. Even the small things make a difference in this whole movement for equality. This is one giant leap for womankind, but there is still a tall mountain left to climb to true equality.