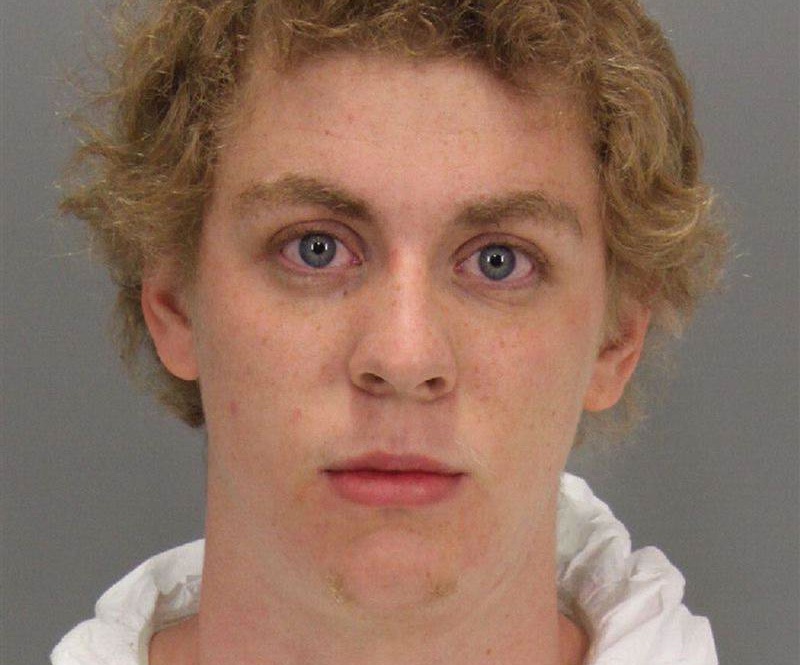 Brock Allen Turner,a former Stanford undergraduate, was found January of last year raping an unconscious woman behind a dumpster. His conviction? A mere six months in prison. In California, however, according to penal code 261, a judge may impose a three, six, or eight year prison sentence on a person convicted of rape. In that case, why did Turner get off with a six-month sentence? Judge Aaron Persky of Santa Clara County Superior Court believed “A prison sentence would have a severe impact on him"—as if the victim were not “severely impacted” by the incident herself. The belief that Turner would be too gravely affected for his actions to serve a suitable prison sentence and, therefore, should not be punished promotes rape culture—that because Turner attends an excellent private school and is an able-bodied athlete, he should be exempt from the consequences of his actions. And if you’re not convinced that Turner's school influenced his light conviction, you should consider that only four of Stanford's 175 reported sexual assaults between 1997 and 2009 have been properly investigated.

Sadly, though, Stanford is not an anomaly. In fact, 98% of reported rapists do not go to prison for a single day, and an estimated 68% of rape cases are never reported to authorities. When rape cases, such as Turner's, are pushed aside, we promote the notion that rape is okay. The reality is, however, that rape is not okay—far from it, in fact. Rape is more than one instance of being taken advantage of; rape victims are 3 times more likely to suffer from depression, 6 times more likely to suffer from PTSD, 13 times more likely to abuse alcohol, 26 times more likely to abuse drugs, and 4 times more likely to contemplate suicide. The woman victim to Turner described the moment when she first discovered she had been raped as following: “Everything inside me was silenced. I still don't have words for that feeling [...] I don’t want my body anymore. I was terrified of it, I didn’t know what had been in it, if it had been contaminated, who had touched it. I wanted to take off my body like a jacket and leave it at the hospital with everything else.” Judge Persky, who based his decision to hand Turner such a lenient sentence on the notion that Turner would be too deeply affected by a longer one, should read the victim's letter to understand the feeling of confusion, embarrassment, disgust, and hatred that will live with the victim for the rest of her life.

Turner’s father has also released a statement, claiming the sentence was “a steep price to pay for 20 minutes of action.” Echoing the judge's sentence, Turner's father's statement fails to recognize that "twenty minutes of action” has brought a lifetime of nightmares to the victim. If Turner’s father is upset over the six months of jail time, he should consider the years of misery and pain Turner’s victim will go through over the incident in which she was not given a voice, not given a choice, and most importantly, not given a chance to defend herself.