No Logan Paul, Suicide is not Clickbait and Being Gay is not a Phase 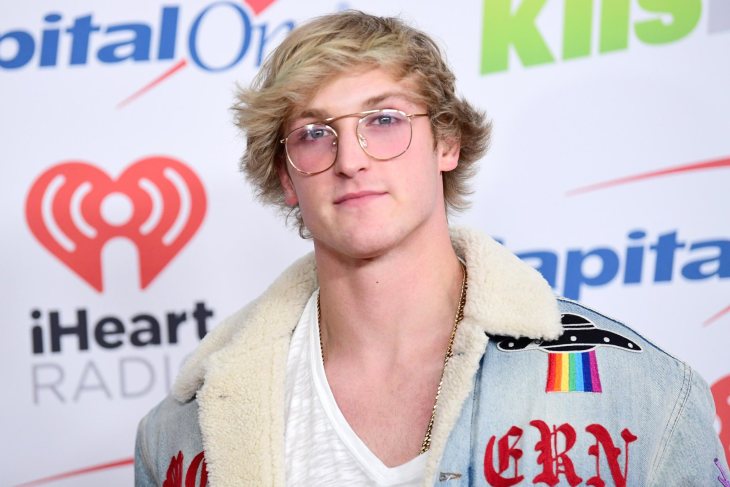 Logan Paul, a popular Youtuber with over 15 million subscribers, came under fire one year ago for his newest video. Titled “We found a dead body in the Japanese Suicide Forest…”, it features Paul’s visit to Japan’s Aokigahara Forest - the “suicide forest” - and his discovery of a person hanging from a tree. Once he finds the body, he moves closer to film it, asking, “Yo, are you alive?  Are you f***ing with us?” Then, he turns to his viewers to discuss suicide and mental illness, warning them that these topics should not be taken lightly.

A day after the video was posted, a group of celebrities, including Sophie Turner and Grayson Dolan, called him out on Twitter for joking about a dead body. Upon the backlash, Paul took the video down and posted his apology on Twitter, stating that “he thought he could make a positive ripple on the Internet”.

As someone who suffers from suicidal thoughts, this video made my blood boil. The title alone seemed problematic, as it gloated about encountering a dead body. Using suicide as clickbait is never the right way to gain views; it is incredibly disrespectful not only to the deceased but to the living as well - especially suicide victims and people struggling with their mental health. The little bit in which Paul tries to bring awareness to mental health just seemed like a failed attempt to appeal to his viewers with a message about society or even perhaps an anticipation of the predictable backlash that he might receive.

We hear all the time that mental health is not a joke - yet many of the same people that tell us this are the ones making the jokes. The message this video sends to suicidal people is appalling showing us that our only role is to gather likes and views.

How do so many still support him?

Paul’s video also exposed me to the horrible stigma associated with mental health and suicide. The fact that there was a body in the forest implies that someone had killed themselves within a few days of the video; however, instead of paying his respects, Paul joked around with it as if it did not once contain a human life. Making light of the situation and then scrambling together a PSA after receiving backlash only exposed the progress that hasn’t been made in making mental health a safe conversation topic. His behavior was and is still unacceptable, and no apology can pay the debt of something that abhorrent.

Moreover, this year, Logan Paul released his New Years resolutions—among them being "Going Gay" for March. This announcement was followed by laughter because, to this ignorant, privileged, cishet man, one's sexuality is a joke, a choice, and a phase.

As fellow Youtuber Daniel Preda emphasized on Twitter, “Logan Paul joking about being gay 'for one month' while countless LGBT+ around the world are killed & committing suicide for their sexuality, is disgusting. He continues to be an awful representation of the YouTube community & shows he truly has learned NOTHING over the last year. Perhaps for the month of March instead of baiting the gay community you can use your massive platform as a voice for those LGBT+ who have no voice and resort to suicide and self-harm. Just a suggestion.”

Though Paul tried to apologize or at least take back what he said, it meant very little as his track record suggests that a new offensive "joke" will come about in another year.

I sincerely hope that Logan Paul can learn from his videos and see the error of his ways. However, he continues to make one inexcusable mistake after another, and I can never forgive him the stigmas and detrimental mentalities he has perpetuated for publicity.