The trip to the Museum of Fine Arts was supposed to be a cultural learning experience for the 7th grade students but instead it was a lesson in racism. 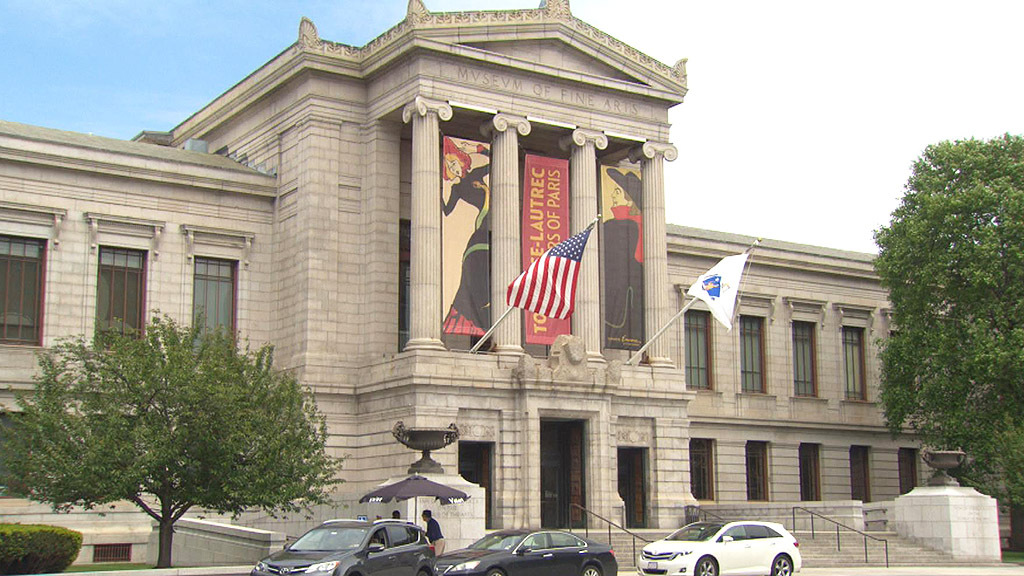 The trip to Boston’s acclaimed Museum of Fine Arts was supposed to be a cultural learning experience for the two dozen 7th-grade students from Helen Y. Davis Leadership Academy Charter Public School that visited, most of whom were people of color. Instead, it was a lesson in racism.

The first red flag occurred when the tour of the museum started. Upon the entrance of the chaperones and students, a member of the museum staff reportedly outlined the rules, telling kids, “no food, no drink, and no watermelon.” Their emphasis on watermelon plays on a racist trope claiming that black people have a supposedly greater appetite for watermelon. Despite only appearing as a simple joke, watermelon imagery has been prevalent in racial profiling and rude behavior toward black people, stemming from newspapers during the Civil War publishing cartoons of blacks reveling in watermelon to depict them as simple-minded.

However, the stereotyping didn’t stop there. Marvelyne Lamy, an English teacher at the school, attended the tour as a chaperone. She noticed that her students were instructed not to touch any artifacts but that white students from other schools were not deterred from doing so.

“The minute one of our students followed suit, the security guards would yell at them…Throughout our walk, [the guards] followed us,” Lamy said. Again, the staff’s behavior endorsed stereotypes that black people tend to shoplift or steal. While the guards might have thought they were simply doing their jobs, they racially profiled Lamy’s students by categorizing them as thieves—perhaps subconsciously—and treating them differently from their white counterparts.

A similar pattern pursued these students as they continued their tour, with even passerby and other visitors mirroring the conduct of the staff. A museum-goer noticed a student dancing along to music being played in the exhibit and commented, “It’s a shame that she is not learning and instead stripping,” supporting the widely-held idea that black women are promiscuous. Another addressed the students as “f–cking black kids.”

The museum later released an open letter addressed to the school, acknowledging that the students “encountered a range of challenging and unacceptable experiences that made them feel unwelcome.” At the same time, they covertly defended themselves by being unable to “definitively confirm or deny” that students were told “no food, no drink, no watermelon” and suggesting that the “security guards’ rotations” inadvertently made it appear to students as if they were being followed.

Despite being an apology, the letter itself is a playground of flaws. The museum could not even acknowledge the blatant racism their staff displayed and failed to fully admit that these students faced racism. Instead, they used the euphemism “feel unwelcome” in place of the blunt, yet accurate, word “racism.”

Hopefully, the students’ experience was not completely negative. Instead, Lamy considered it “bittersweet,” with her students unfortunately learning about real-life racism and finding their voices in the process. Many wanted to write letters to the museum to prevent this from occurring again.

Either way, we cannot claim progress if we cannot step forward from over one hundred years ago.