The “Gay and Trans Panic Defense” allows people to defend themselves in court by claiming they were driven to take violent, often homicidal, action against their victim after discovering their victim was part of the the LGBTQ+ community.

Juliet Allan
and
March 8, 2020
in
LGTBQ+
Courtesy of the Daily Beast 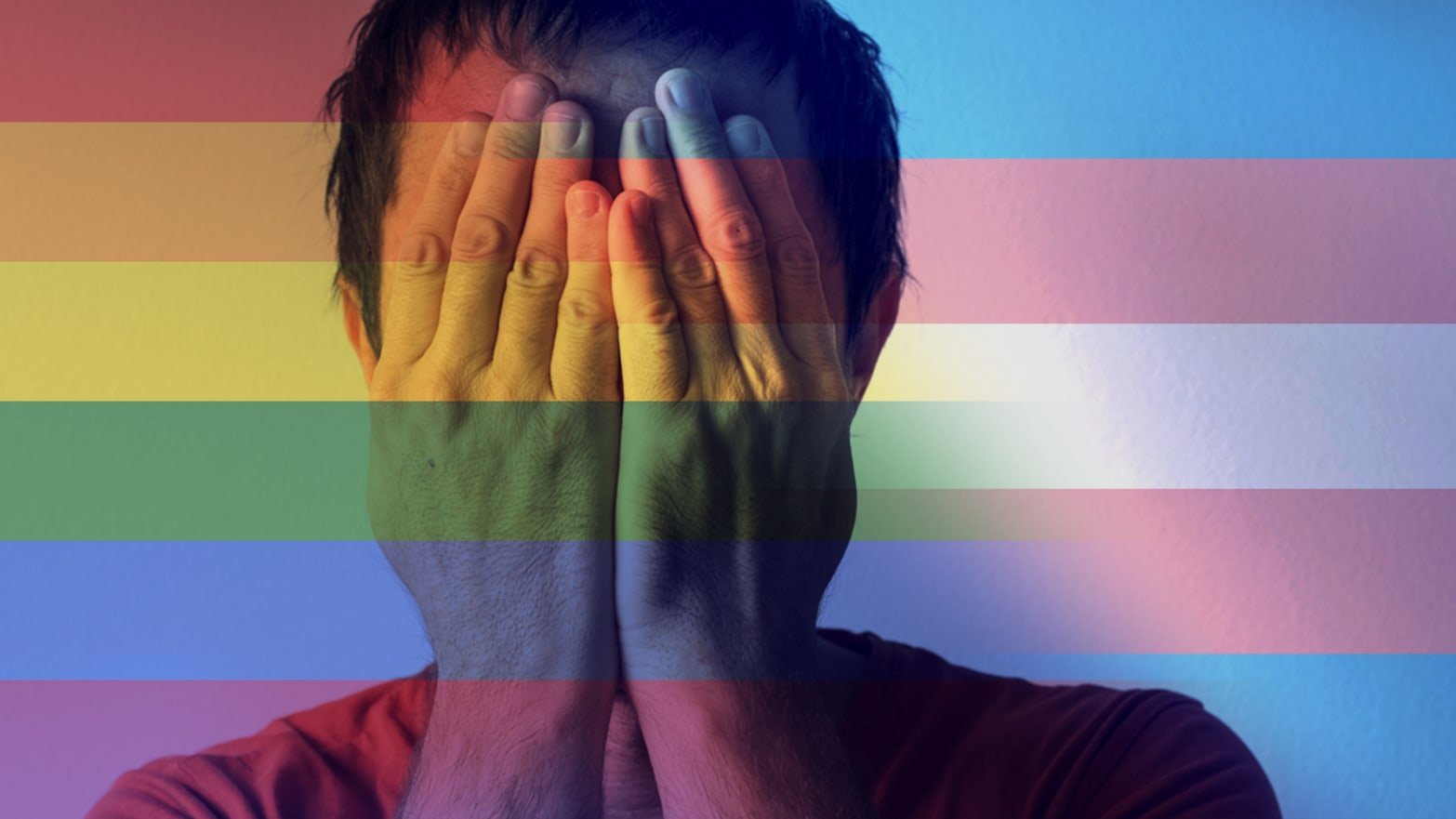 As of late January, New Jersey became the ninth state to ban the “Gay and Trans Panic Defense,” which allows people to defend themselves in court by claiming they were driven to take violent, often homocidal, action against their victim after discovering their victim was part of the the LGBTQ+  community. The defense, in essence, gives the defendant a chance to argue that they were provoked into reacting, were acting in self-defense, were of diminished capacity, or were temporarily insane.

The ban was signed into place by Governor Phil Murphy, who stated that “the ‘panic’ defence is flat-out discriminatory legal malpractice, and no one should ever be excused from murder because their victim is gay or transgender.” New Jersey now joins California, Illinois, Rhode Island, Connecticut, Hawaii, Maine, Nevada, and New York in banning the ‘panic defense’. In 2018 and again in 2019, bills were proposed on a federal level to ban the use of this defense nation-wide, but these bills were dismissed. Consequently, it has become the job of state governments to enact these bans, but the progress has been rather slow. This is partially because many citizens are unaware of the existence of this defense and the myriad injustices that people face because of its legality in the majority of states.

This method of defense has been used in the past to discriminate against LGBTQ+ individuals and has brought countless injustices against these individuals and their families, and still is being used in this way across much of America. For example, in 2018 James Miller murdered his neighbor, Daniel Spencer, while they were spending time together at his house in Austin, Texas. Miller’s attorney claimed that Spencer had “made a pass” at Miller, to which Miller reacted to in self-defense, despite Miller never stating that Spencer had intended bodily harm. Miller was not sentenced to manslaughter or murder, but rather criminally negligent homicide and sentenced to ten years of probation. In Texas and countless other states, it is still possible to get away with murder by saying a gay man’s advances can justify killing him.

While this degree of progress in New Jersey must be noted and celebrated, this defense is a minute example of the discriminaton against LGBTQ+ individuals occurring across the nation. LGBTQ+ Americans are not fully protected from discrimination in thirty states, and risk facing blatant mistreatment on the basis of their sexual identity and/or gender identity/expression. Recently, the LGBTQ+ community has made great strides in equality, but American lawmakers and leaders have yet to bring justice to our court systems and in our everyday lives to bring unequivocal equality to LGBTQ+ Americans. The more people who understand the homophobic and transphobic implications of this defense, the more power we have to incite real change on a state, or even national, level. Calling or writing to your local state senator about the issue and encouraging friends and peers to do so is an incredibly impactful way to help bring justice to the justice system.