NBC’s commendable indifference and persistence in this situation demonstrates the sincerity in their decision, and the pressure continues to build on the HFPA to do better

Varshini Sathiyaseelan
and
May 25, 2021
in
Representation
Courtesy of Mashable SE Asia 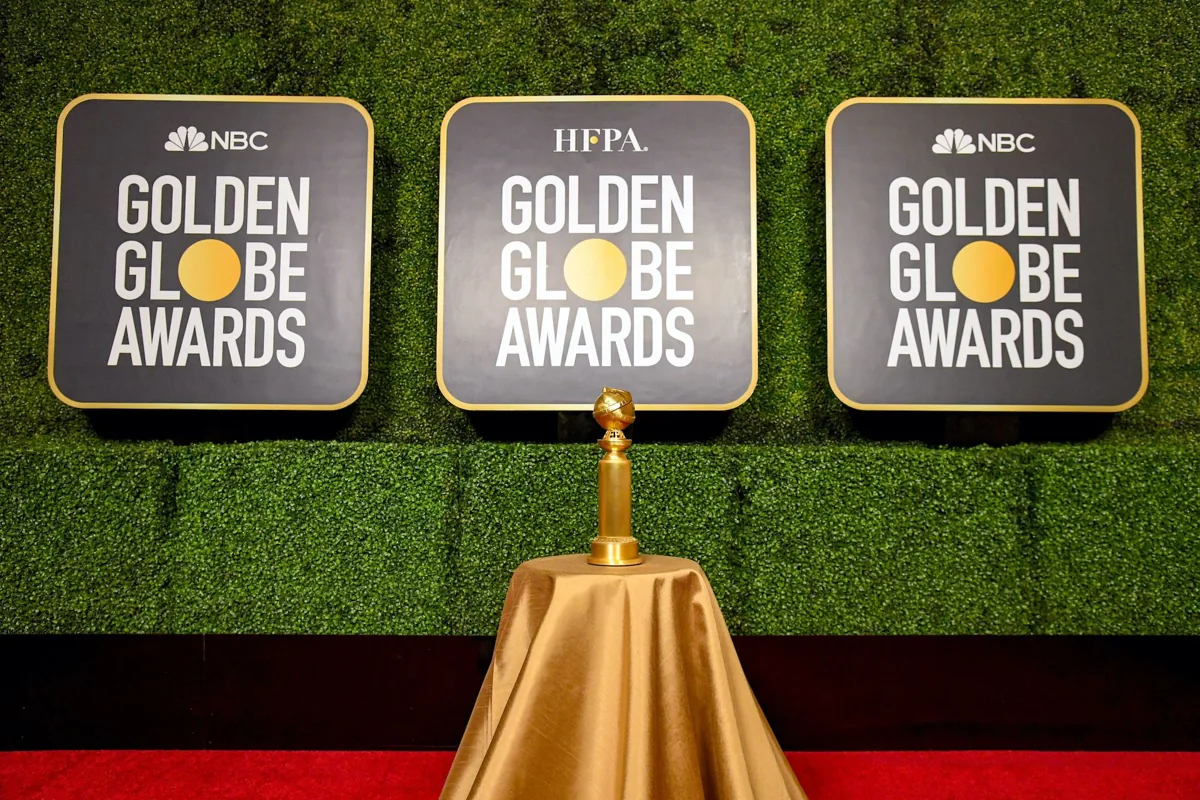 The Hollywood Foreign Press Association (HFPA), a relatively small group of entertainment correspondents who nominate and vote for the Golden Globes Awards, has been continuously under fire over the past few months for a number of reasons. From the Los Angeles Times’s exposé about the small, insular organization’s questionable financial practices to its paltry record of diversity and representation with zero Black correspondents, a shadow of doubt has been cast upon the forward viability of one of Hollywood’s oldest and most-watched award shows. It was recently revealed that the HFPA has historically under-nominated and outright ignored projects that were made by or that starred people of color, in addition to the absence of Black and other minority members in the association itself.

On May 10th, NBC, broadcaster of the Globes, and Dick Clark Prods., producer of the ceremony, released statements that they will not broadcast the Golden Globes Awards in 2022. Following the announcement, a growing boycott of the awards was joined by several major players, including Netflix, Amazon and WarnerMedia, who have released statements explaining that they were boycotting the Globes and the HFPA until real, measurable progress was made by the HFPA. Time’s Up, a major charity focused on equity and equality in the workplace, and the coalition of publicity firms that have been putting pressure on the HFPA to change its ways applauded NBC’s decision to scrap the 2022 Golden Globe Awards telecast due to the blatant lack of diversity present.

NBC’s decision has proven to be a significant one, as support for the HFPA was subsequently withdrawn not only by major conglomerate streaming giants but also by notable actors. Amidst the controversy, Tom Cruise returned the three Golden Globe statuettes he won for his roles in "Jerry Maguire," "Magnolia" and "Born on the Fourth of July”, respectively. In addition, Mark Ruffalo expressed his lack of pride despite winning awards in the Golden Globes. Scarlett Johansson revealed that many stars have been subjected to "sexist questions and remarks" from members of HFPA "that bordered on sexual harassment" during interviews and shows for several years, which have contributed to her own refusal in appearing at recent HFPA events.

Following the Association’s dwindling support and growing controversy, it was inevitable that the Globes had to pledge a thorough reform in order to save face and to prevent permanent breakage from the awards space. In response to the downward trajectory of their reputation, the HFPA promised to expand their voting body by 20 new members to a total of over 100 in 2021, and more than double their numbers in later years by placing emphasis on the development of a more diverse and representative organization. These promises, however, remained insufficient in the eyes of Time’s Up and more than 100 PR films who criticized the changes as “sorely lacking”. Moreover, Netflix and Amazon Studios both threatened to cut ties with the HFPA if it didn’t swiftly enact more drastic changes. “We don’t believe these proposed new policies — particularly around the size and speed of membership growth — will tackle the HFPA’s systemic diversity and inclusion challenges, or the lack of clear standards for how your members should operate,” Netflix co-chief executive Ted Sarandos wrote in a letter to the group.

On May 20, HFPA members approved a new Code of Professional and Ethical Conduct. “We want to be clear that a fundamental pillar of our reform plan is accountability,” the statement reads. Yet, to NBC, it has become clear that the full magnitude of change in the 18-month plan proposed by HFPA cannot be implemented in time to make the 2022 Golden Globes a ceremony worth airing. “We continue to believe that the HFPA is committed to meaningful reform,” said NBC, displaying their appreciation towards the Association’s goals for the better and for taking the industry’s concerns seriously. “However, change of this magnitude takes time and work, and we feel strongly that the HFPA needs time to do it right,” NBC stated as to why the 2022 Golden Globes is still not a possibility to be aired, despite the measures and new changes rolled out. This further proves that NBC’s act of dropping the 2022 Golden Globes has strengthened the voice against the paltry extent of reform that the Globes would have otherwise settled with.

If NBC dropping the 2022 Golden Globes was merely a performative act in response to public backlash, then they would have agreed to a broadcast in 2022, given that the new HFPA Code and promised changes show the potential for much needed change. NBC’s commendable indifference and persistence in this situation demonstrates the sincerity in their decision, and the pressure continues to build on the HFPA to do better.