In the wake of multiple discriminatory incidents aboard American Airlines flights, the NAACP has released statements warning black passengers highlighting potential threats to their safety and well-being 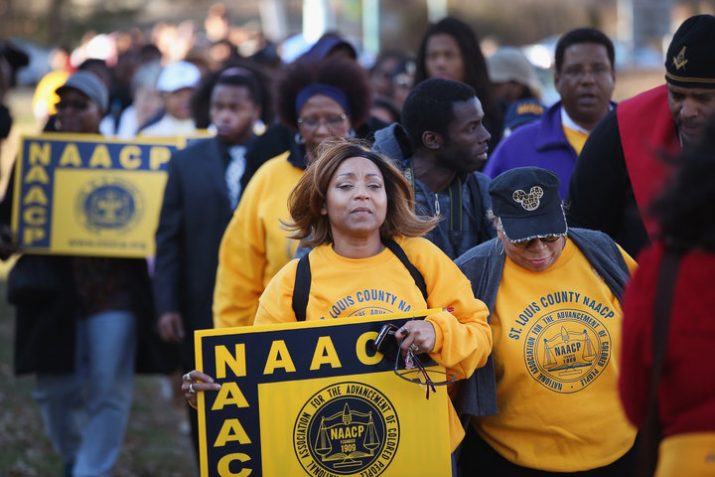 In the wake of multiple discriminatory incidents aboard American Airlines flights, the NAACP has released statements warning black passengers highlighting potential threats to their safety and well-being. These incidents have occurred alarmingly often and thus have led the NAACP to allege “a corporate culture of… possible racial bias” on the part of the airline.

Reported incidents include forced seat changes for black passengers, one of whom was switched to an economy seat on board after booking first-class tickets. In another proceeding, a black woman and her child were abruptly taken off of their flight after requesting to keep a stroller onboard instead of in a checked baggage. In yet another instance, a young black and Muslim man was reported to authorities by an attendant solely because the hood of his jacket was up. Unsurprisingly, the NAACP has acknowledged a pattern of inexcusable behavior. Subsequently, at Missouri’s annual NAACP state conference in October, the NAACP has responded with a warning to black passengers to exercise general caution during travel-- the historic organization’s first official statewide travel advisory in history.

Tamika Mallory, civil rights activist and self proclaimed “freedom fighter”, tweeted about her expulsion from a flight after a seating dispute. In this tweet, she claims that she was pulled aside to talk to the white, male pilot after complaining to a “disrespectful” gate attendant about her seat assignment. She was asked if she would be able to behave on the flight and was promptly sent back to her seat. Ten minutes later, she was asked to leave. The pilot pointed at her and said only two words:

Although we can’t just attribute every incident to blatant ignorance and racism, an underlying theme of race and superiority is a common thread in these reports, so undeniably so that it cannot be chalked up to chance. The black man who was asked to give up his seats on a flight from Washington D.C. to Durham did so because he responded to discriminatory comments by two white passengers. The black woman who was forced to give up her purchased first-class ticket for an economy seat was separated from her white friend, who was allowed to remain in first-class. Cell phone footage at several cases show that a majority of the flight attendants involved are white. With such a pointed pattern, it’s easy to see that these incidents are more than just mistakes. As long as we continue to let seat-changes and flight removals slide by unnoticed, we’ll continue to see an increase in unchecked discrimination, either on flights or not.

American Airlines leads the airline industry by far in racial discrimination complaints with 29 reports since 2016. United Airlines comes in second with 17 complaints. We have a long way to go before those numbers get to zero, but the first step to greater tolerance is greater awareness. We must continue to stand by our black brothers and sisters in their fight against police brutality, employment discrimination, and all the other problems they face today. Because the fight for equality and interracial respect is not just their fight.