My Intelligence Shouldn't Surprise You

“Oh, you’re so eloquent!” they say, “You seem to be so educated!” At first, it seems like a compliment, but I let it sit for a while. The overall result is an insult to my people.

Indra Galindo
and
February 2, 2021
in
Race
Courtesy of Swarthmore College 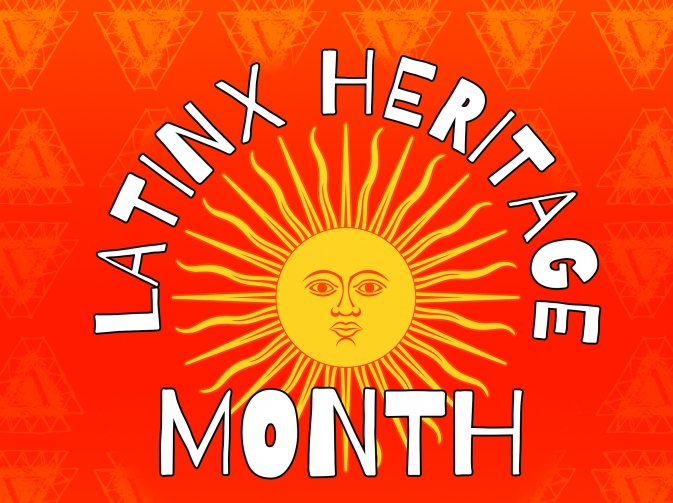 It’s the first week of school, and, like many other people, I am still trying to meet new people, to make new acquaintances. The room is filled with the sound of introductions, and I, not wanting to miss out, proceed to make myself known to people. I start making small talk. After I speak a few words, an expression of general surprise lights up on faces.

At first, it seems like a compliment, but I let it sit for a while. The overall result is an insult to my people. They don’t say it, but I get the sense that what they meant to say was you’re so eloquent for a Latina. Did you not expect me to be like that? Is it because I look Latina that you had already formed an opinion about me? What aspect of the word Latinx implies uneducated to you?

Other times, when someone hears that my first language is Spanish, they compliment me for speaking English so well. But then I think, is that not what you expected from someone who has lived in the United States for half of their life? Then, a minute or so passes, and they begin to pick up the roots of my accent. They gain a burst of courage, a flash of confidence, and go on to say;

“You need to try and get rid of that accent, you know… it’s ruining your fluency.”

It’s the little stuff like this that really brings me to my senses about how the Latinx community and Hispanics are stereotyped in today’s world. Countless people in the United States want Latinx people to “become American” and conform to society’s standards. They want us to lose our culture and replace it with what is considered mainstream, but yet in the media, they stereotype us and highlight our traits, often taking away the truth and replacing it with lies about our character. Personally, at school, people apply what they see in the media about Latinx people and expect it to be true about me too. Since the majority of Latinx people are seen to speak English with bad grammar in the media, I guess that they expect the same from me, like I demonstrated before. I defy this stereotype by speaking English as well as the rest of my peers, but at the same time, I want to preserve my accent. I am proud of my accent as it is my identity. I will never conform to society’s norms.

Another stereotype that I have had experience with is the stereotype that all Latinx people are janitors. I am the proud daughter of a janitor, but I still like to say that I defy this stereotype. I am the daughter of a janitor that goes to a private school because of a scholarship, and I could not be more thankful to my mother for doing what she does because she gives me a chance to study here in the United States. She works hard so that my sister and I can fulfill our dreams.

There are only a few Latinx students at my school, and we like to stick together for strength. Once, I was walking with one of my friends, and one of the teachers asked if we were sisters. No, we are not sisters. We may have the same skin tone, and we may wear our hair the same way, and we may be Latinas, but that doesn’t make us sisters. And then there is the classic stereotype: all Spanish speakers in the United States are Mexicans. The majority may be Mexican, but I am from Guatemala, and I would like that to be acknowledged.

I’ve dealt with multiple stereotypes during my life, and I mean to defy them each day. A quote I heard at SDLC, the Student Leadership Diversity Conference, is: “Definitions belong to the definers, not the defined.” Just because someone labels me in some way does not make that label valid. I choose my own labels, and I choose how I define myself. Someone labeling me has no right to do so, and I want to stress that as much as I can throughout my high school career. Now as a member of the Redefy team, I have the chance to share my experiences with them.