My Grades Are Not My Ethnicity

All my life, I’ve lived with the stereotype of being the “model minority.”

Valerie Wu
and
December 30, 2020
in
Race
Courtesy of BDC Reporter 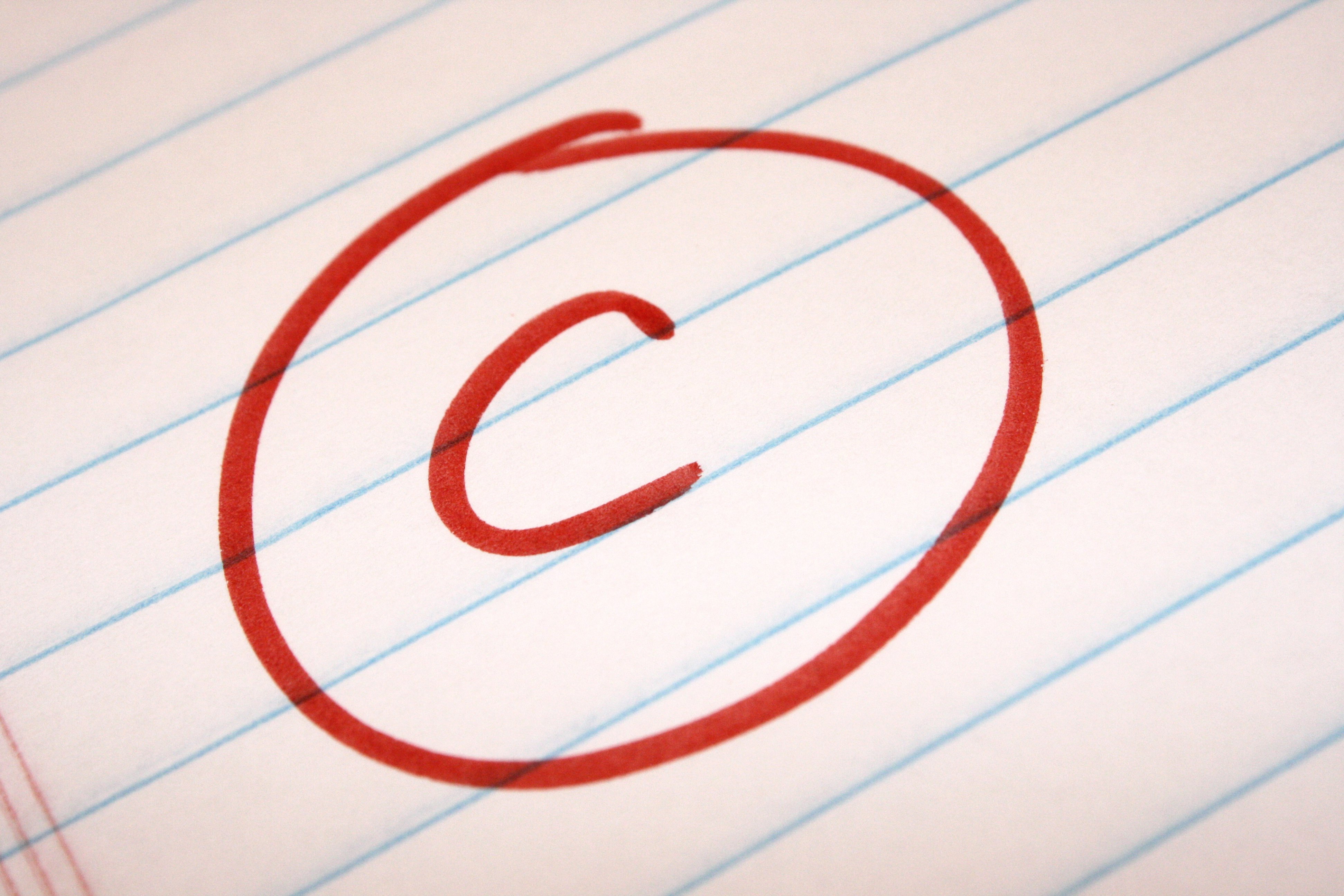 I will be the first Asian-American within my community to say that I received a C in AP United States History. No, this isn’t an attempt at characterizing an “Asian F” that in all actuality, is an A-minus. My C is real, as tangible as the day I was born. It’s so real that others have started questioning as to whether I’m really “Asian,” because to them, Asians are good test-takers, the ultimate overachievers. My college counselor, when hearing of my grade, was aghast: “You’ve pretty much eliminated any hope for getting into a good college. Don’t you know that they automatically take points off of an Asian applicant?”

And why not? All my life, I’ve lived with the stereotype of being the “model minority.” Both of my parents went to the highest-ranking schools in Taiwan, and when they immigrated to the United States, it was to go to Stanford. My relatives look at me and see the opportunity to be something great. For a while, I tried to live up to these expectations; I kept my head down, studied, and never questioned my place in society. But I was unhappy, and I think that reflected in my work. The social pressures of achieving well numerically weighed down on me; I developed an acute anxiety over the littlest things. I refused to seek help because Asians weren’t supposed to need help--we were supposed to sit still and study.

Why do we continue to perpetuate the stereotype that Asians don’t suffer? Some keep it hidden better than others, but we all do. I am not my grades, and my grades aren’t I. Others told me that the reason I did so badly in the course was because I wasn’t trying hard enough. But I was; I was trying my hardest. It wasn’t a problem of not working hard; it was an inability to see relevance. It was an inability to sit down and memorize chronology just because my hands were trembling at the prospect of failure. We need to start making it okay for Asians to not get all As--stop making the jokes about living the “A” in Asian. Maybe you mean well, but what does it mean for the Asians who don’t get all As? There are so many economically and socially disadvantaged minority groups included within the umbrella of “Asian-American”--groups that don’t have the resources of private tutors, Friday night SAT classes, piano lessons for ten years. Grades may determine one’s knowledge of a course, but they are not representative of one’s ethnicity.

In a way, I think getting this C has humbled me--taught me that “Asian” can’t be defined by numbers. It’s taught me what it means not only to be Asian, but also to be American. We need to see relevance in American history. Taking into account hard work and determination isn’t enough; we also need to value the Asian-American narrative. We need to teach immigration. We need to teach the Chinese Exclusion Act in detail, not just briefly mention it. We need to take into account all the other stories present within the umbrella of “Asian-American,” and effectively evaluate it in terms of who we are today. Yes, I wish I could have done better in the course. Yes, there are many things I would have changed if I had the ability to go back in time. But only by experiencing failure have I recognized our misguided definition of it. Failure isn’t the A one couldn’t get. Failure is the inability to define by diversity. Asia is diverse. America is diverse. So is Asian-American.

This Land is a Land of Color: Why I’m Seeking Immigrant Representation in the United States History Curriculum