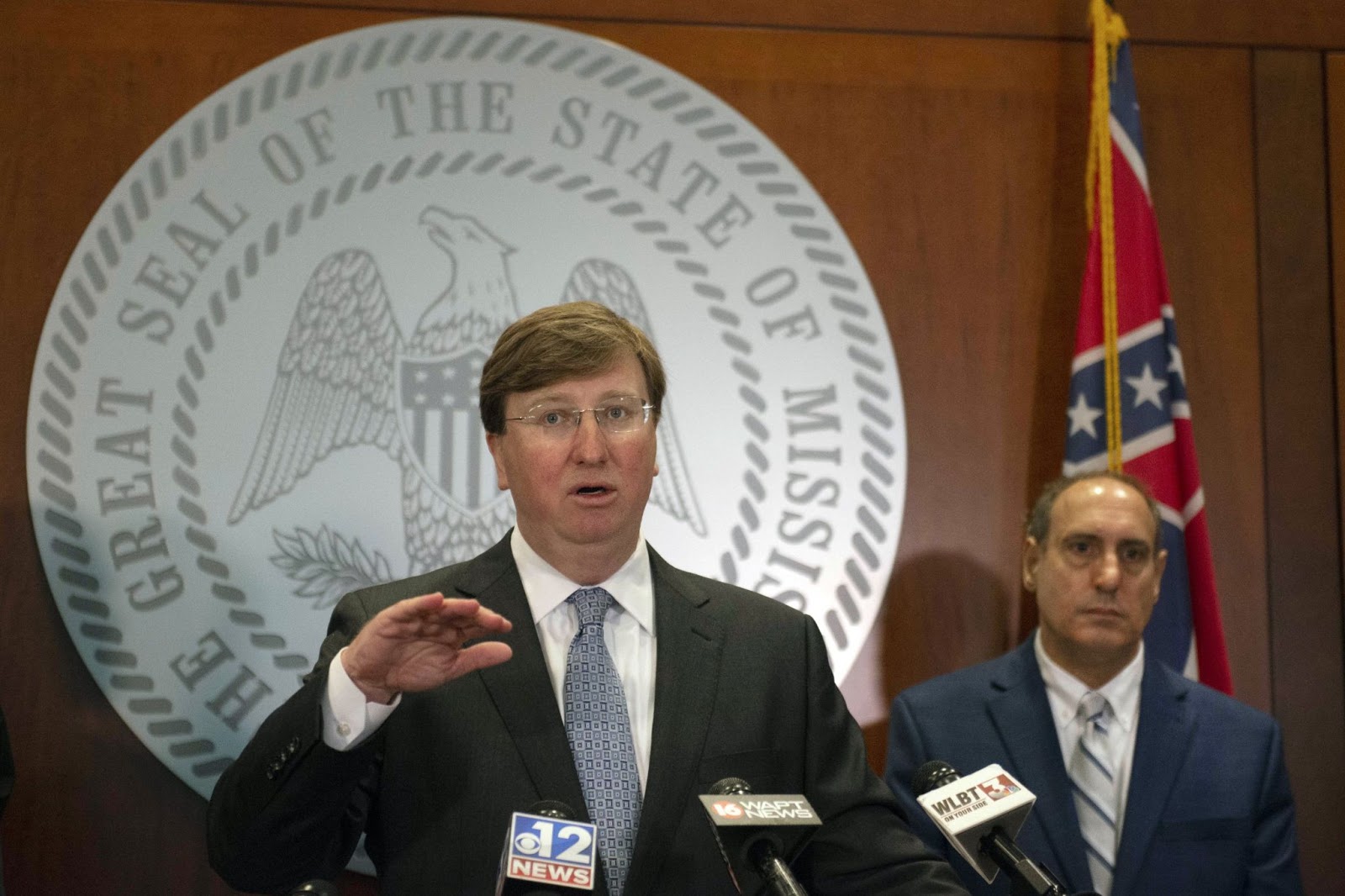 This past month, Mississippi Governor Tate Reeves signed a proclamation declaring April as “Confederate Heritage Month” across the state. On the fourth Monday in April, the state celebrated, as an official state holiday, “Confederate Memorial Day.” This comes after Reeves’ refusal to comment when the press asked him about his plans to sign the proclamation in early March.

But while Reeves signed the month’s proclamation recently, this “tradition” is decades old. Lee Millar, who worked with the Sons of Confederate Veterans, an organization dedicated to the male blood-descendants of Confederate veterans, said, “This has been going on a long time to honor the Confederate veterans in the South that fought for the South.” The most recent proclamation repeats the “all sides matter” language used in Reeves’ 2020 proclamation that implies a revisionist Southern take on the Civil War. The text of the proclamation itself argues that reflection on history is a necessary tool in ensuring the mistakes of the past aren’t repeated. It doesn’t, however, explain why a state must romanticize racist traitors to prove that racism is probably a bad thing. State Rep. Earle Banks proposed a “radical” solution that departs from the 30-year tradition of this proclamation – legislation for a special day to honor the heroes of the civil rights movement that worked to defeat the Jim Crow South.

Needless to say, the declaration is akin to Mississippi readily and openly declaring its racism. Several advocacy groups in Mississippi and across the country have raised opposition to this declaration. The Council on American-Islamic Relations condemned the proclamation, with National Communications Director Ibrahim Hooper saying, “It is past time for Mississippi to throw ‘Confederate Heritage Month’ into the dustbin of history where it belongs.” The group has worked to remove confederate symbols across the country and notes that “It is beyond belief that an elected official could put his or her name on a document honoring the tratitors who sought to divide our nation and maintain slavery and white supremacy.”

Even those with family roots in the Magnolia state are expressing disappointment in their leadership. Van Turner, a Mississippian lawyer of 20 years with family roots in the state, “thought the state was headed in a more progressive direction.” After fighting for the removal of confederate statues and given the state’s recent removal of confederate symbols from its flag, Turner calls this recent proclamation a “slap in the face.”

As so frequently happens when specific political leaders perpetuate clear racism, it is important to recognize that those in power don’t always represent the sentiments of the people they represent. For instance, in Mississippi, Jim Crow laws of the past have enshrined the political suppression of Black people into state elections. In a constitutional convention held a decade ago, one Mississippi former governor and U.S. senators called for the state to “eliminate the [racially derogatory slur] from politics.” Today, the state’s Jim Crow part remains in the form of its unusual method of conducting statewide elections. For a candidate to win a statewide vote, “they must win both a majority of the popular vote and… a majority of the state’s 122… districts.” If no candidate reaches both these thresholds, the House decides the election. And, of course, these districts are heavily gerrymandered. John Chappell, a then-sophomore at the University of Mississippi, conducted research on the district lines in Mississippi and found that they were drawn in ways that were advantageous to white candidates. One district, Senate District 22, stood out to Chappell in specific as it stretched from the Delta fields to the affluent Jackson suburbs over a 100 miles away. In the state with the highest Black population by capita in the country, the proclamation is exemplary evidence of the power of the lasting legacy of Jim Crow and continual voter suppression.