It is the ghost of high expectations and standards, who preys on young girls and older women dressed in their Sunday best at all times, perfect little statues of success, discipline, and submission

Chelsea Pujols
and
April 7, 2021
in
Women's Rights
Courtesy of the University of Pittsburgh 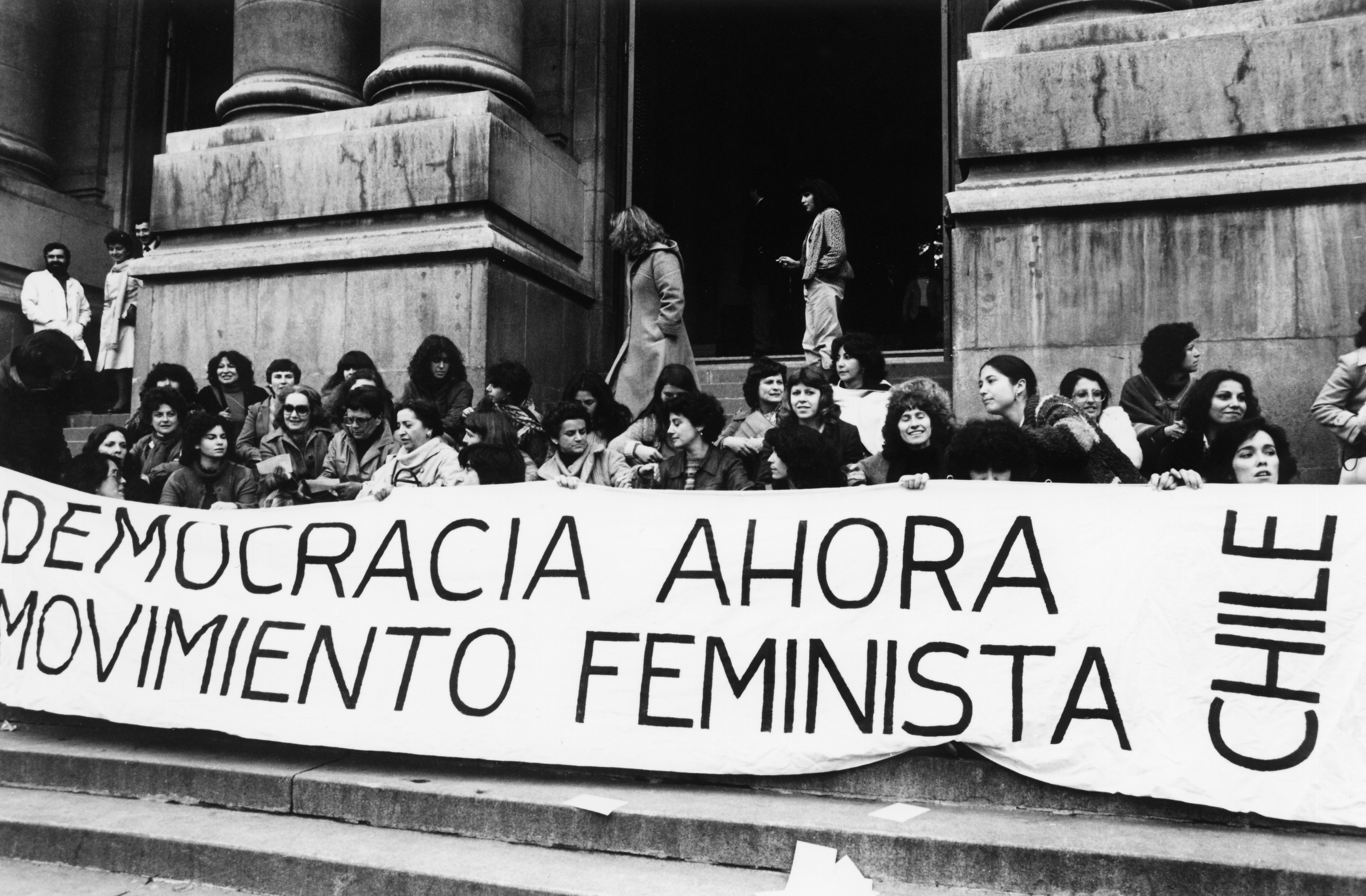 “Calladita te ves más bonita''. This expression is drilled into Latina girls since they are, ironically, taught to speak. We have been taught to sit quietly at lively family reunions that  buzz with loud greetings and even louder music. We are instructed to greet everyone with a smile, a nod, and a kiss on the cheek. If we ever dare to deviate from that calculated greeting, we bring a sense of shame and dishonor to our families. These rigorous set of rules apply everywhere we go: church, family reunions (especially while speaking to men), restaurants, malls, or any public place imaginable. It is considered scandalous to have a rowdy child who screams and cries for a toy they saw at the store, or a child who runs around with no other desire but to have fun. Heads are lowered in embarrassment and shame. Mothers face critiques and questions about their own capabilities as a maternal figure: “¡Que niña mas malcriada! ¿Que vas a hacer con ella?” - “What a badly behaved girl, what are you going to do with her?”. This shows that no Latina woman outgrows the spirit of misogyny. It will always remain a phantom. It is the ghost of high expectations and standards, who preys on young girls and older women dressed in their Sunday best at all times, perfect little statues of success, discipline, and submission.

The “don’t speak unless you are spoken to” approach to parent an outspoken daughter has lasted for generations, some go as far as to describe it as a generational curse. Many Latinas in history, like the artist Frida Kahlo, considered to be one of the first Latina feminists, and activists like the Mirabal Sisters, who spoke out against the Dominican dictator Rafael Trujillo, have tried to put an end to this toxic and dangerous mindset. Yet, the curse manages to remain undefeated as new generations of Latinas are born.

Please describe the time period in which you were raised.

Person 1: We grew up in a society where women and girls were expected to do housework. I grew up in a big house with mostly brothers. The girls were always expected to do chores and housework because we were taught that boys shouldn’t do any of that. Men were expected to study, although we (the girls in our family) were also expected to do well in school and go to a good university. There was a belief that one daughter had to stay unmarried to take care of our parents when they were older. Marriage was seen as abandoning the family. If there was more than one girl, one was picked to be with her parents all the time. I was very close to being that girl. It was a very judgmental society towards women and not towards men. If a woman had many partners, it was frowned upon and she would be judged heavily. If a man had many partners, he would be praised.

Person 2: I was born in the late 90s, almost 2000s, so the traditional roles were still very strict, but women began to have more freedom. Women were able to have a college education, and able to be more transparent on issues like marriage and having children. We were still expected to put our families before us, have children, get married, and have a successful household.

Person 3: I was born in the early 2000s, which I think was a liberal time. I think it was a time that women were more “out there” in the media, in music, etc. Women of color began to become accepted into the mainstream. It didn’t have any crazy standards, I feel like people just stopped the narrative that a woman had to do things for women. Women were definitely more independent. It was a time for breaking cycles and defining what it was to be a woman. Femininity was really embraced, too.

How do you think your generation differs from others in terms of dealing with internalized misogyny in Latino families?

Person 3: I feel like misogyny is still really prominent in the Latino community, but we are becoming more progressive. I feel like my mom has taught me to do things to better myself and not to do things for a man. I feel like there’s still machismo because certain careers are still taboo. Even though there is a lot of freedom, there are still so many things that were still frowned upon. Like, sometimes, clothing choice and number of partners is still sensitive and controversial. If you speak up, you are considered a rebel and it makes it harder for a woman to be believed. Women’s voices are heard, but a man’s will always be heard more.

What is your most vivid memory of being treated or taught differently than the males in your family? Do you agree or disagree with the treatment you have received?

Person 1: I disagree with the fact that the boys in our family did not have any consideration for the girls in our family, leaving their messes for us to clean up. We constantly had to clean up after them- clothes, dishes, you name it!

Person 2: I was taught that I cannot date anyone until I went to college, but my brothers were allowed to date at an earlier age. I always had a curfew when I was a teenager, but my brothers did not have a curfew at all “porque los hombres son de la calle” (because men belong to the street).

Person 3: It’s always like, “oh, your boy cousins can go out and it's fine,” but if I’m a minute late, it's a problem. The boys in the family are praised for having a girlfriend at a young age, but God forbid I ever have a boyfriend. I often feel like I am invalidated because I am a 17 year-old girl and a man is seen as more intelligent and stronger. I obviously disagree, we’re in 2021!

What do you think is the biggest difference between American culture and Dominican/Latino/Hispanic culture? Do you think Dominicans/Latinos/Hispanics should implement a more “American” method to parenting a daughter, or vice versa?

Person 1: American culture is less sexist (although there still is some misogyny.) Here, women have more rights than women in the Dominican Republic. I think that my culture should adopt some American ideologies, but I think Americans should adopt the custom of keeping their children close to them even after they are 18, no matter the gender.

Person 3: This one is hard! American culture is more progressive in the sense that you can do whatever you want, but Hispanic parents will always be strict. I feel like Latino culture isn’t perfect, but a lot of it is based on respect. It’s like, respete pa’ que te respeten. Respect to be respected. I don’t think it’s (misogyny) is ever going to disappear. Most of the time, Hispanic parents just want us to be better than them - I think that’s why they are tougher.

Do you think misogyny will fade over time? If not, what steps do Dominican/Latino/Hispanic parents need to take to get rid of misogyny in our community? Is it the parent or child’s responsibility to take these steps?

Person 2: I feel that it won’t disappear because machismo is a really big part in Latino culture, because men are praised when they show hyper-masculinity. It is the parent’s responsibility to teach their children about gender roles because behavior and ideologies are started in the household. There are different programs and organizations in the Dominican Republic that raise awareness about issues like hyper-masculinity, child marriage, and abuse of women, but it is all up to the parents to instill these values in the household.

Person 3: I don’t think it will fade over time but it is up to both the parent and the child to break the cycle. If a parent is being sexist, a child should be able to say: “Hey, this isn’t okay.” The parents have a huge responsibility because whatever they teach, the child takes it to adulthood.