Stereotypes often surround and infringe upon life as a Muslim-American.

Nada Ahmed
and
November 1, 2020
in
Religion
Courtesy of Fenlong Photography 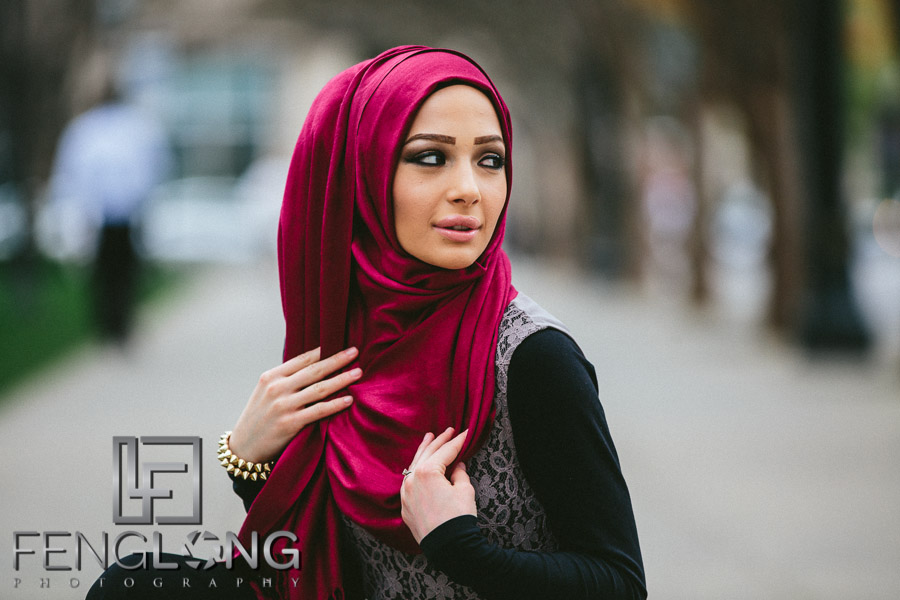 Stereotypes often surround and infringe upon life as a Muslim-American.  My muslim community constantly has to hear countless people telling us how to live our religion based upon false stereotypes. My mother, who wears hijab, has particularly had to deal with such prejudice from people whispering about how muslim women are forced to wear hijabs by their husbands (false!). I have had to deal with such prejudice from suffering through teachers ignorantly teaching history and accusing Islam of being a violent religion (also false!). These stereotypes and seemingly minor things have a huge impact on Muslims living in America today.

America is meant to be a “melting pot” where cultures are able to coexist peacefully and without judgement. Through the passing of these stereotypes from one generation to the next, the culture of acceptance that America prides itself on becomes threatened. Harmful stereotypes prevent America from becoming the accepting and multicultural nation it should strive to be.