Mina Mangal, a prominent Afghan journalist and women’s rights advocate was murdered by two men on May 11. 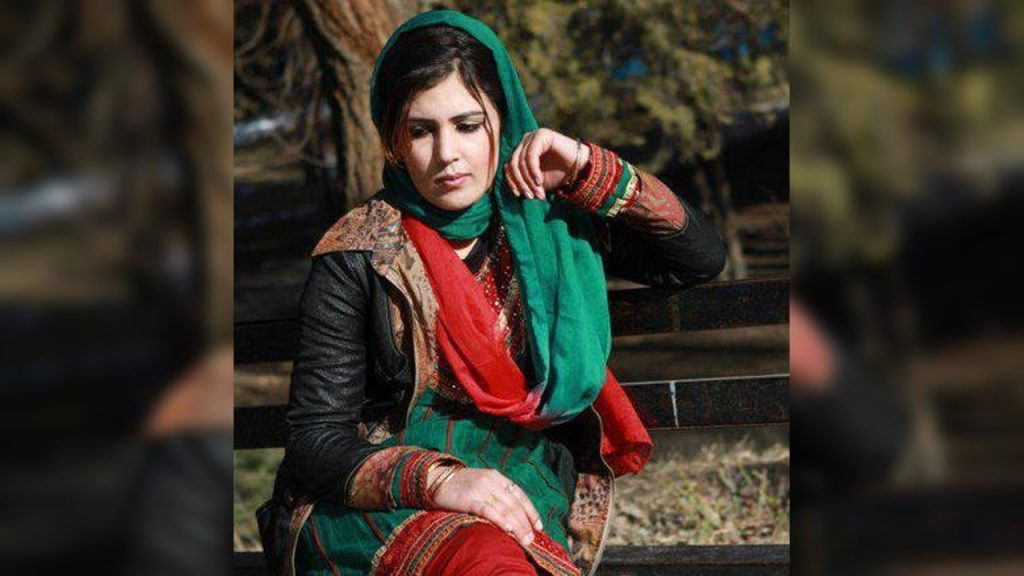 Mina Mangal, a prominent Afghan journalist and women’s rights advocate was murdered by two men on May 11, following threats of violence on social media.

Mangal hosted several TV talk shows and ran popular social media accounts advocating for women’s rights to work and girls’ rights to schooling in a country still gripped by the Taliban. The murder was thought to be related to her advocacy, but closer investigation revealed a long history of abuse in her marriage that offered a clearer explanation.

Mangal’s marriage was arranged when she was 14, but her family allowed her to defer it for 10 years after she protested the plan. This frustrated her fiance, and as her career grew, he began to threaten murder if her parents did not follow through with their promises. Left with little choice, Mina succumbed to the man’s pressure, but her situation only worsened. For unknown reasons, Mangal’s in-laws abducted, beat, and tortured her, pushing her to file for divorce only weeks after the wedding. Mangal’s divorce was finalized days before the murder, leading investigators and her family to point to an enraged ex-husband as the culprit.

The case itself has been opened and shut, but the event brings Afghanis to the intersection of two critical challenges: women’s rights and freedom of the press.

Mina’s experience is, in many ways, an ordinary Afghan experience. Over 70% of women in Afghanistan face forced marriage and over 90% experience sexual violence, causing conditions so dire the nation is ranked as the worst place on Earth to be a woman.

Where Mangal breaks from these statistics is her successful resistance. She was educated while the Taliban suppressed female education. She entered the public sphere as a journalist and rose to prominence while still advocating for women’s rights, and she completed divorce proceedings in a male-dominated court system that tends to drop such cases.

Yet this was likely her downfall. Divorce is seen as shameful, and her husband’s family likely turned to an honor killing to protect their family’s reputation, especially because of her successful career.

In typical Afghan society, women are perceived as homemakers and taking a position out of the house is looked down upon. For prominent public positions like TV talk host or journalist, threats of violence and sexual abuse are not uncommon, nor are murders. Last year, Afghanistan’s Independent Human Rights Commission reports that 26 women were killed due to their profession, but estimates a much greater number due to undercoverage.

The issue is so extreme that in one province, Farah, women report under aliases for fear of retribution. Mina took no such precautions, and she was aware of her constant risk.

A few weeks before her death, Mangal posted a vague social media update, explaining that she was receiving death threats but would persist in her reporting, as she trusted God and was a strong woman. Who was making the threats or why they were doing so is still unclear, but it is understood that leaders avoided taking protective action and ignored the blatant risk to Mangal’s safety.

Afghan activists have pointed to the situation as another example in the trend of female reporter suppression, and it falls in line with the general state of the press in the country. Mina’s death comes in the wake of the deadliest year for Afghan journalists since the Taliban controlled the country in 2001, with press freedom rankings plummeting yearly.

Afghan journalists have nowhere to turn. They’re despised by extremist groups like the Taliban, but warlords and corrupt politicians harbor no love for those who keep the public informed. The result is massive anti-press propaganda, death threats, and silencing.

It is this issue that needs to be resolved before female reporters in Afghanistan can feel secure knowing that when they voice the threats they receive, they will be protected. Until then, Mina’s legacy will remain as a tragic reminder of the suffering of Afghanistan’s “forgotten gender.”