Aindree Chatterjee
and
May 12, 2021
in
Representation
Courtesy of Marvel Studios 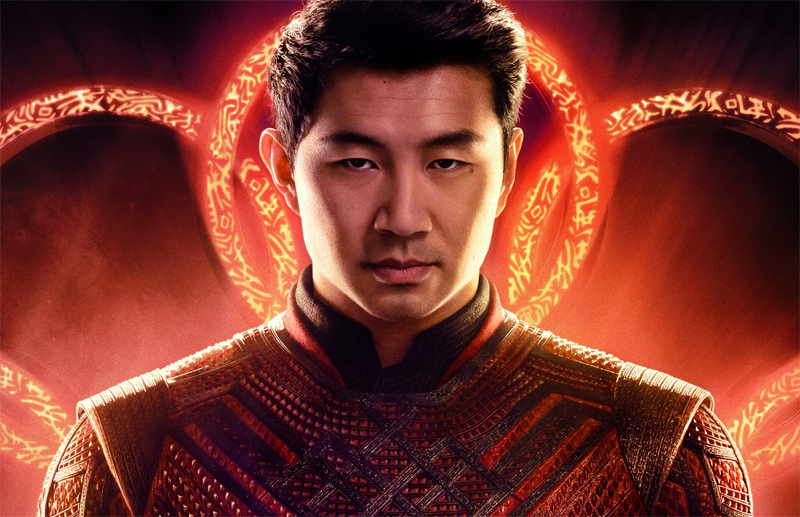 The trailer for the upcoming Marvel Studios film Shang-Chi and the Legend of the Ten Rings, released on 19th April, 2021, has sparked the interests of Marvel Cinematic Universe (MCU) fans all over the globe. Actor Simu Liu, who is playing the protagonist, has promised that fans would be meeting realistic characters in the movie, and that Marvel Studios is committed to avoiding stereotypes underlying the East Asian title character in the comics in the upcoming film. In the comics of the 70s and 80s, Liu stated that it was impressive that they had even featured an East Asian character at all, despite some problematic depictions. But MCU fans have been promised that Shang-Chi will strive to avoid stereotypical portrayals of East Asians and people of East Asian descent.

Liu is well-known for actively advocating against racism towards East Asians, especially in film and media, and in Hollywood. Shang-Chi and the Legend of the Ten Rings is the first Marvel movie with an East Asian lead protagonist. Director Destin Daniel Cretton has emphasized the movie’s representation and inclusion of East Asian cultures, citing how the film aims to promote a more altruistic approach to character portrayal. Actress Awkwafina, who plays a major role in the movie, has commented on how overwhelmed she was by the East Asian representation.

While Shang-Chi is not one of Marvel’s most well-known superheroes, the movie has the potential to play a large role in promoting Asian representation in media, especially in the midst of a growing number of hate crimes against people of East Asian descent in the United States and abroad. Shang-Chi’s original backstory was developed in 1972, during a time when many media outlets including comics continued to portray East Asian people as subhuman. The character’s father and the antagonist of the series, Dr. Fu Manchu, is portrayed as a subhuman being with a green face, long crusted nails, and a moustache which was traditionally associated with East Asians.This racist depiction was devised by an English novelist named Sax Rohmer, who felt that Asian immigration into the West needed to be stopped.

However, in the upcoming movie, Marvel Studios has promised to do away with the stereotypical portrayal of Fu Manchu, replacing him with a new Marvel villain, Wenwu/Mandarin. The movie stars a predominantly East Asian cast, and director Destin Daniel Cretton is also of East Asian descent, both of which are likely to play a role in vastly reducing the misrepresentation or appropriation of cultures and peoples incorporated in the movie.

Many East Asian Americans have been celebrating news of this movie with great gusto. But critics across East Asia have spoken out on some subtle stereotypes already displayed in the trailer. Chinese state-newspaper The Global Times reported on how the trailer featured scenes with characters doing kung fu in traditional Chinese robes. Netizens- internet citizens- have criticised Marvel for including ancient Chinese swordsmen and Japanese ninjas in a movie of the twenty first century. These East Asian cliches and more have received backlash from critics worldwide.

This brings us to the question, is Marvel really promoting a fair and empathetic representation of people of East Asian descent, and of the cultures themselves? Or will Shang-Chi be just another cliche martial arts action flick featuring East Asian people indulging in martial arts?

As the new generation of Marvel fanatics, it is our duty to promote fair representation of all cultures and demographics. Indulging in use of misnomers and misrepresentation in movies will never solve the problem of racism and stereotypes, and it is critical that we speak out when these films can do better.

For now, all we’ve seen is a trailer. ‍

Shang-Chi and the Legend of the Ten Rings is scheduled to release in theaters on September 3rd, 2021.