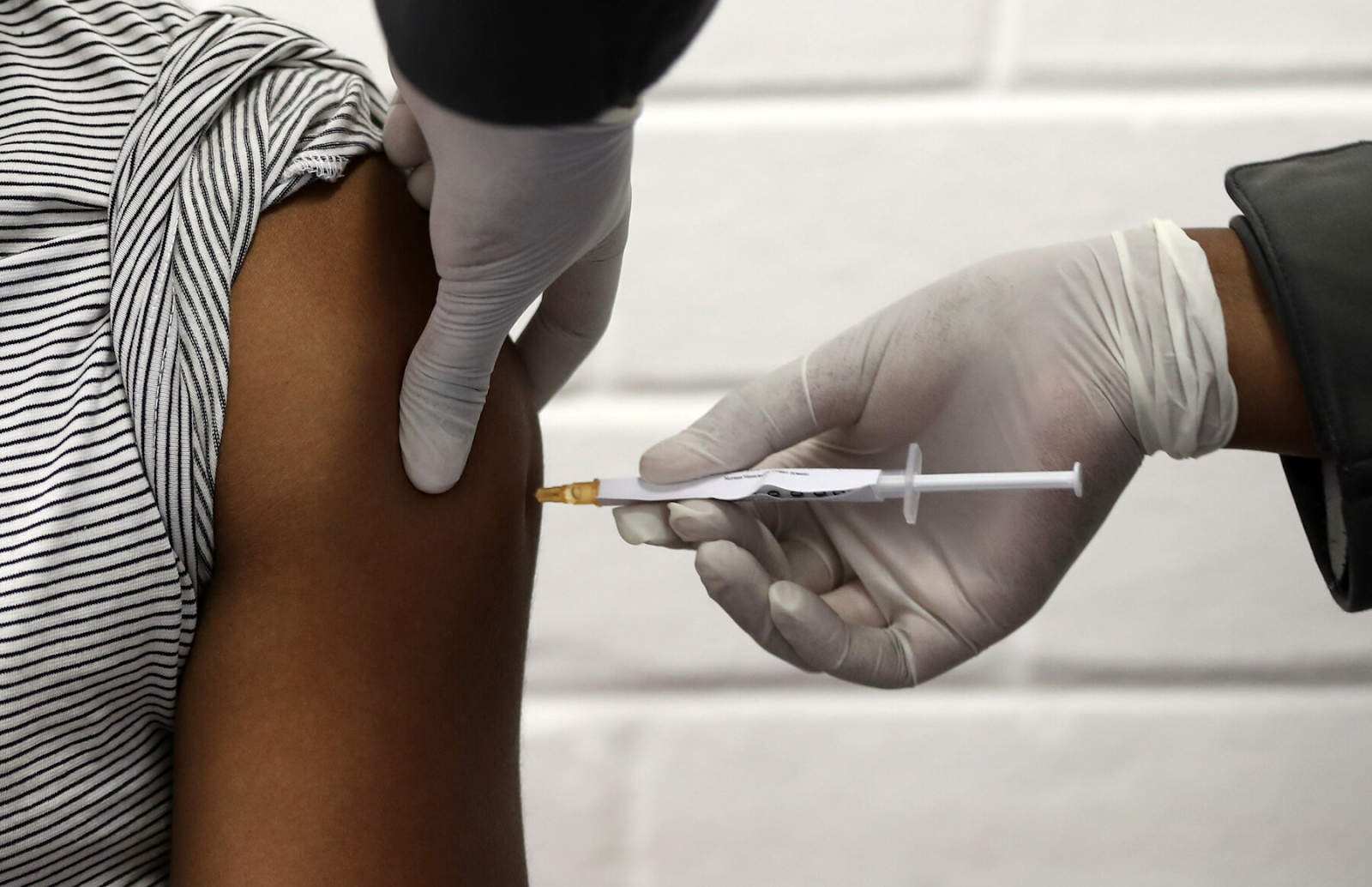 As the first COVID-19 vaccination was administered on December 14th, a wave of relief washed across the medical world. The Wall Street Journal reported that the development and deployment of the vaccination has begun the most urgent mass immunization campaign since polio shots were rolled out in the 1950s. But while there is much hope to be found in this moment, health officials are advising against preemptive celebration. Dr. Dean Winslow, who is a professor of medicine at Stanford and an infectious disease specialist, explained that it will take the vaccination of 60-70% of the population for life to begin returning to normal, a feat that won’t be achieved until late 2021 at the earliest. What remains to be seen is how minority populations, notably African American communities, will react to the vaccine. Despite being statistically three times more likely to contract the virus, and despite 71% of Black Americans saying they know someone who has died or been hospitalized because of the novel coronavirus, just 42% say they plan to be vaccinated when possible. Whatever the root cause, a study conducted by the Kaiser Family Foundation found that even if the vaccine was determined safe and was offered free of charge, an estimated 35% of Black Americans would not get the vaccine.

To address this issue, it is first crucial to understand that this discrepancy does not arise from the same origins as typical anti-vaxx theories. Rather than prescribing to the pseudo-science that claims vaccinations cause autism or other developmental disorders, many Black Americans have a deeply rooted mistrust with the medical system as a result of their historical maltreatment. While concerns about the vaccine's rushed development and use of new technology are widespread, they are even more resounding within the Black community who have been historically used as medical “guinea pigs”. The New African Magazine, an accredited, London-based news source focused on the continent of Africa and an international base of readers with African heritage, explains that the United States has a “dark history” regarding their medical treatment of African Americans, a woeful tradition that began during the era of slavery and continues to raise concerns to this day. From physicians declaring that persons of African descent did not experience pain, to the US Atomic Energy Committee conducting experiments on unknowing and unconsenting Black patients, the release of previously-classified federal documents has only reinforced Black America’s mistrust in the medical industry. Black bodies, robbed from their gravesites, were even used as a continuous source of surgical and anatomical experimentation in the past. Even as recent as the 1990s, the United States was using its new experimental human laboratory, the continent of Africa, to test medications that were banned domestically. While decades of progress have helped to change the American medical community’s reputation in a positive light, the increasing power of medical and pharmaceutical companies has caused concern with some professionals. Harriet Washington, the author of the nationally accredited Medical Apartheid, worries that regulations regarding medical experimentation are being weakened by pressure from drug companies and researchers. One such example is recent legislation that allows researchers to experiment, without consent, on any individual who seeks care in a hospital emergency room.

Historical and concerningly-recent events have created widespread mistrust of the medical system within the Black community: a mistrust that has been brought to the forefront of American media in light of the COVID-19 pandemic. Research published by the NCBI has shown that African Americans are much less likely to trust their physicians and hospitals, and are thus less likely to seek medical treatment. This trend is an underlying and underappreciated factor in the well-documented medical disparities between African-Americans and their white counterparts. Namely, Black Americans are three times more likely to die of asthma, have a 25% higher death rate from cancer, and have an overall shorter life expectancy than white Americans. This phenomenon has been demonstrated throughout the coronavirus pandemic as the APM Research Lab found that Black Americans have a 2.7x higher mortality rate from Covid-19 when compared to white Americans. The Black community’s hesitancy regarding the Pfizer vaccine is just the tip of the iceberg of a long withstanding trend.

Rather than passing off significant portions of Black America as anti-vaxxers, the United States needs to work to ease concerns by straightforwardly addressing how the nation has wronged its minority groups for centuries in the medical field, and by providing direct, irrefutable evidence of the vaccine’s safety for Black communities. Most importantly, Black voices need to be uplifted and listened to, not blocked out. Religious institutions have long played a critical role in the well-being of Black America, and providing Black churches and pastors with the resources needed to educate their congregations will go a long way in easing current concerns. Going beyond statistics, the Black community needs to see trusted community leaders endorsing the vaccine. This will take local officials, church legal teams, and statewide health organizations endorsing and promoting the vaccine. Seeing people the community trusts support this vaccine may be the only way to calm concerns that data alone cannot- and having politicians serve as the models to show that the vaccination works is not nearly good enough.

Once again, the government and the medical community must listen to Black voices, rather than simply televising vaccinations of whoever they believe represents this sizable, diverse demographic on a national scale. There is no ‘representative’, no ‘leader’, of the Black community, as this community is not a monolith, but rather a wide demographic with a shared history of mistreatment in the United States. A recent CDC report underscored the importance of Black religious leaders in vaccine promotion, finding that health officials had success when they partnered with African American churches to educate hesitant communities. Reuters wrote that Anthony Evans, the President of the National Black Church Initiative, expressed his belief that eventually, Black churches will come around in support of vaccination. With newfound evidence and testimonials on the effectiveness of these strategies, health and government officials should look to the precedent in their aims to increase the African American population’s receptiveness of the Covid-19 vaccine. And once these steps are taken, perhaps we can finally put the era of COVID-19 behind us once and for all.