In South Korea, beauty is considered almost an objective concept; it promotes a singular standard for all South Korean women to conform to, thus isolating outsiders and generating unhealthy physical and mental practices.

Shreya Joshi
and
December 24, 2019
in
Representation
Courtesy of NextShark 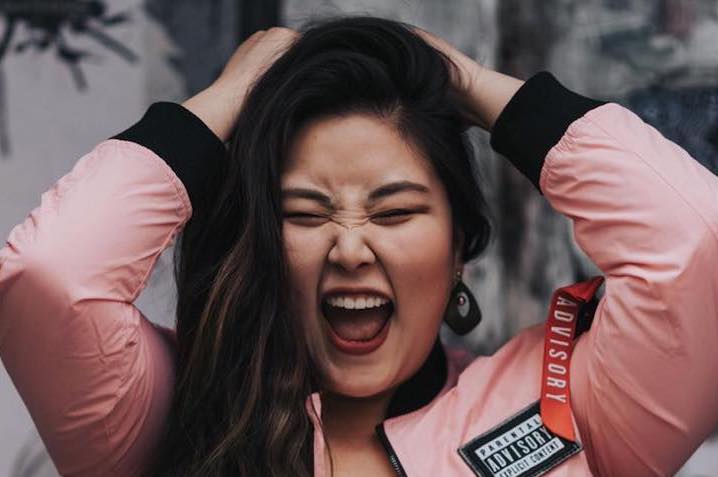 Beauty is subjective, varying from place to place and people to people. Every culture has a different idealization, or idealizations, of what beauty should look like. Yet, in South Korea, a country with patriarchal views deeply entrenched in societal values, beauty is considered almost an objective concept; it promotes a singular standard for all South Korean women to conform to, thus isolating outsiders and generating unhealthy physical and mental practices.

While all countries have their own standards of beauty, South Korea’s strong and conservative streak has caused millions of women to chase a homogenous appearance. The aptly named “K-Beauty” industry, notably the tenth-largest internationally, has been accused of promoting pale and soft complexions, cherry-like lips, a high nose bridge, a V-shaped face, skinny legs, and a nine-to-one body ratio (in which the body is nine times as long as the face). Such traits are often not genetic, and, as a result, many women undergo cosmetic surgery — which explains why nearly a third of all South Korean women go under the knife. Women are also expected to endure laborious skin care regimens; some involve waking up two hours before work to carry out lengthy and tedious 10-step routines.

In protest against the country’s rigid and unrealistic beauty standards, women are destroying their makeup and cutting their hair. This movement has even gained traction on social media as women post pictures of their smashed makeup or videos of their obliterated cosmetics. Known as the “escape the corset” movement, advocates liken garments to South Korean cultural beauty standards — both work to restrict bodies into a uniform shape.

Leading this movement is South Korean plus-size model Taylor Tak. In South Korea, being fat equates to being lazy, unhealthy, and unsuccessful. Growing up, Tak received countless stares from strangers and cruel remarks from peers; consequently, she turned to diet pills, considered liposuction, and photoshopped all of her pictures. Today, she has learned to love herself, even becoming a well-known proponent for self-love and body positivity. In an interview, Tak said, “I want us plus-size women in Korea to rise up and dare to say it — dare to say that we accept ourselves,” defying the narrow definition of beauty pervading South Korea.

Taylor Tak isn’t the only woman pioneering this cultural change. Other plus-size models, such as Vivian Geeyang Kim, Yeom Yun-hye, and Bae Gyo-hyun, have publicly advocated for body acceptance. In May 2018, a Korean newscaster at one of the country’s main television stations became the first woman to wear glasses on air, triggering a nationwide debate about unrealistic demands of the female appearance.

The “escape the corset” movement not only pushes back against the immense pressure that women are under every day, but it also rejects South Korea’s patriarchal values. Record numbers of women have taken to the streets to demand equality and to fight against issues such as sexual assault and illegal filming. The women of South Korea are taking charge and revolutionizing their culture.

Let’s dare to defy the traditional beauty norms that have haunted South Korean culture for centuries. Dare to call ourselves beautiful without feeling the need to apply pounds of makeup. Dare to demand equality for women. Dare to love our bodies for what they are. As Taylor Tak says, let’s dare to accept ourselves.