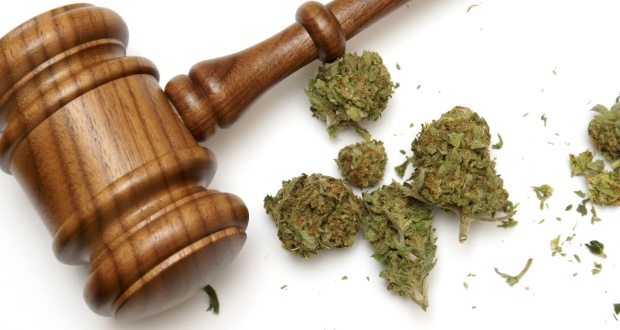 In 1971, the “War on Drugs” in the United States. was proclaimed by its president Richard Nixon with the goal of combating illegal drug use by drastic increases in penalties, enforcement, and incarceration for drug offenders.Yet many of these enacted policies disproportionately affected colored and African Americans, most notably during the passage of the 1986 Anti-Drug Abuse Act: a series of “mandatory minimum” prison sentences were established for various drug offenses. Possession of five grams of crack and 500 grams of cocaine for instance, received an automatic 5 year sentence; approximately 80% of crack users were African American leading to unequal increase of incarceration rates for nonviolent Black drug offenders.These effects are still felt today and what seems to be a negative lasting legacy means many of the current drug policies are being called into question.

Harsh drug policies have failed. In fact, the ongoing punitive drug policies often stimulate more violence and instability. Open Society Foundations reported, “In the 16 years following former Mexican president Felipe Calderon’s pledge to eliminate drug trafficking organizations through the militarization of public security, almost 300,000 people have been killed; 40,000 people have disappeared, and 330,000 others have been internally displaced” and with the election of President Duterte in 2016, a further 29,000 people have been killed in drug-war killings. In the U.S., mass incarceration began in the 1980s with the rise of the Reagan Administration in which the number of Americans incarcerated for drug offenses surged from about 40,900 in 1980 to 430,236 in 2019. Furthermore, the Human Rights Watch documents, “Black men are incarcerated at 9.6 times the rate of white men. In eleven states, they are incarcerated at rates that are 12 to 26 times greater than that of white men.” and ACLU states, “Black people are 3.6 times more likely than white people to be arrested for marijuana possession, despite similar usage rates.” The more alarming fact is that African Americans make up a majority of drug offenses despite making up only around 13% of the U.S. population. What’s more unfortunate is that the following effects just scratch the surface. Policing illicit drugs costs $100 billion annually, money that can be used on improving the quality of public policies, such as social services and public health responses. Women haven’t escaped scathe free either as women in drug-related cases face disproportionate punishment and stigma. For all these issues, the subject of legalization and decriminalization has been brought up as a solution to the problems of illicit drugs.