Kamala Harris, the daughter of Jamaican and Indian immigrants, is the first woman of color to run for vice president of the United States on a major party ticket

May Zheng
and
September 3, 2020
in
Politics
(Photo/Detroit Free Press) 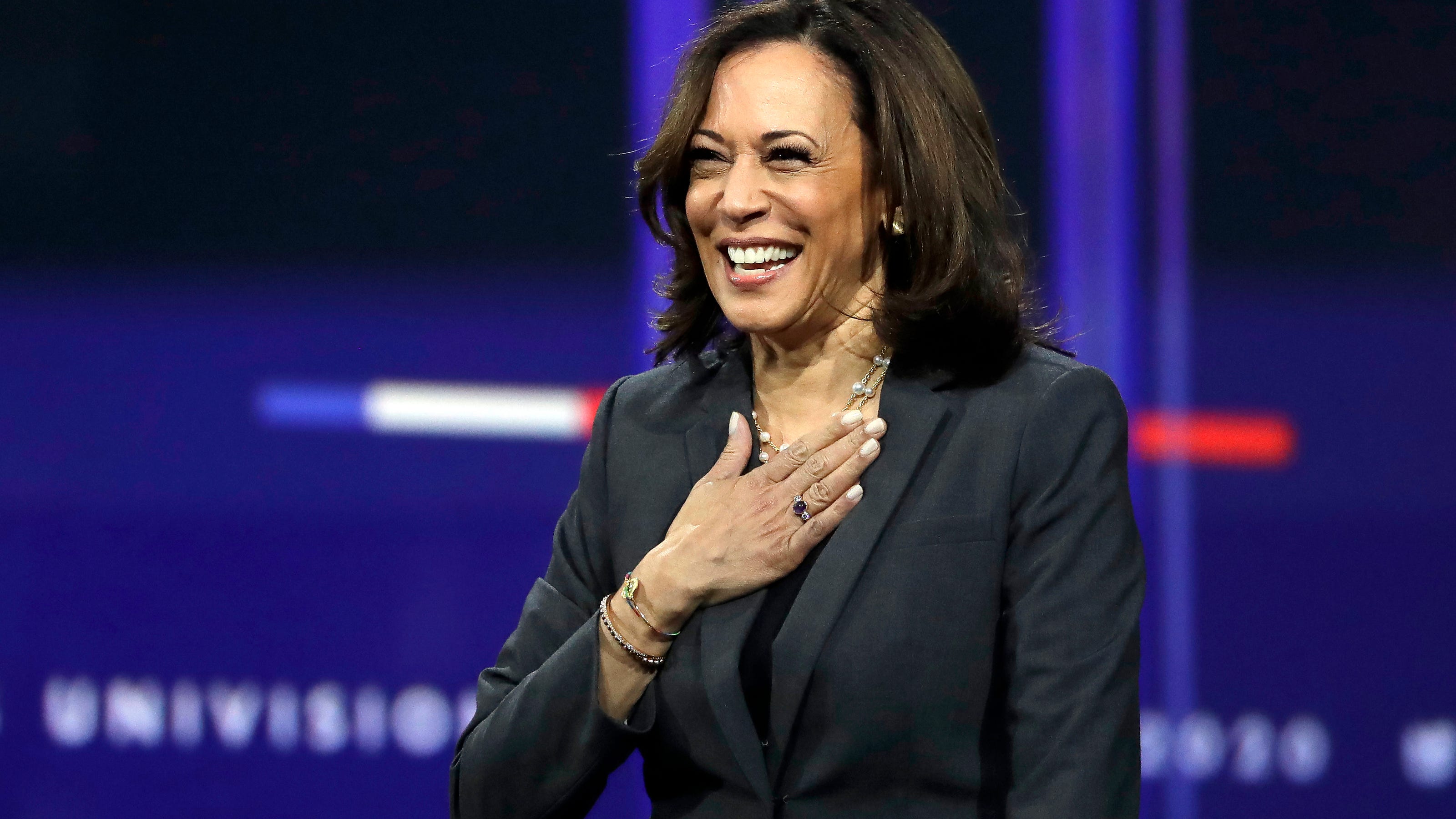 America’s presidential election this year will surely be remembered as one of the most contentious, issue-laden, and divisive in our country’s history. The current presidential administration has been slammed with increasing intensity over the past few months for its response to COVID-19 and condemning of demonstrations for racial justice. As disillusionment swept America about its moral integrity, many pinned their hopes for redemption in the future on Biden, calling on him to choose a Black woman as his vice president and take a landmark step in representation. Yet, Kamala Harris emerging on the ticket alongside Biden has brought her policies, track record, and racial identity under national scrutiny, and the conclusions drawn range from triumphant optimism to disgusted horror.

Before entering Congress, Harris served as district attorney in California. This role is the source of much controversy. Many applaud Harris for refusing to seek the death penalty, an unpopular stance for the case and time at hand, and reducing marijuana sales cases to misdemeanors. She also assembled a task force to fight the human trafficking of girls and established programs to direct nonviolent offenders to new jobs and a second chance. However, she’s also heavily critiqued for keeping wrongfully convicted people in jail, failing to act in investigating cases of the Catholic clergy sexually assaulting children, keeping police and prosecutors accountable for misconduct, going after large-scale drug dealers, and allowing cash bail systems to stay in place and harm lower-income communities. In addition to her inaction, Harris also initiated a program to criminalize parents if their children were “chronically truant,” or missed over 10% of school days in a year.

Harris’s policies as district attorney have undeniably allowed mass incarceration to continue, which has disproportionately impacted Black and Latinx communities. In the United State’s cultural environment, being Black in any form represents being historically deprived of fairness and empowerment, which is what makes Harris’s nomination so important to both sides of the political spectrum- because of her racial descent, she either symbolizes progress or tokenism. Harris’s past and our current social climate has fueled partisan accusations that Harris isn’t “really black.” She’s Jamaican and Indian, making her the first of either ethnicity to be on a presidential ticket, but since Jamaica isn’t in Africa, many (including Trump) have alleged she isn’t “black enough.” Fixating on race in any form and using it as the primary definition for any individual, either as an idol or as a fraud, is inherently racist. Instead of obsessing over her bloodline, Harris should be evaluated by her policies and persona.

Throughout her presidential campaign, Harris has outlined her vision, parts of which have notably shifted from her policies as DA: once relatively tough on crime and laughing at the suggestion of legalizing marijuana, she turned her emphasis to racial justice, ending private prisons, and mandatory minimums in the criminal justice system. Harris has strengthened her position on climate change, supporting the Green New Deal and pledging $10 trillion to invest in a clean-energy transition over the next decade. In healthcare, Harris has a plan to expand Medicare without eliminating private insurance, but doesn’t detail how much it will cost or where funding will come from. Other policies likely include more investigations into and oversight of big tech corporations to combat monopolies and foreign government interference, reinstating and expanding Obama’s DACA program, and easing taxes on the middle class.

Harris’s personality as a public figure has also been examined during her time as a presidential candidate. On one hand, she was eloquent and emotive, responding quickly and cohesively to challenges onstage. Yet, her famous monologue against Biden, accusing him of working with segregationists, and later stated that she believed the sexual allegations against Biden, has sewn seeds of doubt in her integrity as a person. Her flip-flopping rhetoric has left many wondering how she could accuse Biden of racism and sexism under a national spotlight, with such passion, and still gladly work alongside him.

Harris has entered a critical role in America’s politics and history by accepting the nomination for vice president. Inevitably, she will be held to unrealistically high expectations: she will be expected to be an antidote to Trump’s legacy, to be a role model for the minorities that she represents without perpetuating stereotypes, and to compensate for her prosecutorial record. If she should take office as the vice president, it is every American’s duty to hold her accountable for her actions in real time, without applying the distorting lens of race, gender, or her past.