Jacob Blake, a Black man, was shot seven times in his back, leaving him permanently paralyzed; the police officer who nearly killed him walks free 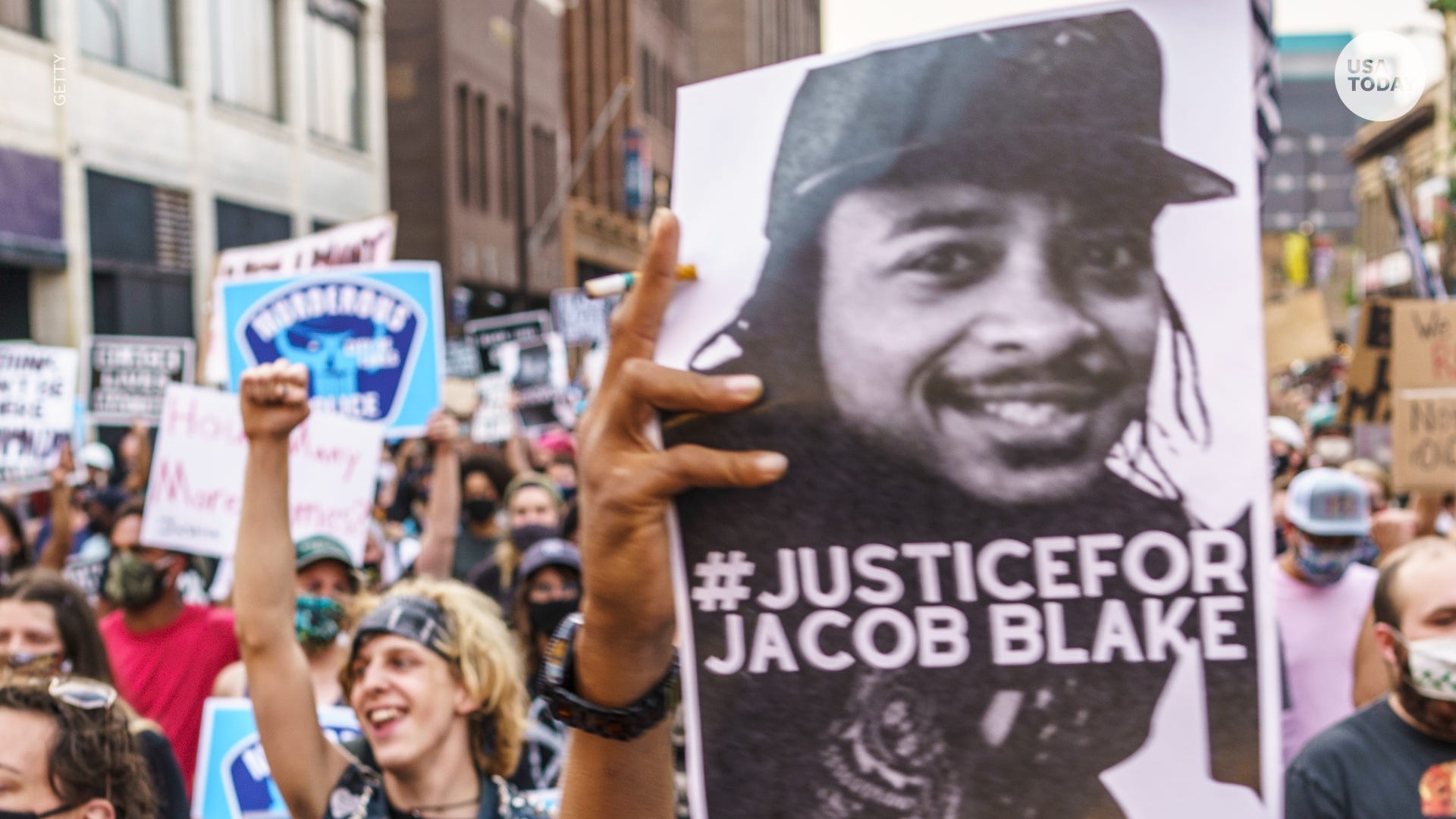 Trigger Warning: This article discusses matters of police brutality, racism, violence, and death. If you are sensitive to any of these topics, please exercise caution while reading.

On Sunday, August 23rd, Jacob Blake, a 29-year-old Black man, was tasered and shot by a police officer while getting into his SUV in Kenosha, Wisconsin. Blake was shot seven times at close range by Officer Rusten Sheskey, suffering debilitating injuries to his arm, spine, and various internal organs. Thankfully, Blake survived this horrific display of violence and is currently in stable condition; however, he is now permanently paralyzed from the waist down. Sadly, his doctors say that “it will take a miracle” for him to ever walk again.

While many details of the event are still unknown, witnesses say that Blake was attempting to break up a fight between two women when police were called to respond to a “domestic incident.” The Kenosha Police Department does not operate with body cams, so most of this investigation relies solely on witness accounts. In a short yet chilling video that was posted to Twitter by a witness, Blake is seen rounding the front of his SUV with two officers following closely behind. Once Blake opens the passenger door of the car - where his three young sons were sitting - Officer Sheskey is seen grabbing the back of Blake's shirt and firing seven consecutive shots into the vehicle at close range. The video is mere seconds, but it is long enough to see that the use of deadly force was wholly unnecessary and a clear violation of humanity. Currently, there are mixed reports about whether or not Blake had a knife in the passenger side of his vehicle, but this detail (which is being weaponized by the Kenosha Police Union to excuse Sheskey’s actions) should not matter. Even under the circumstance that Blake was retrieving a knife (which is still only speculation) Sheskey was clearly close enough to grab Blake’s shirt and potentially stop this from happening. However, he instead chose to attempt to end this man’s life.

Some could argue that one shot could be used to inhibit a suspect without fatally harming them, but seven shots to the torso and arm make it clear that Sheskey had no true regard for whether Blake lived or died. Thankfully, Sheskey did not succeed, but Blake still has to pay the consequences of his inhumanely negligent actions.

When a Black man is shot, it is the unfortunate habit of countless Americans to focus on his history as if someone’s past mistakes make them more or less deserving to die. We must always remember: police aren’t supposed to murder guilty people either - our criminal justice system is supposed to decide their fate. While it is true that Blake had a warrant out for his arrest at the time, the officers at the scene had no prior knowledge of this before he was shot. Many people are using Blake’s past as justification for how he is being treated, but this mindset is dangerously rooted in racism as well as classism. As far as the police officers knew, they were responding to a, for the most part, routine incident call. It ended with a man almost losing his life.

It’s also important to point out the stark difference in how Blake was treated in contrast to Kyle Rittenhouse, who shot five people during a demonstration protesting Blake’s death, tragically killing two of them. Rittenhouse, who was carrying a firearm and intentionally took the lives of two people, and endangering so many more, was peacefully arrested, while an unarmed Black man was, at risk of sounding repetitive, was shot seven times while trying to enter his vehicle with his three children and was later handcuffed to his hospital bed. This is what white privilege looks like.

Another issue that needs to be addressed is the inherent classism that goes hand-in-hand with the racism in law enforcement. While people try to justify these horrific crimes against the Black community with comments about their appearance or past, they are highlighting the misconception that people in low-income situations deserve less respect. Law enforcement is supposed to protect the communities that they serve, no matter their race, ethnicity, or economic status. Instead, they are terrorizing minority groups, profiling them as “uncivilized criminals” instead of what they truly are: human beings. A person should not have to be holding a Prada bag or a college degree to avoid the blatant violence and brutality displayed by law enforcement. Through the killing of so many Black people, the police force is acting as judge, jury, and executioner, instead of doing what they were sworn to do.

A staggering number of Black people die at the hands of police officers who receive so little as a slap on the wrist for their actions, already 111 in 2020 alone. Meanwhile, Blake narrowly escaped a brutal death at the hands of a police officer. For that, he may never walk again. Whether that officer was undertrained, misinformed, or simply prejudiced, the use of deadly force against yet another Black man points to major underlying systemic issues in American law enforcement. In the words of Blake's father, Jacob Blake Sr., “They shot my son seven times, seven times. Like he didn't matter. But my son matters," he said. "He's a human being and he matters.”

To call for Kenosha Police Chief Daniel Miskinis’ resignation, contact the Kenosha Police and Fire Commission at (262) 653-4135, or fill out a citizen complaint form: https://www.kenosha.org/

If you wish to aid Jacob Blake and his family in their pursuit of justice, consider donating to the Blake family’s GoFundMe or help protect protestors by visiting the Milwaukee Freedom Fund.