Juneteenth. In the past few weeks the phrase has been all over the media, with hundreds of behemoth corporations recognizing the holiday and Google searches for the term spiking at over 300% the rate of last year. 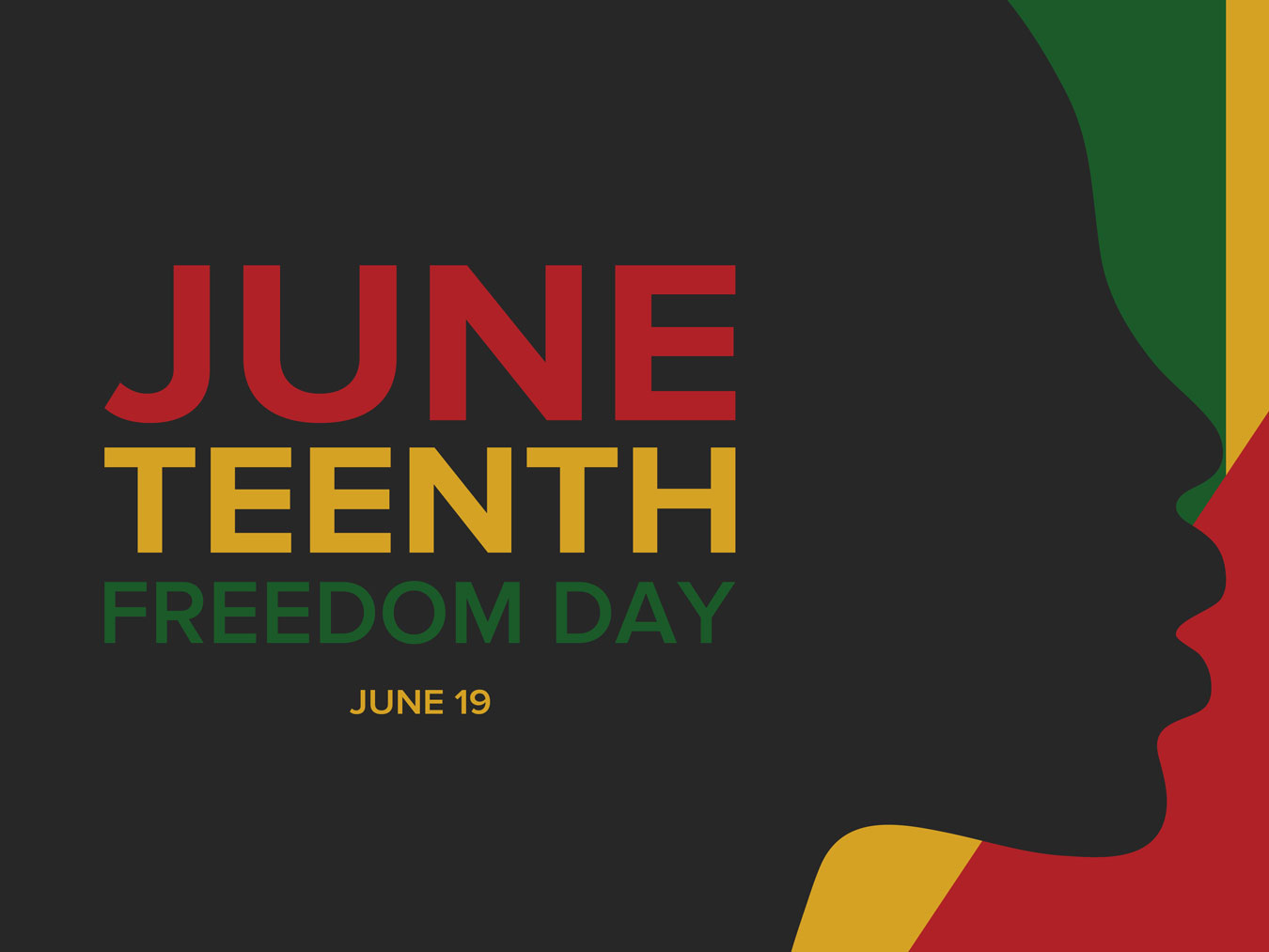 Juneteenth. In the past few weeks the phrase has been all over the media, with hundreds of behemoth corporations recognizing the holiday and Google searches for the term spiking at over 300% the rate of last year.

But to understand the roots of this celebration, one must first rewind to April 1865.

Two and a half years after the Emancipation Proclamation of 1863, slavery persisted in the Deep South, beyond the reach of Union influence. It was not until April 1865 that General Robert E. Lee of the Confederate Army declared surrender, and in June of 1865, the Union’s General Gordon Granger arrived with his troops in Texas, strengthening Union forces enough to defeat the persisting Confederate resistance.

It was on June 19th, 1865, that for the first time in American history, slavery as it was known was abolished across the nation permanently. Hence, the beginning of Juneteenth: an annual celebration to recognize and acknowledge the abolishment of slavery on a large scale.

But why the dramatic rise in Juneteenth awareness as of late?

In fact, by the early 1900s, Juneteenth was already often neglected, despite its prominent status in African-American history. Celebrations were often looked down upon from external groups, and as textbook education became the norm, the standardized notion that slavery had indeed ended with the Emancipation Proclamation became the commonly accepted thinking. However, Juneteenth was met with a strong resurgence during the Civil Rights Movement of the 50’s and 60’s, when it became apparent that, though slavery as it was once known had technically been abolished, its remnants in share cropping, Jim Crow, and segregation had continued to harm black people ever since. Juneteenth celebrations were seen as a link between the fight for racial justice in the mid-1900s and the fight against slavery nearly a century before.

And it is here that a close parallel is seen with the resurgence of Juneteenth in 2020. As the cold-blooded murders of George Floyd, Ahmaud Arbery, Breonna Taylor, and so many more African-Americans across the United States have breached the silence regarding systemic racism in our nation, Juneteenth is not only a sharp reminder of a past riddled with blatant injustice, but it also serves as a direct connection to the Civil Rights Movement of the 1960s, over half a century previously. It serves as a reminder that this fight for justice and equality is far from over, but that change is possible. It serves as a beacon to fight against police brutality, mass incarceration, the school-to-prison pipeline, and all of the countless other countless ways our nation has continued to oppress black people across America.

There is a light at the end of the tunnel, but it will take hard work, persistence, and a drive like no other to reach this light and undo centuries of systemic racism built into the very structure of our nation.

A nation cannot stand united while it is structured to divide.

Though Juneteenth has been the yearly culmination for this recognition of systemic racism in the US, it has only gained popularity by large swaths of the private sector amidst this widespread fight against racial injustice.

These gargantuan national and global corporations are now acknowledging Juneteenth by giving employees the day off and holding celebrations, and though these acknowledgments may be given purely out of fear of cancel culture and the loss of large consumer demographic bases, they are being given nonetheless. By showing recognition of Juneteenth in 2020, they are obliging themselves to recognize the day for years, if not decades, to come, which could come hand-in-hand with a greater awareness and support structure for marginalized minorities and the African-American community.

The majority of participating groups are offering paid time off on June 19, including Nike, Twitter, Google, Square, and even Harvard. Other companies, such as Sequoia Capital and software company PagerDuty, are partnering with nonprofits and external organizations to hold active Juneteenth events of their own.

There doesn’t seem to be a standard course of action at this point, as both individuals and corporate entities around America struggle with how to best support our black communities, neighbors, and friends. However, the standard theme is clear: Black Lives Matter. Juneteenth marks an important point in our nation’s history, and it is essential that we recognize it as such. It serves as a reminder that our nation has fought for change before, but there is a long way to go.

So get out this Juneteenth. Stay mindful of social distancing, of course; you don’t have to literally exit your abode, but work to uplift black voices and reflect how you might contribute to oppression, as well as how you can stop.

Get your message out, whether through social media, sharing online petitions, or going out onto the streets and protesting for human rights. Juneteenth is a day of celebration and acknowledgement, but at the same time, it is an important day for the Black Lives Matter movement.

And someday, our nation will be truly united for all.