How does this ubiquitous ideology of Japanese cleanliness translate into their COVID-19 response? 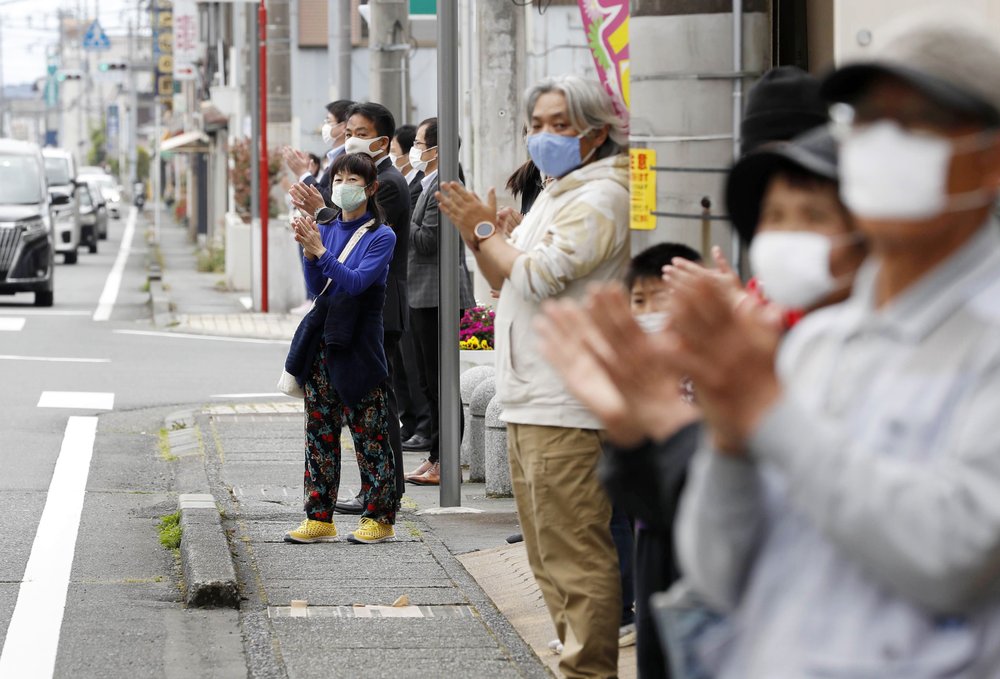 Of all the attributes befitted to different countries, perhaps Japan has been allotted the most seemingly harmless one: cleanliness. The Asian country boasts pristine airports, trains, and streets, all areas that often teem hubs of squalor in other areas of the world. A part of this Japanese quality can be attributed to their culture—Maiko Awane, assistant director of Hiroshima Prefectural Government’s Tokyo office, says of the Japanese people, “[they] are very sensitive about [their] reputation in others’ eyes.” The sentiment follows the Japanese people throughout the world as well. During both the 2014 and 2018 FIFA World Cups (in Brazil and Russia, respectively), Japanese fans astoundingly stayed after matches to pick up trash.

The question must be asked: how does this ubiquitous ideology of the Japanese translate into their COVID-19 response? Clearly, the numbers speak for themselves: Japan’s death toll is a little over 900, a far cry from that of the United States. Objectively, it may seem that the strict culture of cleanliness which Japan champions has been unequivocally beneficial.

Yet, the reality is not as one-dimensional as the numbers are. While it is true that Japan’s practices have helped it to flatten its own curve, the development comes at a hefty price for many Japanese people, specifically the ill and healthcare workers. Medical workers have found themselves shunned from public areas such as parks and restaurants, as well as rejected from taxi drivers. Furthermore, people who have tested positive for the virus are suddenly barraged with slews of unfounded rumors about the health of their family and conditions of their frequented areas. More maliciously, patients have faced arson threats, vandalism, attacks with stones, and being called murderers. In a world where medical workers and the sick are being commended across social media for their bravery and persistence, Japan stands alone in being a country where medical workers speak to the press anonymously, fearing for the targeting they may receive if their identity was revealed.

However, this extreme shunning of the “unclean” has never been unfamiliar in Japan. After the 1945 atomic bomb attack on Hiroshima by the United States, victims of the attack were the victims of similar treatment and were seen as the “other”, carving a deep divide into an already broken country. Even Japanese survivors of industrial accidents found themselves on the receiving end of ostracism as recently as 2011. The demonstrated way of thinking may have even contributed to the kamikaze attacks of Japanese pilots in World War II—the culture sees surviving or being associated with “defeat”, whether it be from illness or war, as a fate worse than death.

Therefore, it seems that the culture which has allowed Japan to boast an adequate coronavirus response may be its flaw, as well. The Japanese people’s intense shunning of the sick and healthcare workers has delivered a strong fear amongst the population, as citizens realize the heights of bullying those associated with the coronavirus are subjected to. Therefore, those who suspect they are infected with the coronavirus see a diagnosis primarily as a sentence for never ending shame. Unfortunately, this mindset has been widespread in Japan, which has led to dead bodies being found at people’s homes or on the street, all people who may have been too afraid to seek treatment.

Now, the juxtaposition of Japan’s cleanliness with its distaste for suffering is being heavily considered as leaders realize the severe impacts. Small steps are being made, such as campaigns in support of healthcare workers, but it may only be a dissection of Japanese culture that reverses the damage.