J.K. Rowling has, yet again, received severe backlash for the transphobic rhetoric in her new novel

Aindree Chatterjee
and
October 10, 2020
in
LGTBQ+
Courtesy of Vox 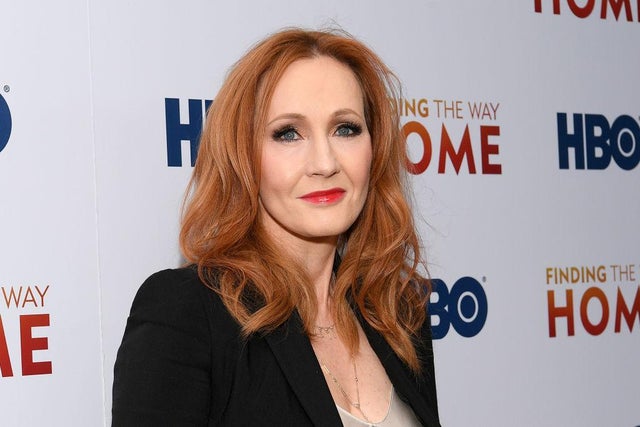 J.K. Rowling, the best-selling author of the Harry Potter series, has recently come under fire for her new book Troubled Blood. The novel, which features a cross-dressing serial killer, is the latest installment of a fictional crime series following private detective Cormoran Strike. Earlier this year, the author sparked controversy with her transphobic tweets, where she referred to women as people who menstruate. This narrative excludes transwomen from womanhood. Rowling later apologized and claimed that she was empathetic towards all transgender individuals. However, her words aren’t back up by her recent actions.

With an estimated earning of $92 million in 2019, Rowling received critical acclaim as the highest-paid author of the best-selling Harry Potter franchise. Unlike many books which have included people of color, and people with varying genders and sexualities, Rowling has never been observed to bring in much diversity into her books. While Rowling has been known to voice her protest against misogyny and sexual assault, Harry Potter fans, particularly those identifying themselves as non-binary or transgender, have been triggered by her remarks.

J.K. Rowling’s remarks classify her as a trans-exclusive radical feminist. The term is used to refer to women who believe that transgender women are unequal to cisgender women.“J.K. Rowling is single-mindedly obsessed with trans people and actively frames them as predators in her novels” tweeted culture critic Elle Dawson as Rowling’s book The Silkworm also portrayed trans people as aggressive antagonists.

Recent rumors claim that the author’s pseudonym, Robert Galbraith, was inspired by anti-LGBTQ conversion therapist, but the author denied such speculations. The particular choice in pseudonym, however, aroused suspicions earlier this year after Rowling penned a series of transphobic tweets, which were later followed by a 3,000-word op-ed attacking the trans rights movement. It is awfully similar to Robert Galbraith Heath, a conversion therapist who pioneered the since-discredited use of shock treatments to “cure” homosexuality. Since then, angry fans have called her an antagonist to the LGBTQ+ community.

Transphobia has plagued society for centuries. The term “transgender” is often used as a joke to make fun of people who deviate from stereotypical gender norms. We must remember that feminism isn’t feminism unless it’s intersectional; we must include transgender individuals in our activism. We must continue to demand accountability from public figures and work to create an inclusive and diverse space where all are welcomed.