Michael Li
and
June 24, 2022
in
Environment
Courtesy of Sky News 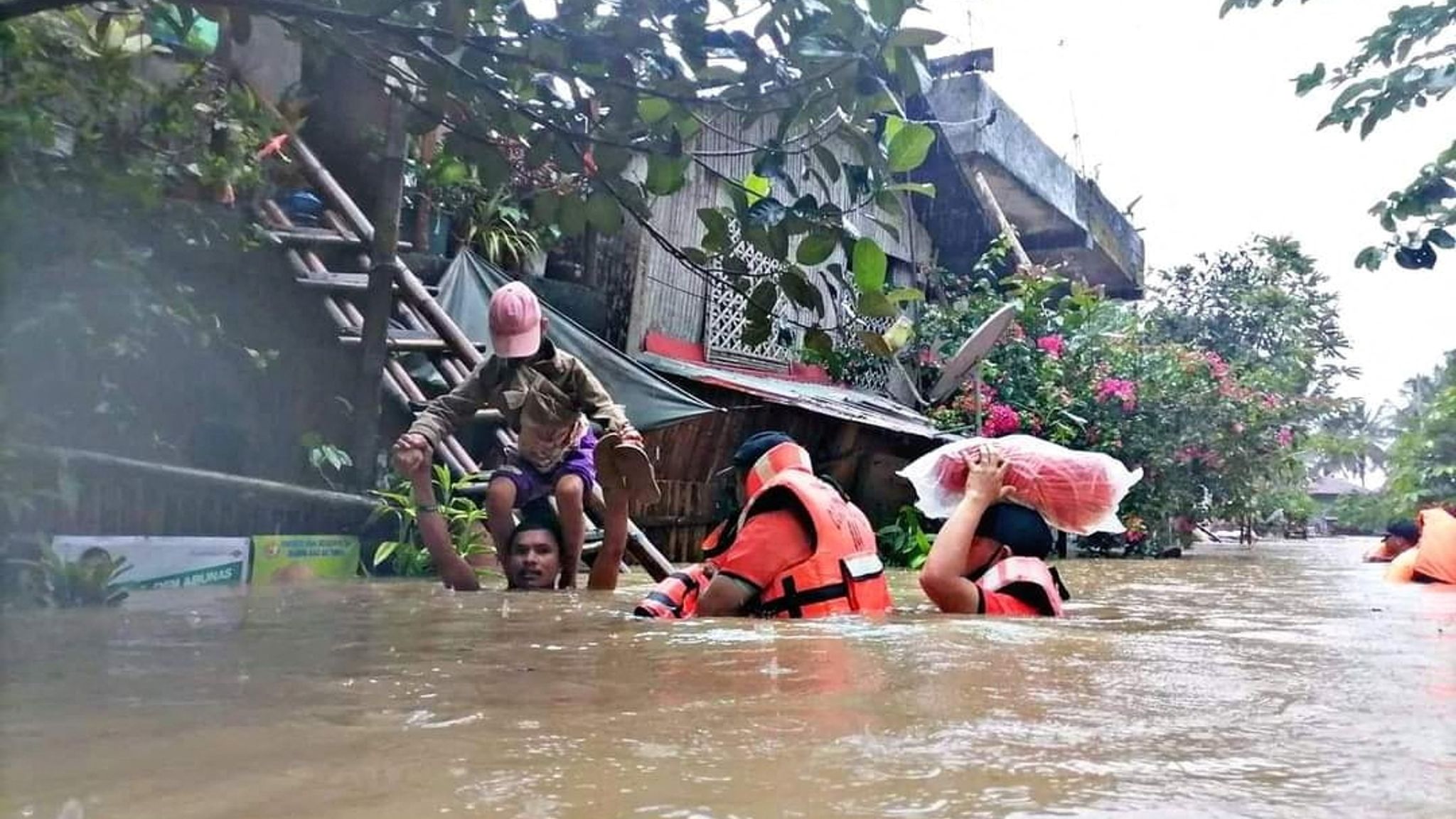 Although it is only June, the world has already endured multiple environmental catastrophes that have been both directly and indirectly influenced by our own species. According to the National Oceanic and Atmospheric Administration (NOAA), many Asian countries reached record highs in temperature, while the Antarctic shrunk to 30% below average in February and March— one of the lowest in recorded history. It is almost commonplace to hear about these types of statistics illustrating the drastic impacts of climate change and global warming on Mother Nature, but there are many more ecological and humanitarian consequences that lie beneath the numbers. This merits a look into the worst environmental disasters that have taken place across the continents just this year.

For the second year in a row, Eastern Australia was hit by a devastating flood in March, one of the worst in the nation's reported history. In the span of about 12 hours, several regions on the East Coast were flooded with over 400 mm of rain, when the annual average is only about 1000 to 1500 mm. Citizens were forced inside their homes as the torrents caused damages totalling a record-breaking $4.3 billion, according to the Insurance Council of Australia. Floods in this country seem to be increasing at an alarming rate: while 20 years ago, Australia would experience a flood every few years, now, it sees several annually. This is a clear testament to climate change.

As of June 10th, 29,050 wildfires have burned across the United States, which is the most year-to-date in the last decade. Over 2 million acres have been burned in 2022 alone, and we have not even fully entered the season of summer. Shockingly, 90% of these fires are caused by people. This reckless human behavior, paired with the increasing global temperatures, further promotes the occurrences of wildfires that release billions of tonnes of CO2 into the global atmosphere every single year. Susan Gardner, the Director of the Ecosystem Division at the UN Environment Programme (UNEP), remarked, “As wildfires expand and emissions grow, we might be facing infernal feedback loops that turn landscapes into tinderboxes.”

The Horn of Africa is suffering from one of its worst droughts in half a century. Millions of people in pastoral areas continue to lose their livelihoods as their livestock die from a lack of water. Without sufficient income, these citizens are forced to seek humanitarian aid in order to survive under the harsh conditions. Over 1100 schools have had to close, and hundreds of thousands of people have been displaced from their homes. Furthermore, as there are fewer educational and social services available due to the crisis, more young girls and women have been falling victim to sexual abuse and physical violence. Ultimately, the weather in this region, having been exacerbated by climate change, has led to large-scale humanitarian crises and has put many lives in danger.

On January 15th, 2022, one of the worst ecological disasters in Peru’s history occurred in the nation’s coastal city of Callao. 6000 barrels of crude oil leaked into the Pacific Ocean in an area that is important for marine biodiversity. This incident was caused by a volcanic eruption in Tonga, which created large waves that crashed into an oil refinery owned by Spanish energy company Repsol. Originally, the company claimed that only 7 gallons of oil had leaked. However, its negligence and lack of contingency plans for oil spills resulted in a situation significantly worse than described. As the Peruvian government continues to demand Repsol for compensation, marine flora and fauna suffer greatly from the large volume of leaked crude oil. Luckily, communities seem to have come together to help clean up all the mess. Rebeca Guitierrez, a local citizen, stated that the oil spill “is very regrettable, but little by little, we are all coming together, all Peruvians are supporting this way.”

The Philippines faced their first tropical storm of 2022 by the name of Megi. There were reports of 167 deaths and 110 missing people as a result of landslides and flash floods only a few days after the incident. Around 2 million people were affected, and nearly 1 million were temporarily displaced from their homes. The country is currently repairing the estimated $90 million USD in damages caused by this storm. Megi comes only 4 months after Super Typhoon Rai devastated the Philippines in late 2021, causing over 400 fatalities and over $1 billion USD in damages. According to the Intergovernmental Panel on Climate Change (IPCC), these tropical storms and typhoons have been growing more severe in recent years as a result of climate change. Therefore, tropical Storm Megi may only be a precursor to the typhoon season in the Southern and Eastern regions of Asia.

Storm Eunice was a deadly cyclone that ran through northern Europe during the month of February this year. Its record-breaking winds at 122 mph led to 17 casualties across six countries and nearly €2 billion in damages. Millions of people were left without power, and outside transportation was mostly suspended. Although Eunice was an extratropical storm–– a storm formed outside of the tropics— researchers have found that tropical storms have been trending northward as these torrid regions expand. James Kossin, an atmospheric research scientist at NOAA, said that “there is compelling evidence that the expansion of the tropics is attributable to a combination of human activities, but we don't know which is the primary factor… If climate change is the main factor then there’s no end in sight to this phenomenon.” Despite the unknown cause, this finding highlights the large-scale impact of human activity on the weather and environment around us.

On April 4th, IPCC finalized their report of an updated assessment of climate change mitigation. It revealed that, even if we maintain our current climate change policies, the world would still be set to warm by a staggering 3.2°C throughout the 21st century. This increase could lead to catastrophic heatwaves, storms, and water shortages, and ultimately disrupt the balance of ecosystems worldwide. However, the report does come with good news: it is possible to avoid this fate if we can maintain increases in the average global temperature below 1.5°C. However, the lead author of the report Heleen De Coninck warned that "we've reached the now-or-never point of limiting warming to 1.5°C."