Is America Really the Land of the Free?

America is traditionally known as a country that values independence and freedom above anything else, yet holds 25% of the world's incarcerated individuals

Peter Henry
and
September 24, 2020
in
Justice
Courtesy of the Cornell Daily Sun 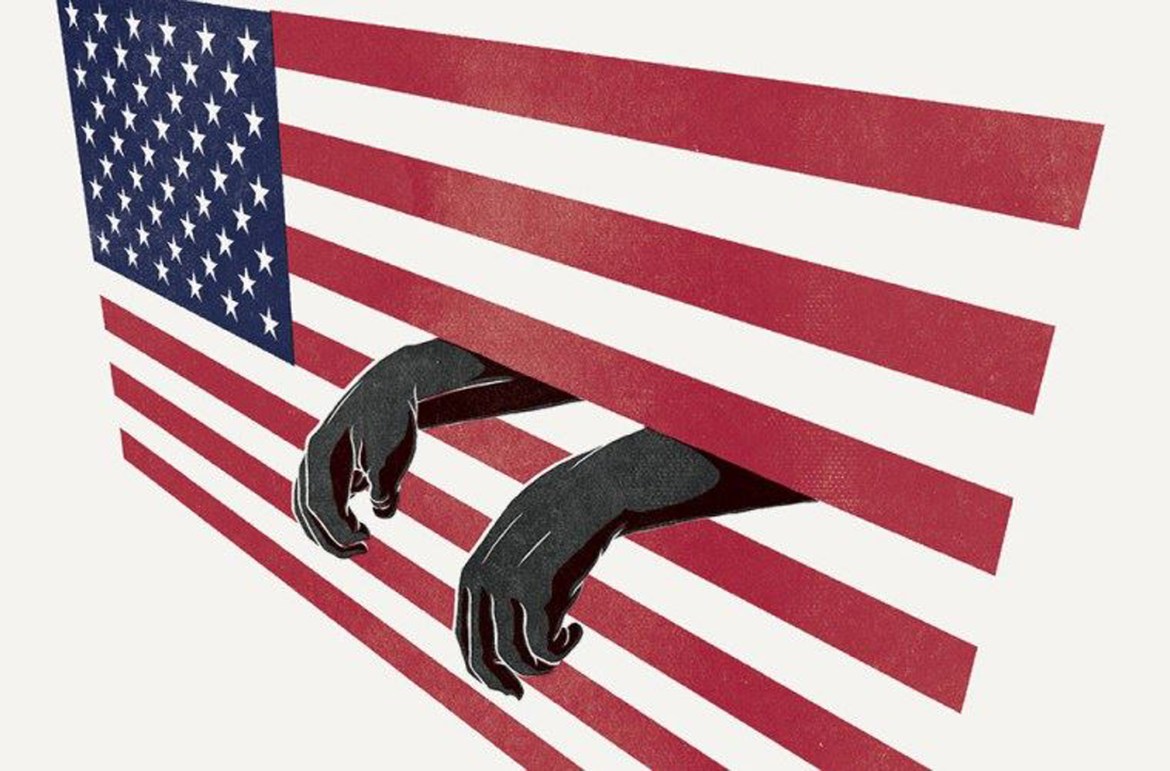 America is known as a country of liberty. A nation in which freedom is of fundamental value. That is why it is so striking that this "great" nation is simultaneously home to more incarcerated individuals than any other nation in the world.

America houses around 2.3 million individuals in jails and prisons today, a number that is nearly seven times higher than its prison population in the 1970s, despite the fact that crime rates in America are roughly the same now as they were then. People of color, specifically, are hurt disproportionately by this drastic influx of individuals in the criminal justice system. According to the NAACP, Africans Americans and whites use drugs at the same rate, yet African Americans are imprisoned at a rate six times higher than white individuals for drug offenses.  Furthermore, according to the ACLU, “One out of every three Black boys born today can expect to go to prison in his lifetime, as can one of every six Latino boys — compared with one of every 17 white boys.”

Not only are these statistics staggering and extremely troubling, but they also hold major ramifications for individuals who are caught up in the criminal justice system. In twelve states, once you have a felony on your record, you lose your voting rights permanently, including the ability to vote once you have been released from prison. Felons also lose the ability to gain access to various government benefits such as food stamps and housing aid programs. Felons additionally often find it extremely difficult to find a job once they have been released. These restrictions make re-entering society an exceedingly punishing task for individuals released from incarceration causing a five-year recidivism rate, or rate at which people convicted of crimes reoffend, of over 75%.

The truth is that our criminal justice system is failing. Locking people up in cages for decades is not the solution to crime, and in fact makes our country less safe. Instead, we should look to rehabilitate people through restorative methods, which focus on rehabilitating the offender and ensuring that the victims of crimes are supported and receive the proper care and treatment they deserve. Not only are these methods cheaper than the current system of incarceration we have today, but more importantly are also more effective in restoring the damage caused by crime and preventing it from happening again in the future which, in turn, makes our nation safer.