While the hordes of privileged citizens parade down the streets and spread the disease even further, incarcerated individuals are actually asking for more social distancing, not less. 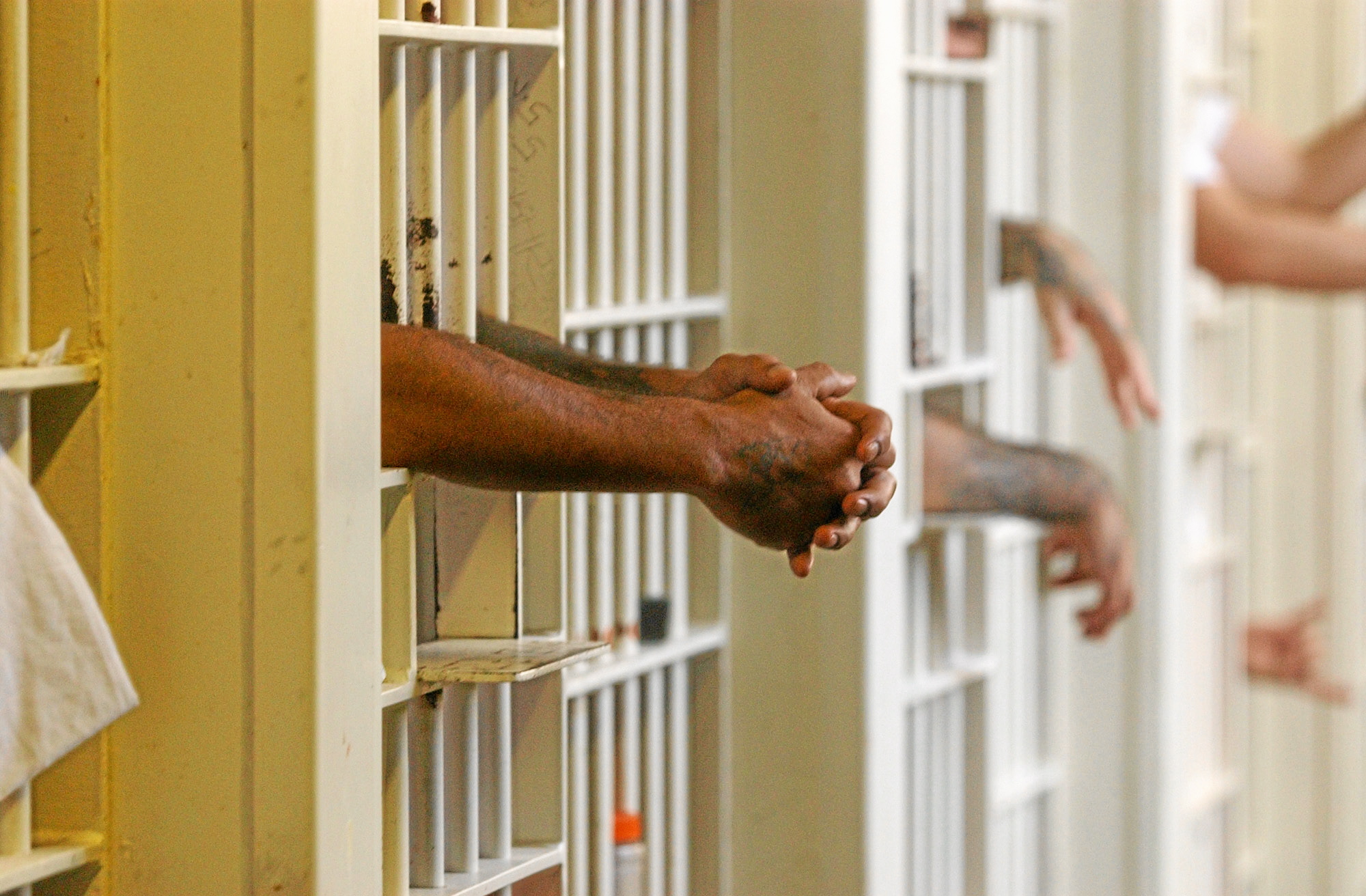 With the coronavirus holding most of the country hostage, most are beginning to crack under the pressure of monotony. Some are going so far as to break quarantine and gather in mass rallies to defy and protest social distancing, desperate to leave their houses and go back to their old routines. Most of the country is tired of social distancing by this point and ready for life to get back to normal.

Most of the country, that is, except for prisoners.

While the hordes of privileged citizens parade down the streets and spread the disease even further, incarcerated individuals are actually asking for more social distancing, not less. Some are even going so far as to sue the prisons, a trend that has been seen across the country in the past few weeks.

Why sue the prisons? “[U]p to ninety-six people are forced to live in the same jail cell where dozens of triple bunk beds are placed between one to three feet apart. Even if they sleep head to foot, they remain within less than six feet apart,” stated one of several lawsuits. Prisons are crowded and inmates are not separated by age. Additionally, individuals with breathing issues have apparently had the CPAP machines confiscated in California. Many prisoners have attempted to make their own masks out of anything on hand but have been punished for defacement of jail property after doing so.

“[It’s] basically a death sentence,” one Michigan prisoner stated in a lawsuit. An inmate in Louisiana, who suffers from epilepsy and asthma, worries that he will "die or suffer from serious medical complications.” These fears are not without basis: in Connecticut, two inmates have died from the virus; in Michigan, as many as ten. The virus is beginning to spread to officials as well—at least 100 inmates and staff members in Louisiana jails are infected. "CDC guidelines have not been followed at all," said Benjamin Olubasusi, who has worked at the Department of Corrections for a decade.

Some states, such as Maryland and Michigan, are attempting to maintain social distancing, keeping prisoners in cells for longer, distributing masks, sanitizing equipment, and cutting down on time spent with other individuals. But even then, their solution is not quite perfect. A Maryland prisoner with a heart condition, blindness, and multiple sclerosis has been given only one bar of soap and has not been provided with a mask.

The best plan of action appears to be releasing prisoners. In California, 3,000 inmates were recently allowed to leave. Understandably, many are reluctant to allow this to go through. Robert K. Hur, the Maryland US Attorney, stated that “while the coronavirus represents a public health threat, violent offenders charged with serious crimes also pose a deadly threat to the health and well-being of our community.” However, those released would be nonviolent offenders, and all would be monitored by an electronic tethering system. It is assumed that prisoners accused of more serious crimes, such as homicide, assault, or rape, would not be allowed to leave at all.

The rights of inmates is a topic that has been discussed for a while now, and with the current crisis, there is perhaps no better time to talk about it. Should those incarcerated be entitled to the same safety guarantees and coronavirus protection as the rest of us? Depending on the severity of the crime, the answer ought to be yes.