When I checked my phone this October 23rd, I was overjoyed: Sam Smith had come out as non-binary.

Elise Hsu
and
December 29, 2019
in
LGTBQ+
Courtesy of Buzzed 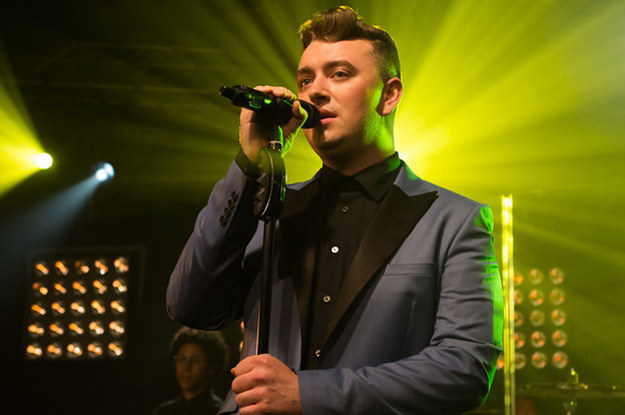 When I checked my phone this October 23rd, I was overjoyed: Sam Smith had come out as non-binary. This was important to me, as well as undoubtedly countless others, because as a part of the LGBT+ community, the media does not always make it easy to identify positive role models -- silencing our narratives while perpetuating false stereotypes through focusing on the awful actions of very few (looking at you, Kevin Spacey) Sure, Ellen and Elton lived up to this part, but I longed for somebody that older generations had not touched yet. Enter Sam Smith, a musician whose songs tore my heart out and put it back together all at once. I already knew they were gay, but reading that they loved high heels and felt equal parts male and female made me appreciate them even more.

In my life, other artists coming out caused me to question my sexuality. It is with hope that I figure others might feel the same about Sam Smith.

So begins a letter:

We would like to thank you for coming out as gender non-binary. We hope you know that your announcement has changed the views of masses of people for the better. You have caused a new awakening of people discovering their identities. You have altered the way that many listen to your music in a very positive way. You have let thousands of other non-binary people know that they are valid, that they are loved.  Lastly, as members and supporters of the LGBT+ community, we hope you always stay true to yourself and continue to make beautiful songs. You will always be admired and accepted. Once again, thank you for coming out as non-binary.

Elise Hsu on behalf of Redefy