Identity politics, the tendency of groups with a similar identity to organize based on universal systemic oppression, has the power to unite or divide a nation

Tanishka Shah
and
November 22, 2020
in
Activism
Courtesy of The Guardian 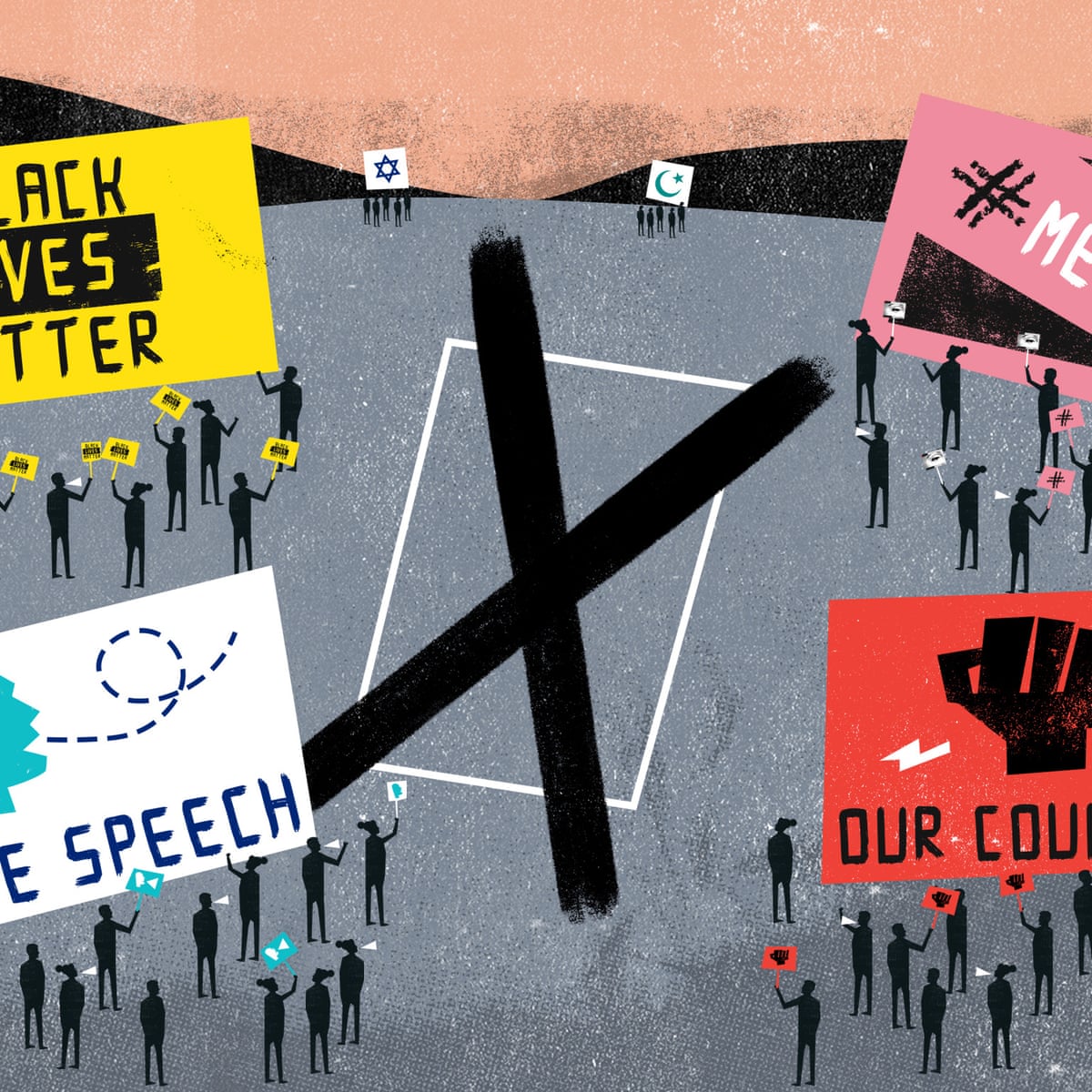 The second half of the 20th century witnessed the emergence of large-scale political movements such as Second-wave feminism, civil rights, and LGBTQ+ rights. The connecting link between all of these mass movements is that they are examples of ‘identity politics’, the tendency of groups (based on their race, religion, sex, or other characteristics) to work together against universal oppression in order to advance their fight against discrimination. As a part of identity politics, one transforms their own sense of self and community, rather than accepting the negative scripts offered by a dominant culture.

Identity politics emerged because groups that have been historically ignored or harmed demanded their rights to be protected. Identity politics is closely linked to the idea that some social groups are oppressed; that is, one’s identity as a woman or an African American, for example, makes one vulnerable to cultural imperialism, violence, exploitation, and  marginalization.

It is widely believed that safeguarding the rights of minorities makes society fairer, more tolerant, and more equal. However, some people may argue that identity politics empowers minority groups while building up anger in the majority group, those who determine the norms and structure of a society’s basic political and social institutions. There have been instances where identity politics has led to protecting narrow interest groups rather than broader political movements, placing an emphasis on personal rights and interests while threatening the rights of others. Sadly, there have been situations where identity politics has divided a nation through the manipulation of government bodies for economic or political gains.

For instance, India’s ruling party supports Hindu nationalism - sometimes at the expense of the country’s Muslim minority. In this case, identity politics is exploited for political gain as political parties appeal to specific ethnic groups to gain the majority of votes. There is a much more extreme and violent situation in Myanmar where Rohingya Muslims, one of Myanmar’s many ethnic minorities, have been excluded from the country because they are not officially considered citizens. The government of Myanmar views all Rohingya Muslims as illegal immigrants from Bangladesh and denies the Rohingya citizenship. In recent years, the forceful displacement of the Rohingya from the Rakhine state of Myanmar to neighboring countries has been an issue of great concern. At least 288 villages were partially or totally destroyed by fire in northern Rakhine state after August 2017, according to analysis of satellite imagery by Human Rights Watch. Amnesty International stated that the Myanmar military also raped and abused Rohingya women and girls. The worst of humanity is sadly evident in these examples of identity politics taking over humanity and human rights.

However, there are examples where identity politics can unite nations and pave the path to increased social and political freedom. This form of identity politics celebrates diversity while adding meaning and individuality to minority groups. The American civil rights movement is a great example of this - Martin Luther King Jr. emphasized what the African American minority group and the white majority group have in common, stating how “some of our brothers and sisters are denied equal access, equal opportunities or equal dignity”. Here, identity politics was used to overcome power and discrimination against white supremacy. Another example is the emergence of LGBTQ+ rights movement in the 1970s, which is often attributed to the Stonewall Riots of 1969. After another unjustified police raid at a famous gay bar in downtown New York, drag queens, gays, and other sexual ‘deviants’ protested against the institutional repression of their sexual identity. By taking to the streets, they affirmed their difference to the world and demanded respect for who they were. Strategies such as this, which are based on identity politics, are still prevalent, within LGBTQ+ movements throughout the West. Such social movements represent an alliance of loosely bound individuals who agitate for social change.

The question is not whether identity politics exist, but rather in which forms that they exist. Knee jerk actions and quick fixes like quotas are not the solutions, instead improving public data on diversity in companies and universities would help tackle the issue more efficiently. The goal of identity politics  is ethical only when such groups seek to remove the political impact of their identity and not enforce it. It is important to understand that if one community has more rights and protection, it doesn’t mean that the other group automatically gets fewer. For example - supporting women’s interests doesn’t mean simultaneously undermining the interests of men.

Treating other identities as we would want ours to be treated is the kind of mindset required to tackle the division caused by identity politics. Understanding that there is beauty in different people with different ideas and different backgrounds coming together to form a nation will bring peace throughout the world. When it comes to politics and policies, it is vital to treat people as people while recognizing and celebrating their unique characteristics as individuals instead of reducing them into a single identity group. Identity politics should be made constructive and inclusive instead of destructive and divisive.