ICE is a government agency, which is supposedly in charge of responding to criminal activity perpetrated by immigrants and enforcing immigration laws; however, it does so with little accuracy.

Redefy Team
and
September 23, 2019
in
Immigration
Courtesy of the Huffington Post 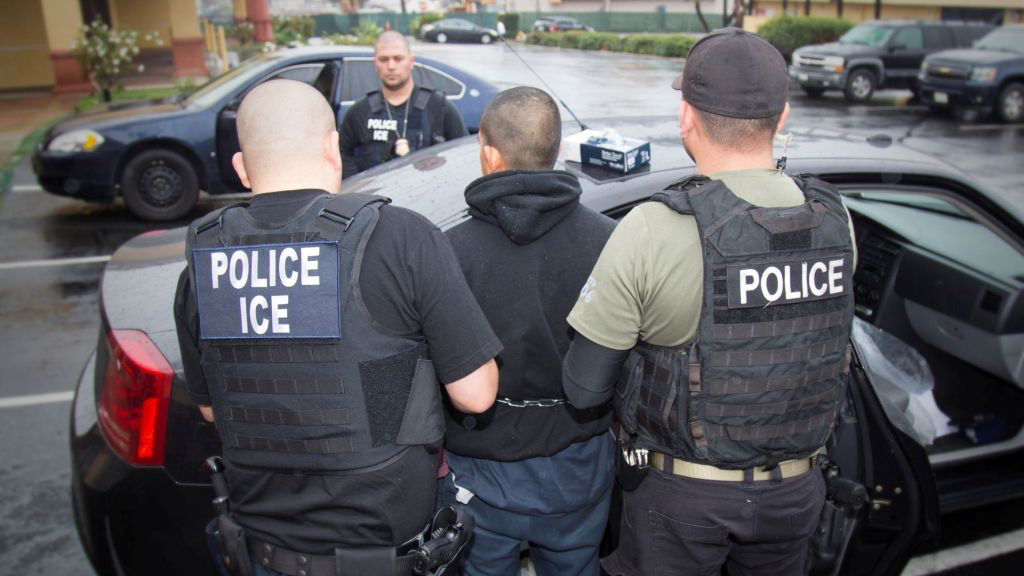 U.S. Immigration and Customs Enforcement (ICE) is a government agency which is supposedly in charge of responding to criminal activity perpetrated by immigrants and enforcing immigration laws; however, it does so with little accuracy.

In the last ten years, 3,500 U.S. citizens were detained in Texas alone, with roughly 400 more in Florida in the last two years. According to law, individuals should be granted freedom within two days of their detainment, yet many are kept until the agency checks them, which could mean days, weeks, or months after their arrest. Out of the four hundred twenty people wrongfully detained in Florida, only eighty-three have been released so far.

One such case was that of Peter Sean Brown, a resident of Florida with birthright citizenship. Brown reported to his local police office for a minor probation violation, but instead of releasing him, he was detained to facilitate his deportation. ICE had faxed a request to lock up Brown in hopes of being able to deport him to Jamaica, a country which he has no ties with. Even after supplying his birth certificate, valid proof that he was born in Philadelphia, he remained locked up and was mocked by officers who sang the Fresh Prince of Bel Air theme song to him in a Jamaican accent. After weeks of fighting for his rights and being held at a Miami ICE facility, ICE agreed to look at his birth certificate and  released him immediately.

Unfortunately, not all of those detained can say the same. Immigration Courts have a backlog of roughly 500,000 cases, and many of these victims, including unaccompanied children, are often denied rights such as that of an attorney. Those who do not speak English fluently are not given access to a translator. Judges at these courts can get fired for not working fast enough, making them more prone to being negligent with the fifteen thousand cases each of them must review in a year.