I Am Guyanese-Muslim, not Indian

Systematic categorization comes in all forms, most slyly through microaggressions. So please, choose your words wisely and help defy stereotypes.

Aneesah Ayub
and
December 30, 2020
in
Race
Courtesy of Wikipedia 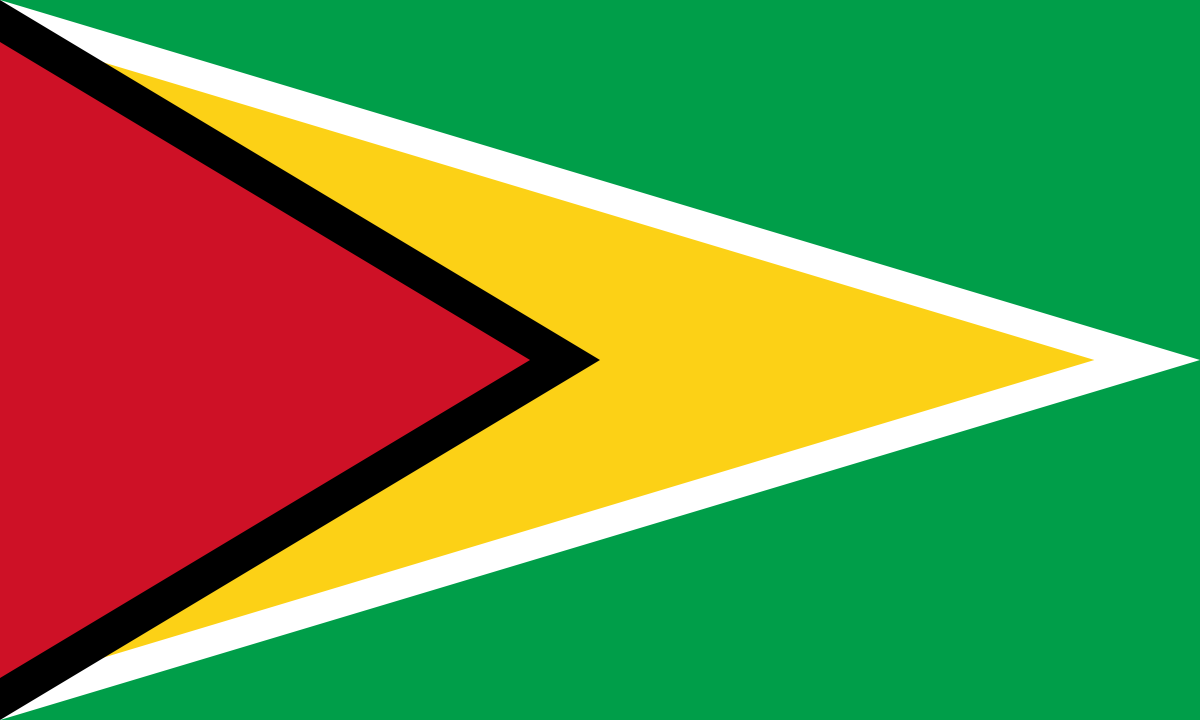 “Are you sure you’re not Indian? What about Hindu? You’re definitely Hindu.”

“When do you plan on getting married?”

“Why do people wear that red dot on their forehead? Where’s yours?”

There is a vast range of stereotypes associated with looking Indian. I say “looking Indian” because I am Guyanese, not Indian (unless you are looking centuries back). Guyana is a small country bordered by Suriname, Brazil, and Venezuela; however, it is uninfluenced by the Spanish culture of its neighbors. Guyanese natives embody a West Indian/Carribean culture that hugely differentiates Indian and Guyanese people. However, the differences are viciously ignored, opening the door for a whole stream of stereotypes relating to the preconceived notions of being Indian, such as having an arranged marriage, becoming a doctor, and being intelligent without parallel.

In addition to being Guyanese, I am also Muslim. Although I do not wear a hijab, I practice the values that are a part of this faith. A common belief of Muslims is that knowledge is power, but my skin tone and Indian look automatically attributes my intelligence to a background, not my hard work. With my skin color and the daggered stares that come from my response to “What religion do you associate with?”, I could practically see the word “terrorist” etched on people’s minds. I, at first, was intentionally ignorant to the connotations of being a Muslim, but later realized that I wasn’t stopping the problem. It is more important now than ever to combat Muslim stereotypes of being terrorists, especially because the rising level of Islamophobia is giving a bad name to approximately 1.6 billion people. As a matter of fact, I have witnessed young girls at mosque take their hijabs off once leaving, because they were afraid of being bullied. What else can be expected when there are people at Donald Trump’s rallies wearing shirts cursing Islam and chanting vile comments like, “death to the Muslims”?

One stereotype I am defying is that I will live a certain lifestyle and have a specific personality–that of which comes with my “brownness” and Islamic faith. You know, the quiet, modest girl, with a passion for medicine or surgery or something inevitably scientific. After joining in on one of my first high school classroom discussions, a few of my classmates told me that they didn’t expect me to be “so vocal and outspoken.” They couldn’t have been more off. Ever since my role in the mock Middle East Peace conference, I fell in love with international affairs (both security and humanitarian). I do not want to become the cliché engineer or doctor (though these are immensely respectable occupations). I want to encourage people to think long-term and carefully, evaluating  culture and psychology before making impetuous decisions that could potentially doom the future of the world. I want people to think about the environment, preserving culture, and saving human lives, instead of just money and power. I want leaders to fight with words and not weapons. I vow to be at the forefront of social and political change, not just in the United States, but all around the world.

I am not what I seem. No one can truly know me by simply looking at my skin color and knowing my religion.

Systematic categorization comes in all forms, most slyly through microaggressions. So please, choose your words wisely and help defy stereotypes.