Jane Vu
and
January 10, 2021
in
Representation
Courtesy of Tubefilter 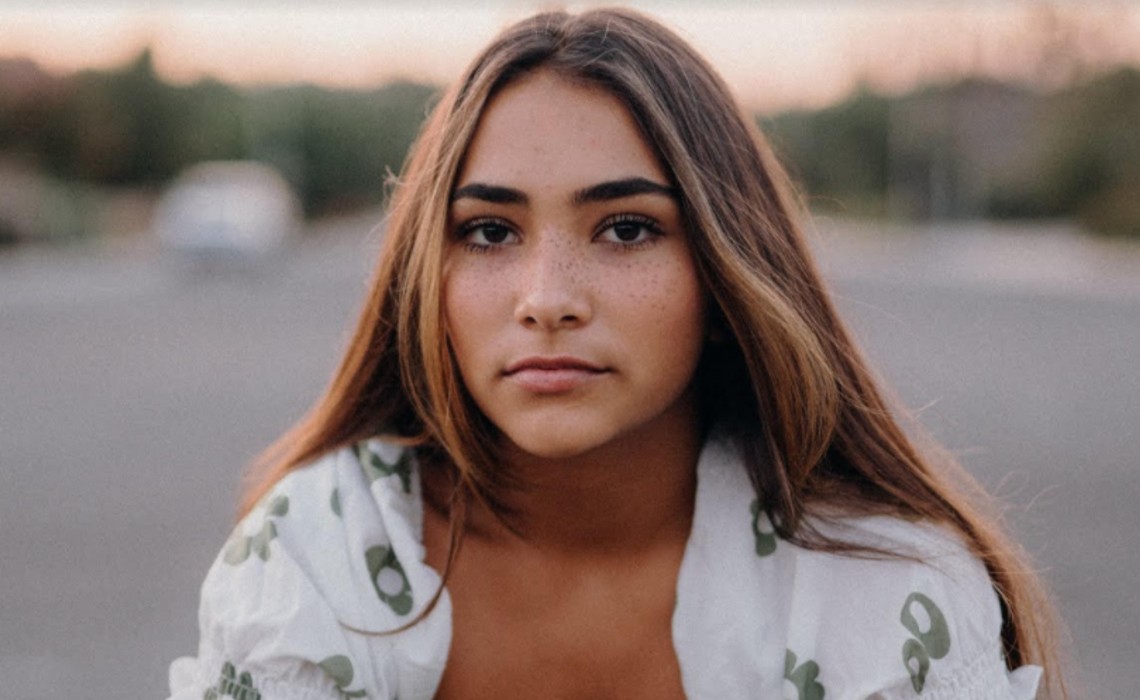 Rising TikTok star Sienna Mae Gomez is a 16 year-old defying beauty standards in the 21st century by posting videos promoting body positivity and self-love. In just four short months, Gomez has garnered an impressive following on the app with over 13 million followers and 600 million likes on her account @siennamae.

Gaining over 7 million likes, her first viral TikTok was posted in July 2020, in which she proudly featured her stomach or “food baby” as she affectionately calls it. Influencers, such as Lizzo, were instantly fans of her message of body empowerment. In another viral video, which featured her performance to the “WAP” song by Cardi B and Megan Thee Stallion, she captioned it “I just ate - Olivia Ponton”, calling out the insensitivity of influencers who contribute to body shaming. Time and time again, through both her platform and actions, Gomez has made it clear that beauty standards, which are often overrepresented on social media, must be changed.

Firm in her belief that all bodies are beautiful, Gomez strongly believes that the body rolls and body fat on your body are extremely natural elements that should be normalized, both on and off the Internet. Unfortunately, in a digital age where social media is becoming increasingly prominent, most teenage girls buy into the edited images of influencers presented on the Internet, and ultimately fall trap to the toxic beauty standards that are promoted on the Internet. Unfortunately, this often leads to indulgence in unhealthy dietary habits and exercise routine to fit into the traditional image of beauty. With her platform, Gomez personally hopes to change this and often posts videos of her dancing and showing her belly to her millions of fans.

While growing up, she struggled to fit in with her competitive dance community, which was filled with tall and thin girls. She hopes to act as a representation for girls with “middle bodies”, as she feels that there are many slim and curvy girls with a social media presence who are also promoting body positivity. In the future, she hopes to inspire more young girls to be confident in their own body, and join the body positivity movement on TikTok.