How Sarah Fuller Revolutionized the World of Sports

With one historic kick, Sarah Fuller has been able to redefine the world of sports and by extension, other male-dominated fields

Naila Charania
and
January 5, 2021
in
Sports
Courtesy of NPR 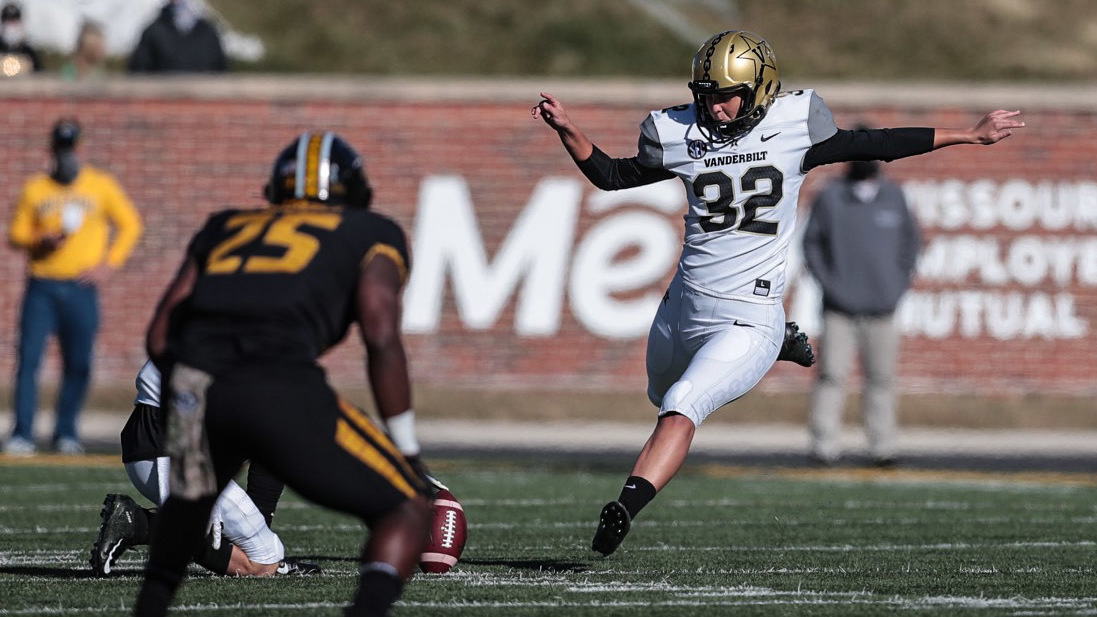 With one historic kick (and a few more after), Sarah Fuller has been able to redefine the world of sports and by extension, other male-dominated fields.

Sarah Fuller, a 21-year-old student at Vanderbilt University, is the goalkeeper for her college’s soccer team. While Sarah’s main focus is college soccer, where she helped lead Vanderbilt to a championship in 2020, she simultaneously changed the way women are viewed in football.

As a soccer player for the Vanderbilt’s women's soccer team, Sarah had just helped her team win the Southeastern Conference (SEC) Championship - the university’s first SEC title since 1994. After a triumphant victory, she received a call from the associate head coach of the Vanderbilt women’s soccer program asking if she had ever kicked a football. Fuller was invited to stay at the school throughout Thanksgiving weekend to play in a football game against Missouri. After this game, Fuller broke ground in football history as the first woman to play in the SEC and a power 5 football game. The power 5 conferences are considered the 5 most elite conferences in collegiate football in the United States—and while certainly not the first woman to ever play in a football game, she is the first to compete at that level.

Despite her clear expertise, Sarah Fuller’s selection was met with some opposition and criticism. Since a role on a football team as selective as Vanderbilt’s was given to her so quickly, many claimed that this was simply an opportunity for Vanderbilt to make history—that it was more about her being a girl and less about her skill. Head coach Derek Mason immediately responded, saying that it was not about making a statement and was simply out of necessity. Additionally in an interview with the New York Times, when asked about negative blowback, Sarah said, “The negative is just a waste of my time, I have worked hard to get where I am, and I was in the right spot at the right time to be called up on the football team, and I’ve been working really hard to perform for them. So at the end of the day I don’t care what the negative is.” And, despite some criticism, the other Vanderbilt players invited Sarah with open arms, making her feel welcome regardless of her gender. On social media, the support outweighed the opposition as people around the US congratulated Sarah for both her role in the game and her role in changing the world of sports for women.

Even though Vanderbilt did not win the game, Sarah has opened doors for countless young women. In the future, Sarah hopes her kick will inspire young girls to believe that they can do anything men can do. Sarah’s achievements have shown us that sex doesn’t place a limit upon the achievements that an individual can accomplish, especially in male-dominated sports.