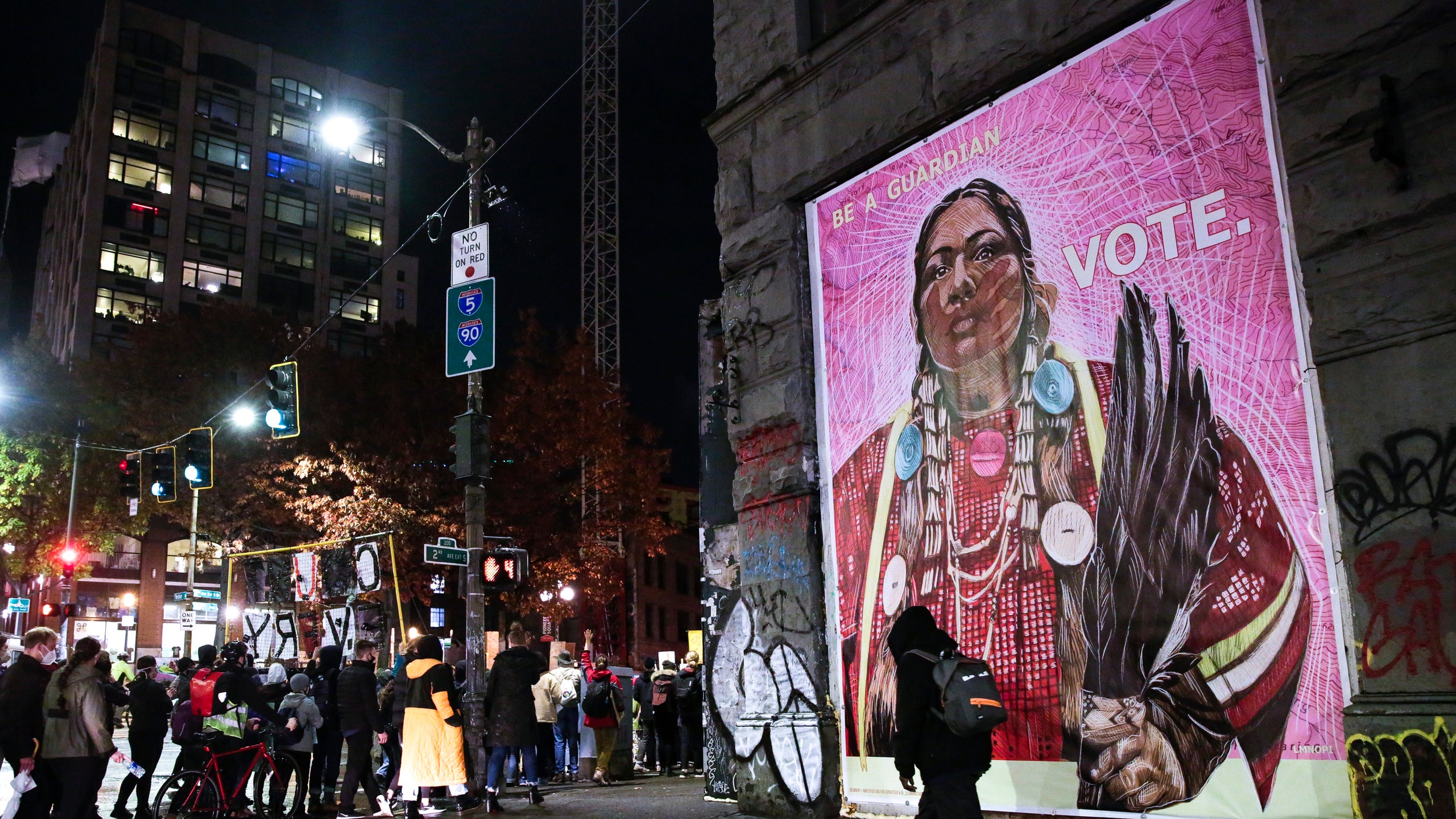 Native American influence in politics has historically been disregarded both by national media coverage and major political campaigns due to a legacy of displacement and erasure of the history of indigenous culture and activism. This past election, while historic for nearly everyone because of the high stakes and high turnout, was especially important for Native Americans.

Despite a relatively higher focus on the disenfranchisement of other marginalized groups, like African-Americans and Hispanic-Americans, indigenous groups were actually the last group to receive suffrage in the United States. It was not until a decade after the Voting Rights Act of 1965 that the voter suppression efforts on Native American reservations were legally condemned. Yet, efforts to suppress the indigenous vote have persisted into this election through the removal of critical voting booths, outrageous voter ID laws, and campaigns’ failure to reach out to Native communities.  Indigenous people on reservations tend not to have a typical address with a house number and street name, which makes voter registration particularly difficult.

During the past election, Native American voters, while still unrecognized and facing obstacles, were instrumental in changing the outcomes of all-important swing states. In Arizona, where the margin between the two presidential candidates was merely ten thousand votes, and in Wisconsin, where the margin was only twenty thousand votes, indigenous voters comprised a large subset of eligible voters and overwhelmingly supported the winning candidate.

But why this election? In addition to this election being all-important for nearly everyone in the country, Native Americans had a particularly high stake in the outcome. One of the primary driving forces was their respective governments’ responses to the ongoing coronavirus pandemic, both on the federal and state level. Native American reservations were especially devastated by the disease and had some of the highest rates of COVID-19 in the nation. Furthermore, tribal governments did not receive their fair share of pandemic relief funds, and when they did, it was extremely delayed, exacerbating an already underserved population’s troubles.

Additionally, recent administrations have frequently tried to intervene on tribal land. For example, the Dakota Access pipeline threatened water supplies and cultural traditions of Native reservations despite vocal resistance by indigenous groups across the country. Plans for a border wall also had negative effects on local communities. The blatant violations of Native sovereignty sadly continue a legacy of colonization and destruction.

Realizing the disregard for these fundamental concerns, Native Americans refused to be silenced during this election, coming out in unprecedented numbers to make their voice heard. Their efforts were aided by voter registration efforts by independent groups that targeted Native voters. Even though a large subset of the young population felt discouraged due to a lack of systemic progress, massive efforts, like the “Rural Utah Project,” to mobilize this voting bloc helped them make it to the polls.

Native Americans have historically been ignored in every aspect of society from educational systems to the media to politics. Despite their historic importance in the 2020 election, they were still virtually unmentioned in national media coverage. However, the fact that they were able to turn out in such high numbers and swing the results of key states in national elections signals hope for a future where their concerns receive more attention to alleviate a history of injustice.