On December 11, 2019, the Indian Parliament changed the country’s Citizenship Act of 1955 with the passage of the Citizenship Amendment Bill.

Caroline Mendoza
December 26, 2019
in
Religion
Courtesy of The Washington Post 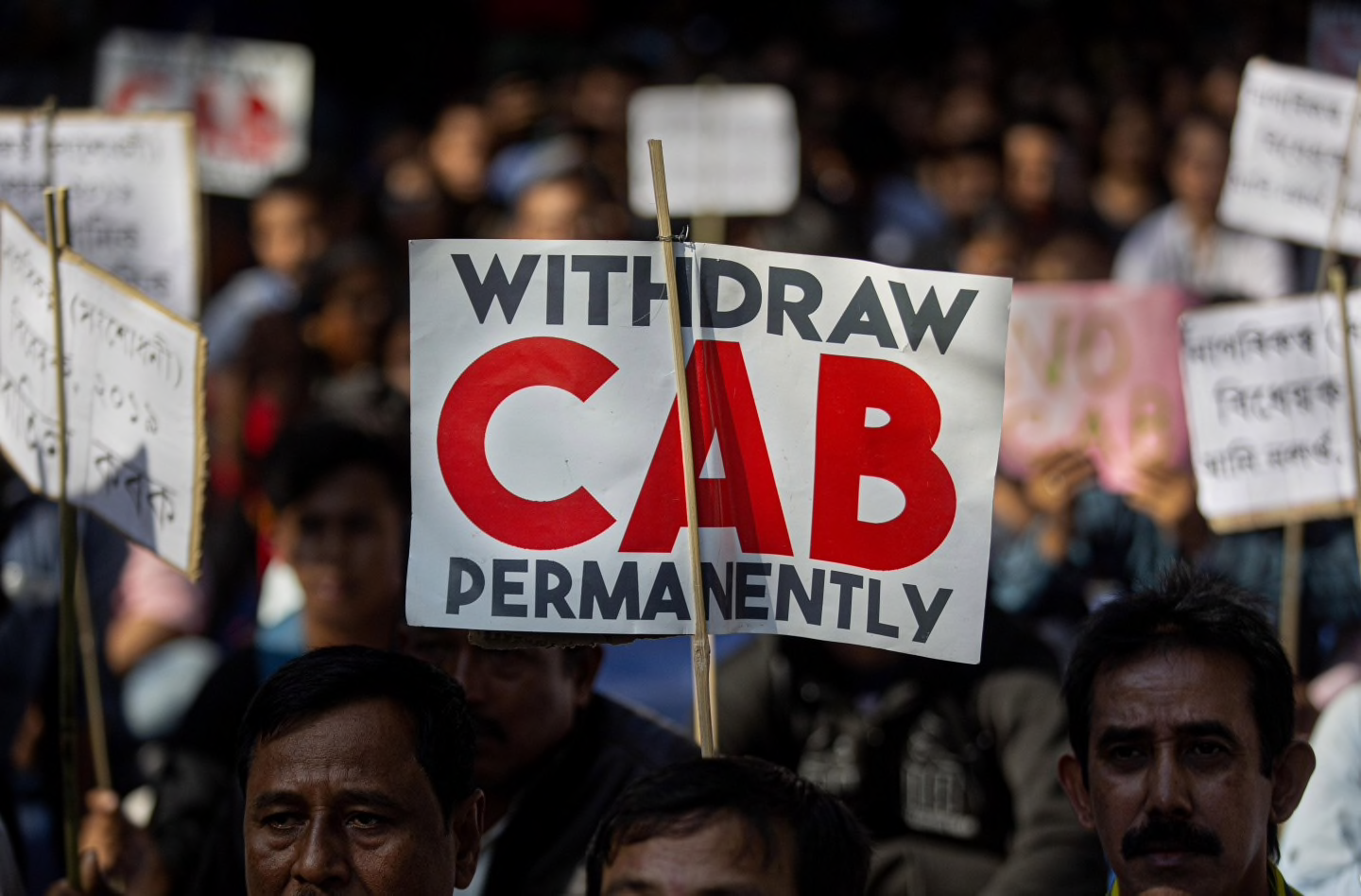 On December 11, 2019, the Indian Parliament changed the country’s Citizenship Act of 1955 with the passage of the Citizenship Amendment Bill. Now, protests have broken out across nine states in India, injuring over 200 students and leaving 5 dead.

This new bill promises to expedite citizenship processes for almost every religious minority (Hindus, Sikhs, Buddhists, Jains, Parsis, and Christians) who fled Pakistan, Bangladesh, and Afghanistan and arrived before 2015- except for Muslims. This move by Prime Minister Narendra Modi is seen by many as one that is meant to exclude Muslim asylum seekers from gaining refugee status and eventual citizenship in India, contributing to the country’s growing anti-Muslim rhetoric. Modi’s justification for the bill’s lack of inclusion is that Muslims are not minorities in India’s neighboring countries, adding on to say that the new citizenship bill will "not affect any citizen of India of any religion."

India, currently comprised of 80% Hindus and 14% Muslims, has witnessed a recent rise in Muslim prejudice, causing Muslims to grow increasingly desperate with each setback from Modi and his parliament. This summer, Modi conducted citizenship tests through the government’s National Register of Citizens in the northeastern Assam state where 2 million out of the state’s 33 million population failed after being unable to prove that they or relatives have lived in India since 1971. This has left many at risk of being stateless, renders the 2 million as illegal immigrants, and is viewed as a move to deny rights to Muslims who have been living in India for decades. In Kashmir, Modi has destroyed the Muslim-majority region’s self-government with the scrapping of Article 370, which gave full autonomy to the states of Jammu and Kashmir. Both Modi’s citizenship tests and incorporation of Kashmir have made the international community and Indian opposition forces confident that the prime minister is a Hindu nationalist looking to turn India into a homeland for the Hindus, contradicting the nation’s secular roots.

In response to the citizenship bill, Indian Muslims, progressives, and Indians of other faiths have taken to the streets in intense protest, with over over 2,000 people participating at its peak. Protests in the northeastern state of Assam have turned violent, where the death toll has reached 4 and police personnel has sustained bullet injuries from protesters’ rifles. In India’s capital of New Delhi, students in a demonstration at the Jamia Milia Islamia university were beaten with batons and sticks, in addition to protesters setting buses on fire and damaging over 100 vehicles.

The international community, including the United Nations, has condemned India’s bill as discriminatory and contradictory to the nation’s values. The United Nations High Commission for Human Rights noted that during this time last year, India joined other nations in endorsing the Global Compact for Safe, Regular and Orderly Migration, which works to ensure that all migration measures are human rights-based- an endorsement that is extremely ironic given the exclusionary nature of India’s new citizenship bill. The amendment will be reviewed by the nation’s supreme court, where it will be analyzed to determine its compatibility with India’s commitment to global human rights.

In short, the oppressive and ignorant nature of Prime Minister Narendra Modi’s government is creating a storm of Hindu nationalism that is dangerous for India- especially for Muslims. Modi and his parliament need to be held accountable for their blatantly anti-Muslim practices that threaten the lives of millions and publicize a bigoted and hateful law.