Kendall Carll
and
May 6, 2021
in
World
Courtesy of US News 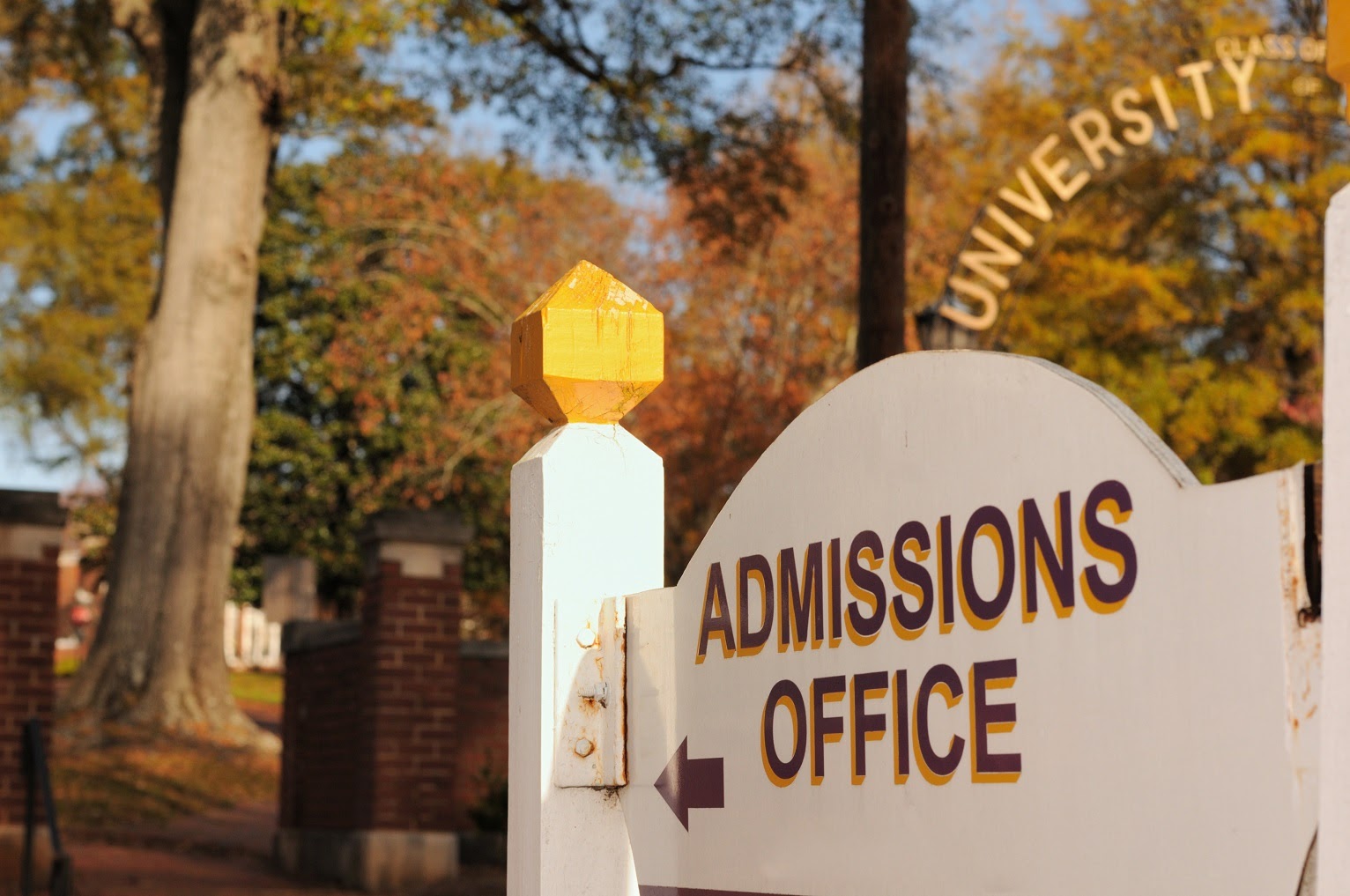 The highs and lows of college admissions have come to dominate modern media as top universities become exponentially more selective. Wealthy parents shell out thousands to increase their children's chances at admission to prestigious colleges, as demonstrated by the recent Netflix documentary "Operation Varsity Blues: The College Admissions Scandal." At the same time, low-income, first-generation students are frequently disenfranchised during the process.

While top scores and grades ensured admission to top universities in the past, published authors, internationally competitive debaters and olympiads, and non-profit founders have flip-of-a-coin chances at top schools. COVID-19 radically altered the already murky process as the high school class of 2021 attempted to navigate an entirely new playing field. The effects of COVID-19 on college admissions were immense, including changes in schooling systems and the widespread cancellation of summer activities and extracurriculars. It's most considerable implications were in terms of acceptance rates and standardized test usage.

This year was the most competitive admissions cycle for undergraduate students in history. Following the COVID-19 pandemic, applications increase, and accepted rates decrease across the country. The Ivy League, an athletic conference composed of elite academic institutions, saw the most severe change in admissions outcomes. Out of the 7 Ivy League universities that have released admission information for 2021, all seven universities had undergraduate admissions rates of under 5%. This comes as universities like Harvard and Columbia received a respective 43% and 51% increase in applications.

Many contribute this historic rise to the adoption of a test-optional admissions policy by many institutions. While this policy is discussed extensively below, the short-form explanation is that the policy made students more confident in their chances of admissions at universities that they would have been otherwise deterred from applying to due to their high test score averages. Others contend that quarantine gave high school seniors more time on their hands to apply to an increased number of "reach" universities. However, the former likely contributed much more to the rise in applications.

While test-optional policies are vastly being extended for the class of 2022, those involved in the college application process expect application numbers to decline. TikTok creator and college admissions tutor @nickthetutor argues that because of applicants' negative experiences this year and evidence of colleges' continual use of test scores, application numbers will decrease as fewer students feel confident in their admissions chances at top universities.

Testing sites for the SAT and ACT across the world have experienced widespread cancellations and shutdowns resulting from Covid-19 concerns. In many parts of the country, it became impossible for students to sit a test without traveling hours to an operational test center. To compensate, nearly every college and university, from state schools to US News top 5 universities, shifted their admission to a test-optional policy. This provided students with the choice to submit test scores under the auspice that their decision to submit or not to submit would not negatively affect their chances of admission.

COVID-19 forced the hands of admissions offices across the country, much to the pleasure of those opposed to standardized testing in admissions processes. And for a good reason, SATs and ACTs consistently demonstrate wealth and racial disparities. The emergence of expensive test tutoring has created a divide between high and low-income students and their relative performance on standardized tests. With the Princeton Review selling 10 hours of tutoring for over $2,500 and wealthy parents paying up to $10,000 for one-on-one tutoring, admissions offices frequently use test scores as a proxy for the wealth of an applicant's family. Moreover, country-wide racial disparities in income combined with complex test designs have created racial differences in test scores. For example, high-scoring students (scores of 700+ on each SAT section) were 43% Asian and 45% white yet just 6% Latino and 1% Black. Meanwhile, the lower end of scorers (ranging between 300-390 on individual sections) were 2% Asian, 23% white, 43% Latino, and 26% Black.

The University of California system has made the most notable and high-profile departure from test score use. With nine undergraduate campuses, one ranked in the top 20 by US News, the University of California admissions office is poised to influence the admissions procedures of universities across the country. After facing a lawsuit arguing that the use of standardized test scores disadvantages students with disabilities amid the COVID-19 pandemic, a judge suspended all SAT and ACT scores in admissions considerations. While other universities are now test-optional, the UC system cannot use standardized test scores in any part of the admissions process. While it remains to be seen if this policy will become permanent, especially with university officials saying they "respectfully disagree" with the decision, the suspension in use will serve as an essential case study for study.

But for most other universities, the problem remains as "test-optional" rarely actually means universities are test-optional. Of early action admits to The University of Pennsylvania, an Ivy-League institution, 3 of every 4 submitted a test score. At Georgetown, the disparity was even more extreme, with 93% of early decision admits submitting test scores. The evidence overwhelmingly demonstrates that, at elite colleges and universities, admissions officers still rely on the objectivity of standardized tests in making decisions on students.

There is, however, a reason to be hopeful for a test-free future. College admissions were forced to undergo a rapid transition away from SAT/ACT requirements due to the COVID-19 pandemic. For the vast majority of institutions, especially those ranked highly by US News, this change was unexpected and unprepared. In that way, admissions offices did not have the time to adequately adopt new applicants' academic preparation measurements, relying on test scores more than they would in a genuinely test-optional system. This was particularly difficult for institutions with mid-range acceptance rates. As acceptance rates have dropped exponentially over the years, top-ranked colleges and universities have created methods to evaluate the quality of an applicant's extracurriculars, letters of recommendation, and supplemental materials. The systems needed to make acceptance decisions without test scores were in place at highly-ranked schools. Yet, we cannot say the same for colleges that previously relied on test scores as a vital measure of qualification. But as an increasing number of schools extend their test-optional status, including Seton Hall University's implementation of test-optional admission through 2026, schools will not have the time and the ability to collaborate with similar institutions to develop best practices of admissions. As these standards become increasingly standardized and objective, admissions officers will likely feel more comfortable shifting away from their past reliance on standardized test scores.

Test-optional policies have widely been extended for the class of 2022, and while application numbers may decrease marginally, rest assured that acceptance rates will remain at historic lows. The class of 2022 will enter their senior year despite having less than four semesters of "normal" high school, and the implications of their largely virtual high school experience will offer unique challenges to students and admissions officers alike.