The aura of comfort that Pride Month takes on is actually not as welcoming as it seems towards gender non-conforming and transgender people, especially those who are BIPOC. 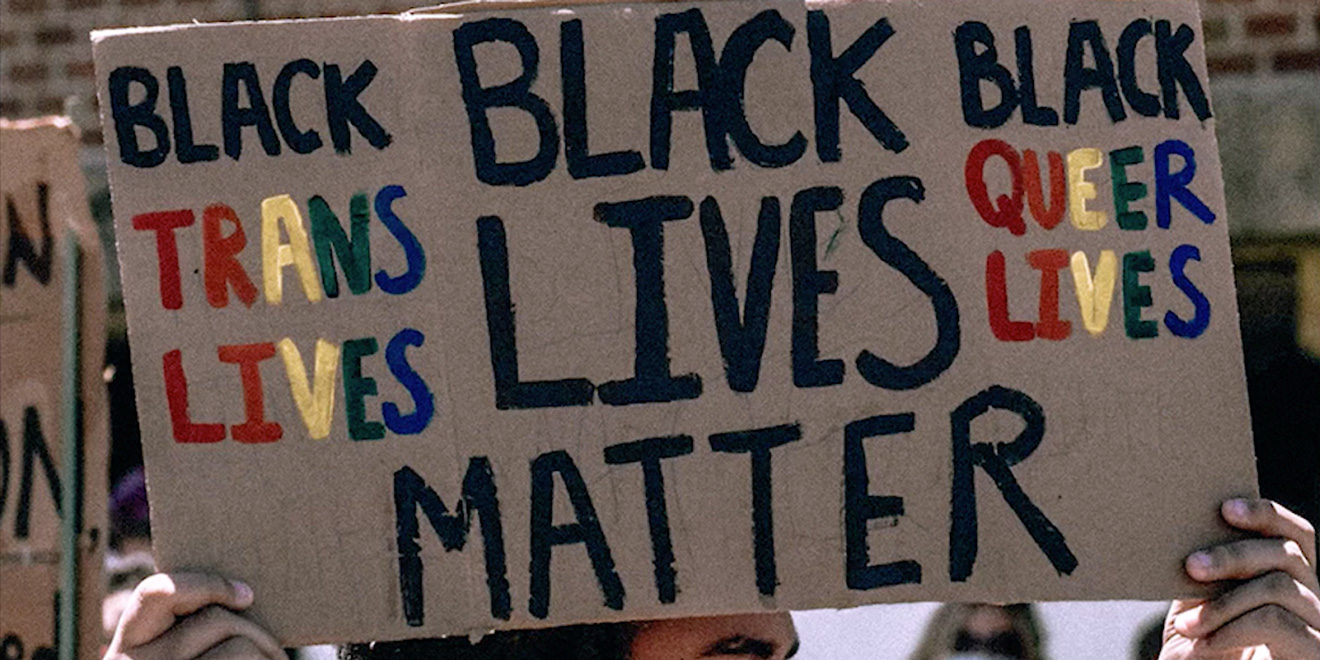 Pride Month is a celebration of one’s truest self, allowing individuals to embrace what they are and have been oppressed for. To many, it is a month where they finally feel seen as people, whether it be through various mission statements from well-known brands, solidarity on social media, or the display of rainbow flags on your neighbor’s porch. It brings to light all the horrific backlash that people part of the LGBTQIA+ community face, but also highlights all the beautiful pieces of art, stories, and people that have come out of that trauma. Pride Month commemorates the Stonewall Riots, celebrates the impact of queer people on our world, and creates a sense of solidarity for LGBTQIA+ people in our society.

However, the aura of comfort that Pride Month takes on is actually not as welcoming as it seems towards gender non-conforming and transgender people, especially those who are BIPOC. An eye-opening statistic shows that people who are transgender are 26 times more likely to attempt suicide than the average person whereas someone who is gay is three times more likely. The range in percentage between both these numbers can be attributed to the sense of exclusivity that Pride often brings. Oftentimes BIPOC, gender non-conforming, and transgender people are isolated and erased from the community to uphold racist and transphobic standards of Pride within our world. While the purpose of Pride is to encompass all queer people, the past 50 years have not been representative of that.

Despite queer people being oppressed themselves, they are not excused from rampant racism towards BIPOC, excluding them from the community and thereby further perpetuating racism. This is seen in the poster picture of Pride, which always features a white couple who are either lesbian or gay and almost always cisgender.

Fortunately, this year was different amidst the racial reawakening in our world. The murder of George Floyd, Oluwatoyin Salau, Breonna Taylor, and MANY others sparked an outcry about the mistreatment and horrific actions that BIPOC have to endure, including the trans people killed like Tony McDade. Protests take place around the world every day and people continue lobbying for change from their governments, their schools, and their personal lives. Now, finally, BIPOC are being given the platform to speak about the injustices made against them and their community.

Nonetheless, many are uninformed about why Pride began, even people part of the queer community itself. It comes as a shock that trans and non-conforming BIPOC were the ones who started Pride at the front lines of the Stonewall Riot. Names like Marsha P. Johnson and Sylvia Rivera, prominent leaders of the Stonewall Riot, are known to some, but not most, demonstrating the prevalent erasure of BIPOC in LGBTQIA+ history.

Even so, noticing the overlap between the queer liberation movement and the Black Lives Matter movement is essential in successfully combatting racism towards BIPOC. Just this year, educational posts about how Stonewall was really a riot against police brutality toward queer people became increasingly popular. Not only were these posts indicative of the events this year, but they also showed that these issues go hand in hand. This year, Pride was taken back to its true roots. An article by the Washington Post referenced an essay by transgender poet and activist Chrysanthemum Tran, who argued that “Stonewall was a ‘collective uprising,’ and Johnson and Rivera should be acknowledged not just for their actions on those few days, ‘but for their lifelong work of organizing and activism.’” This year, Marsha P. Johnson’s name was heard, giving them the recognition that they long deserved.

Because of the history lessons being taught through various forms of social media, and given the current state of the world and the passionate work being done to lessen racism, education of Pride month has spread throughout the world. While Pride 2020 was canceled due to these unprecedented times, the Black Lives Matter protests continued. The most impactful thing that these protests incorporated was Black, queer voices instead of white, queer ones. This became a testament to the intersectionality of both the Pride and BLM movement.

Social media posts popped up on almost every platform (like Instagram, Tiktok, Twitter), spreading the message about the relationship between police brutality, LGBTQIA+, and BIPOC. Not only was this year a celebration of people’s true selves, but it was also a time to finally honor the BIPOC trans people who created this movement. The true history finally came to light to elevate BIPOC voices within the LGBTQIA+ community. As Sylvia Rivera said at the Pride March in 1973, “If it wasn’t for the drag queen, there would be no gay liberation movement.”