Alabama's recently passed abortion legislation completely prevents women from receiving this medical procedure, except in cases of rape or incest 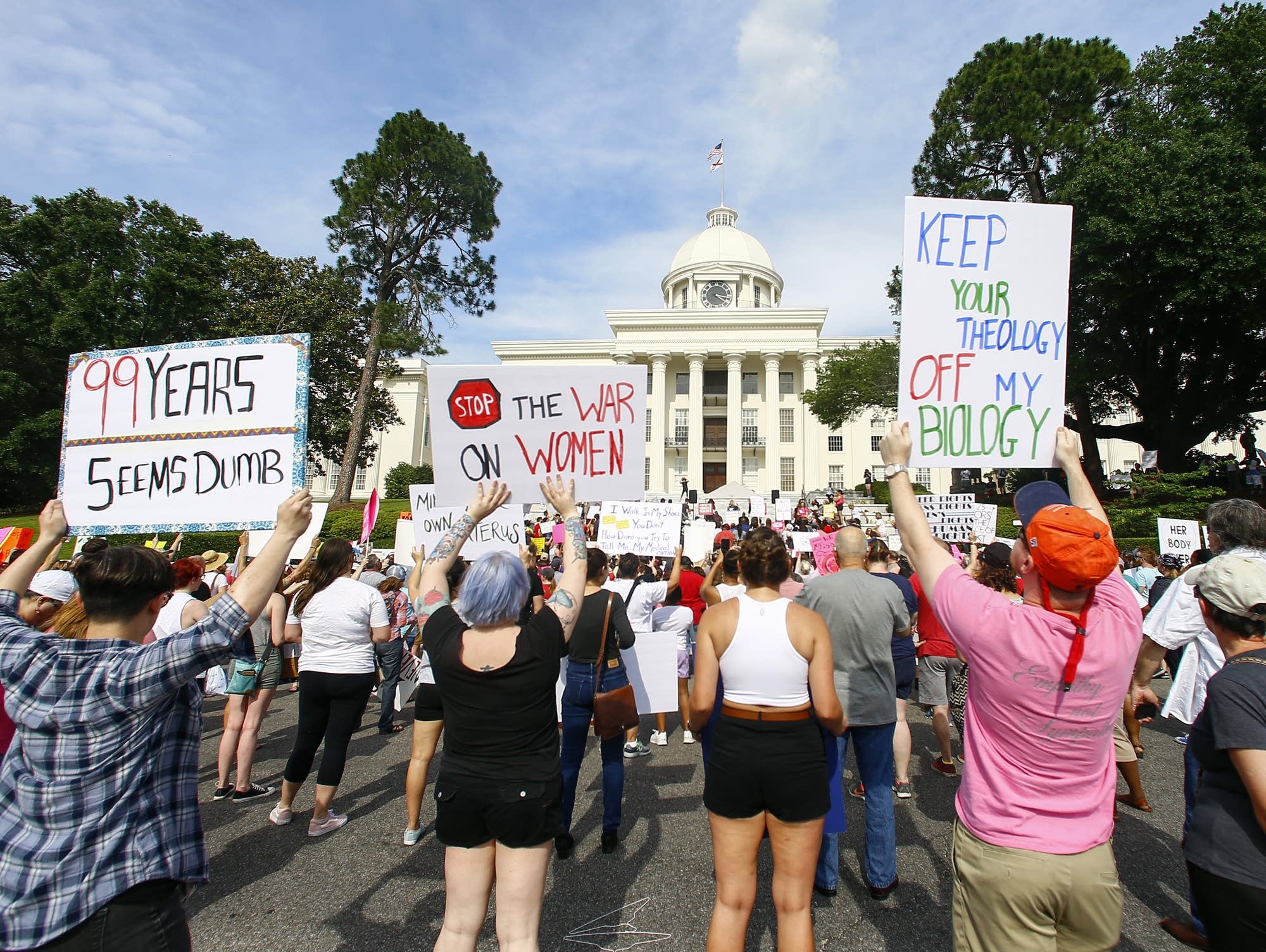 Over the past week, the abortion debate in the United States has dramatically re-emerged, as restrictive bills have been introduced in multiple states as an attempt to overturn Roe v. Wade at the Supreme Court level. Alabama recently passed the United States’ harshest abortion bill, sparking outrage and controversy across the nation. The bill completely restricts women’s right to an abortion, only providing an exception for women whose lives are put in danger by the pregnancy. The bill claims to protect life yet simultaneously ruins women’s lives, forcing them to be pregnant against their own will and completely removing their autonomy and control over their own bodies.

This directly violates the Supreme Court case, Roe v. Wade, in an attempt to overturn it at the Supreme Court, which, given Kavanaugh’s recent appointment, is more likely to rule in favor of such policies than before. In order to thoroughly challenge the ruling, the bill’s only exception is made for women whose pregnancies threaten their lives, which leaves out victims of rape and incest. Should those victims get pregnant, they would be forced to carry and give birth to their abuser’s child. The emotional repercussions of the bill are simply insurmountable– Senator Doug Jones commented on it, saying that it “uses rape victims and victims of incest at all ages, even minors, as political pawns.” Simply put: this bill goes too far. In its attempt to protect fetuses, it completely disregards the emotions and rights of women, reducing them to the vessels in which the fetus resides.

Additionally, the penalty for a doctor that is caught helping a woman to abort her child is 99 years. The penalty for a rapist has, on numerous occasions, been less than seven. This truly shows to women everywhere that legislators in Alabama believe a rapist's life is worth more that that of the woman he raped. That a fetus's—not a baby's—life is worth more than that of a woman's.

The bill, voted for completely by men who simply do not care about the women affected by this issue, dehumanizes women and forces pregnancy upon them, utterly ignoring the dangerous consequences it could yield. This decision won’t stop women from having abortions– only from having safe and legal ones. It will merely bring about the resurgence of back-alley, dangerous abortions which will threaten the lives of women, particularly those of lower economic status. While economically privileged women can travel to obtain an abortion, those without sufficient funds may turn to dangerous and antiquated methods. Should the bill be put into effect, it will only serve to intensify the divisions between economic classes and endanger the lives of women.

The Alabama abortion bill is a dangerous threat to women’s right to choose, to make decisions for their own bodies, and should it spread, it would oppress women across the United States. It violates a woman’s bodily autonomy. Whether a woman gets an abortion should be no one’s business except her own. She alone has the right to decide what to do with her body – but under Alabama’s law, the decision is no longer up to her.