While it remains to be seen how the legislation will be affected by recent events, this controversy is only a microcosm of the growing divide between a ruling elite and a poor class with ever-decreasing power

Kendall Carll
and
February 11, 2021
in
World
Courtesy of The Verge 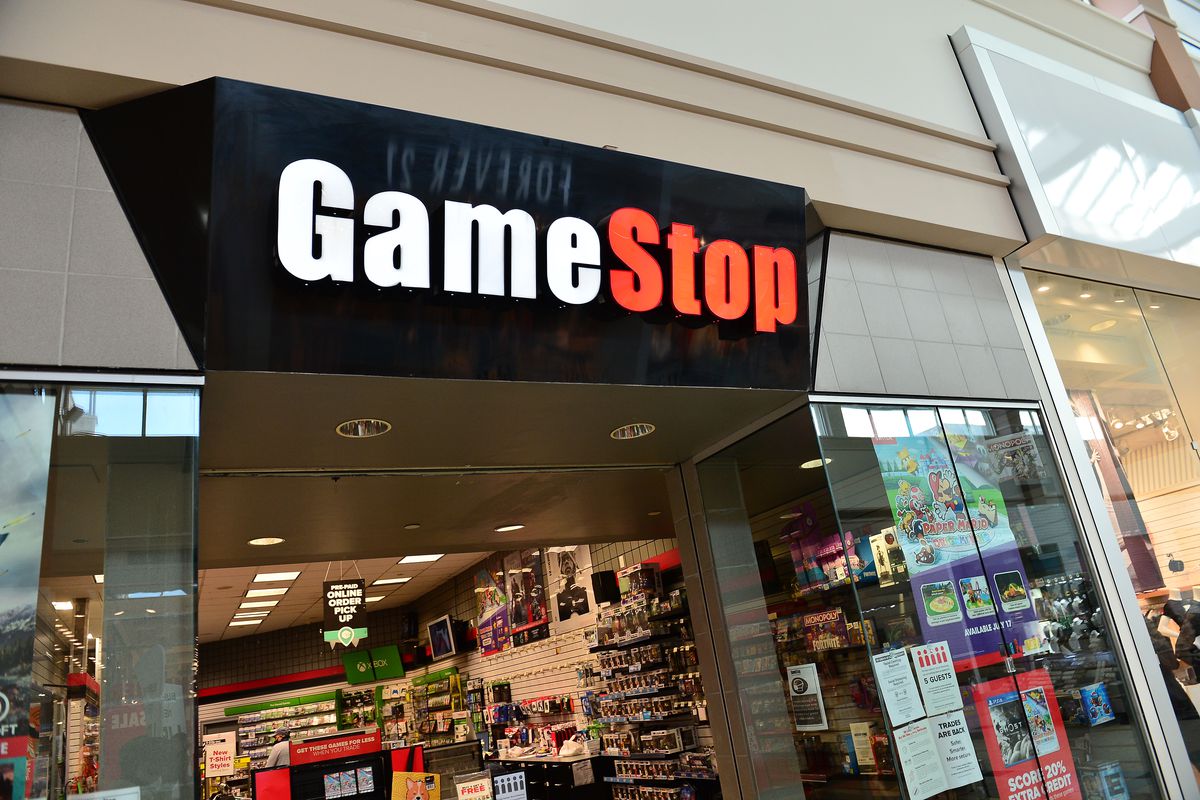 A company equipped for modern gaming and entertainment developments, GameStop, has had a stock price of around $4 for the past few years. But on January 27th, GameStop Corp., ticker symbol GME, hit a historical record of $347.51 a share – roughly an 8,500% increase.

Led by Keith Patrick Gill, millions of small-stakes investors coordinated to pump up GME on the subreddit r/WallStreetBets. It was just over a year ago when Keith Gill began a thread stating his controversial opinion that GME was undervalued. Keith believed hedge funds were artificially deflating the stock by opening up massive short positions, allowing them to make money when a stock’s price falls. Today, Keith Gill’s predictions paid off to the tune of over $46M.

The mob of amateur traders forced multi-billion dollar hedge funds into a short squeeze, turning a classic Wall Street tactic against Wall Street itself. A short squeeze occurs when a stock’s price suddenly increases, forcing those that had bet the stock would fall to buy more shares to cover the losses from their initial investment. As the price of GME rose exponentially, hedge funds were forced to cover their short positions by buying millions of shares, which only further increased the stock’s price. Days later, Melvin Capital, which returned 44% in 2019, had lost 53% of its $12.5B in assets. Pressed for cash, Melvin Capital received a $2.8B emergency investment from Ken Griffin of Citadel and Steve Cohen of Point72. Wall Street elites and hedge fund dependents cried market manipulation as the average investor outperformed the “experts” in an embarrassing fashion.

r/WallStreetBets didn’t intend to stop with GameStop. As their success became evident, their ability to influence the market only grew. From TikTok to Facebook, social media was flooded with the stocks the subreddit would target after GameStop, including AMC, Nokia, and Blackberry. But instead, millions woke up the following days to news of their broker’s refusal to fill their orders. Suddenly, the story morphed into a horrifying realization that reflects a system designed to inhibit the worse off.

To invest in publicly trading companies on the stock market, the average, everyday trader is dependent on their broker. This automated intermediary allows for the user to buy and sell shares of companies’ stock. At the center of this movement was Robinhood Markets, a mobile-first, free-to-use broker that marketed itself as the great equalizer, providing a simplified method of investment targeted at beginners. But on the morning of January 28th, as Robinhood’s colleagues on Wall Street began to lose billions, the company halted trading on several stocks, including GameStop. Hedge funds and Wall Street executives then used their 24/7 trading access to profit from the market shifts caused by the millions of frozen assets. Robinhood declares that it was acting in its customers’ best interest by following its obligations to ensure inventory safety, but a closer look tells a very different story.

The U.S. Securities and Exchange Commission (SEC) is the chief entity responsible for ensuring investor safety in volatile markets. Even with the power to remove GameStop from the list of publicly tradable stocks, the SEC chose not to. Now, the SEC promises to investigate potential misconduct on the part of firms like Robinhood for potentially illegally stopping trading on specific stocks. Facing mountain scrutiny, Robinhood recently received a $1B infusion from its investors on the same day a class-action lawsuit was filed against the company.

Now, Robinhood faces over 30 class-action lawsuits from customers after their decisions to restrict stock buys. Brendon Nelson, a Massachusetts native, was the first to file against the broker, demanding that Robinhood pay damages for stripping their users of potential profits. Many lawsuits point out that Robinhood users could only hold or sell the restricted stocks, forcing the prize down as no one can buy more shares. Because a decreasing stock price benefits short-sellers, Robinhood was giving hedge funds exactly what they wanted, at the expense of ordinary citizens.

A class-action complaint filed in Northern California made the blatant accusation, naming all major stock trading platforms in claims that they engaged in a conspiracy to violate antitrust laws and prevent retail investors from winning against Wall Street. “In other words, Robinhood stole from the poor to give to the rich,” claimed another lawsuit based out of San Francisco.

It appears that the retail investors will end up on top as Robinhood faces bipartisan backlash after banning trades. New York Democratic Rep. Alexandria Ocasio-Cortez condemned Robinhood in a tweet calling Robinhood’s actions “unacceptable.” On the long thread that followed, Texas Republican Sen. Ted Cruz and Donald Trump Jr. surprisingly agreed with AOC’s statement. But at the same time, Wall Street elites and hedge fund managers began a smear campaign against the Reddit retail investors, accusing them of market manipulation and calling them a modern fiscal risk.

While it remains to be seen how the legislation will be affected by recent events, this controversy is only a microcosm of the growing divide between a ruling elite and a poor class with ever-decreasing power. Today, the top 10% control 70% of the total wealth in the United States and the nation’s richest 1% own more of the country’s wealth than the bottom 90%. The cost of living is rising as the minimum wage remains abusively low, millions drown in student debt, and technological advancements ensure an increasingly small job market.

With the highest income inequality rates in over 50 years, the United States desperately requires an immediate economic overhaul to restore competition and equity. The face-off between retail investors and hedge funds serves as evidence of a working-class becoming adamant in their demands for financial reform. While the present economic inequities plaguing the nation paint a somber story, there is hope to be found in the revolutionary nature of these real-life Robinhoods.