While there are a variety of factors that influence the discrepancy between men and women's wages, a major factor is maternity leave.

Fiona Ruane
and
February 1, 2020
in
Representation
Courtesy of Al Jazeera 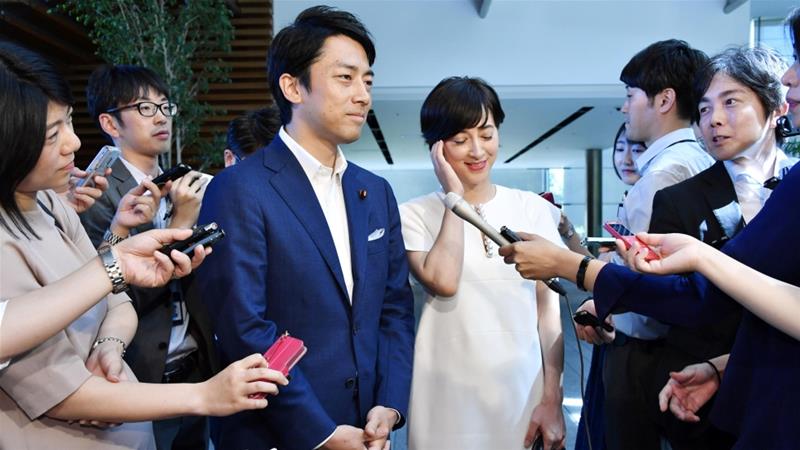 The pay gap today stands as one of the most important, if not the most important, issues today regarding institutional sexism. Employers continue to consistently pay women less than men, and it continues to be even worse for women of color. While there are a variety of factors that influence the discrepancy between wages, a major factor is maternity leave.

As researched, the pay gap between men and women widens between typical child-bearing years, continuing into the years of motherhood. According to Claire Cain Miller of the New York Times, “women make about 90 percent as much as men at age 25 and about 55 percent as much at age 45.” Clearly, as men and women age, one gender benefits while the other does not. Yet, the reasons for why motherhood proves negative to employers are as extensive as they are false; mothers will supposedly spend less time in the office and be less productive, amongst other things.

Thankfully, moving further into the 21st century, paternity leave and fatherhood involvement have become increasingly more common. But as this new normal progresses into the modern workplace, men face the same struggles of parenthood and the workplace as women have. In another New York Times article by Miller, she described, “When men reduced their hours for family reasons, they lost 15.5 percent in earnings over the course of their careers.” As the stereotype of women as the main caregiver diminishes, the punishment of parenthood spreads. This detriment, as well as social stigma, prevents more and more men from taking paternity leave.

Japanese minister Shinjoro Koizumi has become one of the first international political figures to take paternity leave. Koizumi is the first cabinet minister of Japan to do so, simultaneously exemplifying the notion of equal parenting in the process. In a country known for its work-oriented culture, taking time off is certainly frowned upon. For a governmental official such as Koizumi, a potential prime ministerial candidate, taking paternity leave is a great feat, creating an example for other men to do the same. Displaying his support of paternity leave, he stated, “I hope that we will [one day] have a society where a politician's paternity leave doesn’t make the news.”

To normalize paternity leave, there is still so much work to be done. Parenthood should never lead to punishment, especially when joint and equal parenthood is the goal. Mothers and fathers need to be supported not only by their employers but by the community surrounding them as well. But with more figures like minister Shinjoro Koizumi taking crucial stands as simple as paternity leave, standardizing good parenting hopefully isn’t a problem for much longer.