How can we change when history is just a broken record?

Maya Mishan
and
February 24, 2021
in
Activism
Courtesy of NBC News 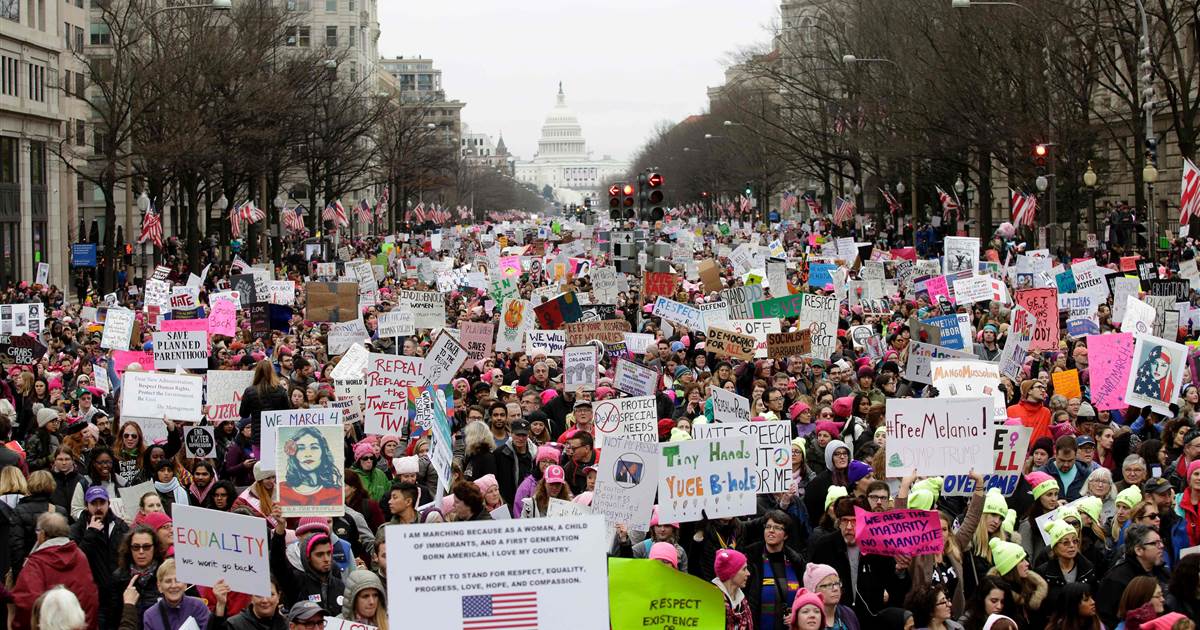 We can scream until our voices are gone.

We can cry until our tears have dried.

We can protest as loudly as we can, and raise our fists as high as they can go, but the sounds of our footsteps will ultimately be drowned out.

But can we make a difference?

How can we change when history is just a broken record?

The record we use is too broken to fix and yet too valuable to replace.

It just plays on and on until it’s nothing more but second nature for it to replay.

The cracks on the record continuously break and the sound gets worse,

but we still listen out of habit.

Used to the external screeching,

yet well aware of the internal silence.

What is the meaning of change when all we do is rally and march?

We take steps forward but those behind refuse to move.

Is it possible for us all to walk on ahead or must some be left behind?

Must they be abandoned or can we unite?

The narrow road ahead is faced with curves and bumps,

and those behind refuse to take the risk; all the while their eyes are closed,

but those ahead leap forward with eyes agape.

As we stand still, we realize it is finally time

to replace the broken record.

To replace and listen to a new tone that won’t be on repeat,

unless we intend for it to be.

We remain on pause by the loud voices holding us back and drowning us into silence.

But as time goes by, our words become stronger and louder.

We unite together to press play, hoping to escape this endless loop of history.

Will our actions be in vain or is it possible to move forward?

To replace the broken record and march along to a new tone.

And a new beginning.

Because there’s not a song more unnerving than the future that’s out there waiting.