Sumehra Huq
and
October 29, 2020
in
Politics
Courtesy of The New York Times 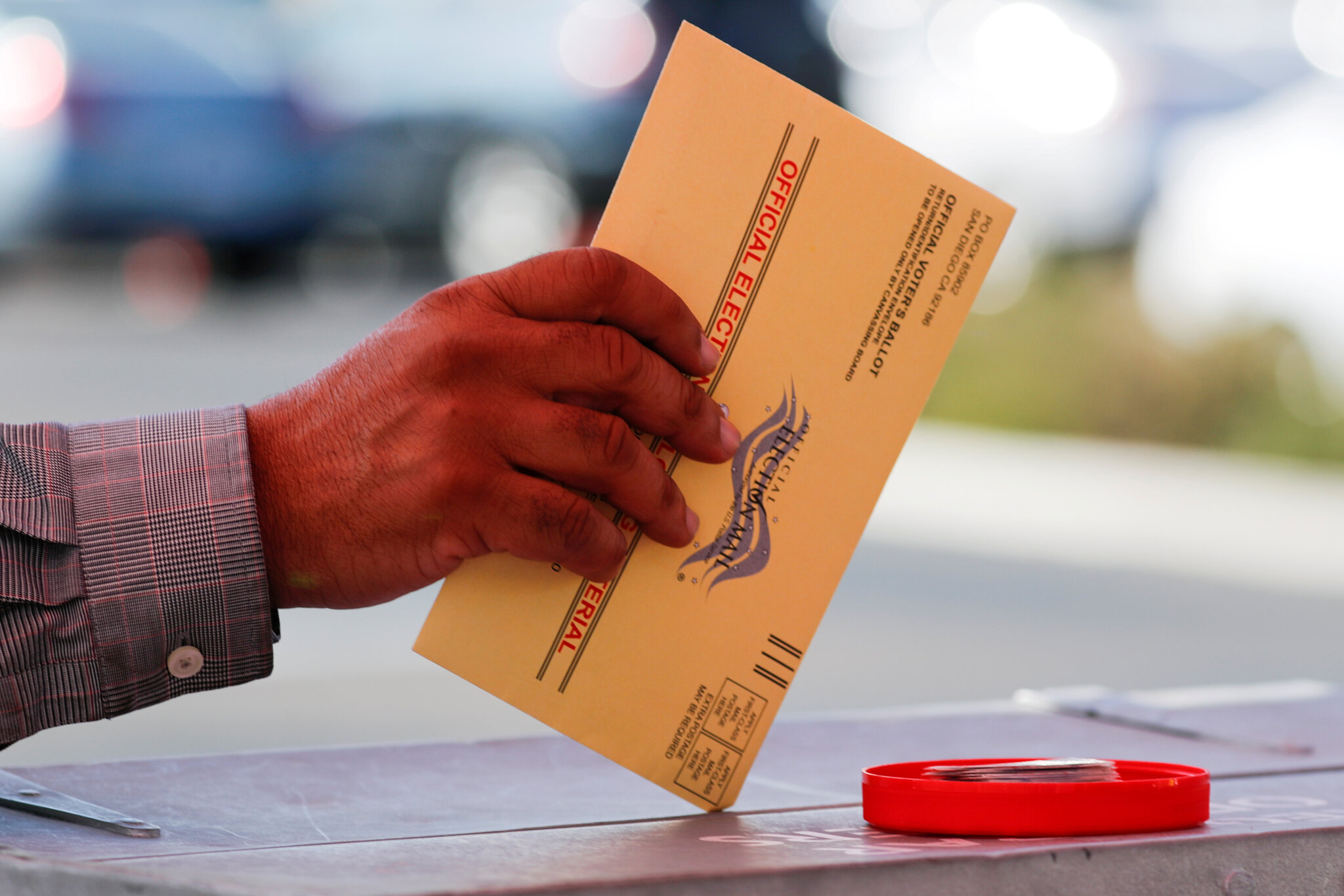 The 2020 Presidential election has been incredibly chaotic, from the coronavirus to cancellations of rallies and hectic debates. Now, however, there is yet another hurdle to overcome. In the past few weeks, the California Republican Party has placed unofficial ballot boxes in Los Angeles, Ventura, Orange County, Fresno, and possibly other counties as well. To make matters worse, a Sacramento judge has rejected the California Attorney General’s plea to investigate these unofficial ballot boxes, which begs the question: what does this mean for voters?

Early voter turnout in California has reached historic numbers due to the pandemic, with 5.8 million votes tallied so far. The issue with unofficial ballot boxes is that they do not have as much protection as official ones. This is due to the fact that they lack monitoring from county officials, increasing the risk of fraudulent voting. Secretary of State Alex Padilla and Attorney General Xavier Becerra worry that these unofficial boxes will confuse voters since many of them have been falsely labeled as official. While the votes in these unofficial boxes will still be counted, there is much uncertainty regarding how many boxes there are and how many people have voted in them since the California Republican Party has yet to disclose that information. The Orange County District Attorney has stated that they have launched an investigation because they “will not tolerate anyone interfering with someone’s ability to have their voice heard in our democratic process.”

Many are wondering: why cause this unnecessary confusion in an already chaotic election? The California Republican Party claims they installed these boxes for the sake of encouraging voter turnout and election security. However, according to CNN, these boxes were strategically placed near churches and gun shops and in more conservative areas, suggesting that the party is essentially trying to collect more Republican votes. The party states that their actions are not illegal since they are defended by California’s “ballot harvesting” law, which states that voters can designate a person to return their ballot on their behalf. However, these drop boxes are not equivalent to the person-to-person process described in the ballot harvesting law. Thus, these unofficial ballot boxes are utterly unjustifiable.

According to Secretary Padilla, these ballot boxes are also illegal because only election officials are allowed to establish drop boxes, certainly not political parties. Others feel that these boxes are an attempt by the California Republican Party to weaken public confidence in the mailing process, which President Trump has claimed to be fraudulent. Trump has also encouraged Republicans to set up similar boxes in New York and Illinois, which are also historically Democratic states. This furthers the belief that these boxes are an attempt to both belittle the vote-by-mail process and amplify the minority Republican voices in these blue states for the sake of winning the election.

With election day nearing, these added hurdles have only served to cause more panic and confusion. Even though these votes are counted, it does not take away from the fact that the California Republican Party is deliberately trying to sabotage the election, threatening our democracy. Nonetheless, it is incredibly important, now more than ever, to go out and vote.