On December 10th, Brandon Bernard was executed by the federal government after spending 20 years on death row

Sophie Hesslau
and
December 21, 2020
in
Justice
Courtesy of the Chicago Tribune 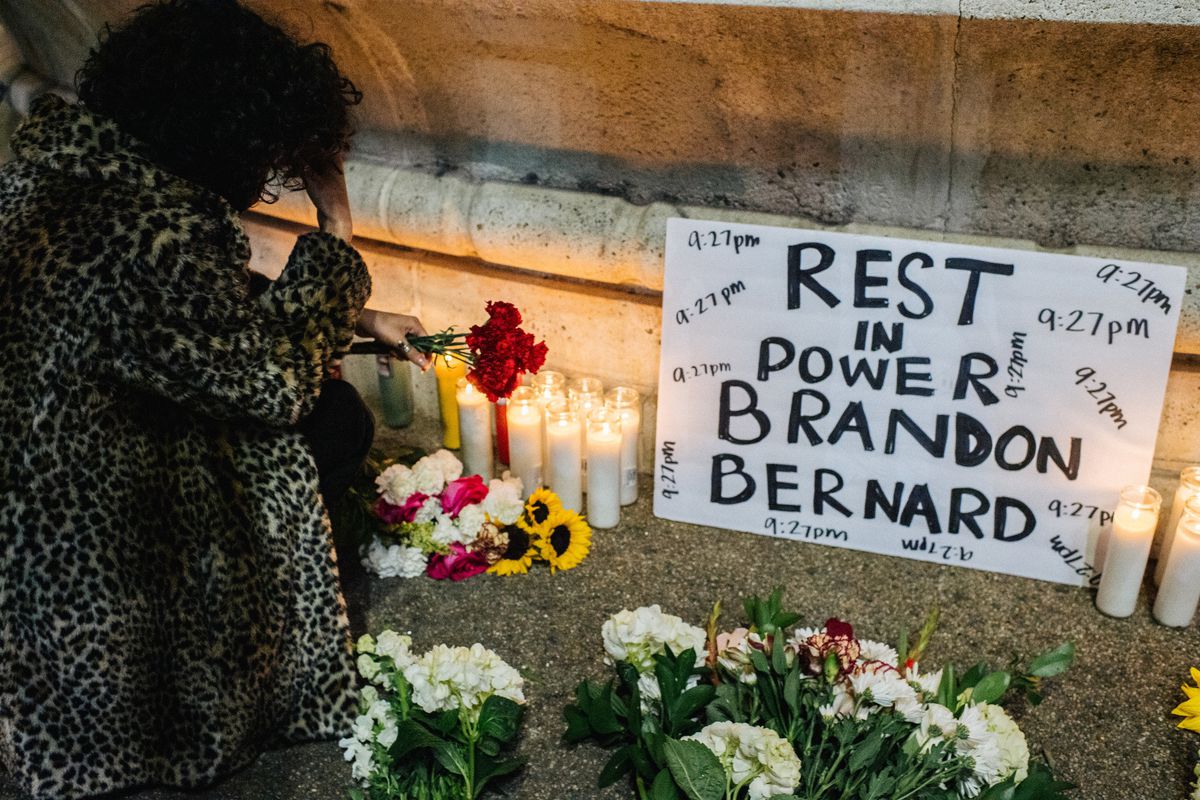 On December 10th, Brandon Bernard was executed by the federal government after spending 20 years on death row. In 2000, Bernard, who was 18-years-old at the time of the crime, was unjustly sentenced to death for his role in the robbery and murder of an Iowa couple in 1999. Bernard was the ninth person to be executed this year after a 17-year pause on the federal death penalty. Unfortunately, he is not the last to be executed this year either. Less than 24 hours after Bernard’s execution, Alfred Bourgeois met the same fate, sentenced for the killing of his two-year-old daughter in 2004. The Trump administration is rushing 3 more executions in the upcoming weeks before Biden’s inauguration.

Over the past few years, there has been a growing opposition to the death penalty. 60 percent of people favor a life in prison sentence as punishment over the death penalty, according to a 2019 Gallup Poll - the highest it’s ever been. Bernard’s case specifically has created an enormous wave in the movement to abolish the death penalty. Many people felt sympathetic for Bernard, who was a teenager at the time of the crime, and who had shown he turned his life around and became a model prisoner. Five of the jurors from Bernard’s trial had also stated that they no longer believed he should be executed. “Brandon’s execution is a stain on America’s criminal justice system,” Bernard’s attorney, Robert C. Owen, said. “But I pray that even in his death, Brandon will advance his commitment to helping others by moving us closer to a time when this country does not pointlessly and maliciously kill young Black men who pose no threat to anyone.”

Due to the overwhelming racial disparities present in the criminal justice system, the death penalty has disproportionately affected people of color. Since 1973, there have been 172 people sentenced to death, who were later found to be wrongly convicted, according to the Death Penalty Information Center. Of the 172, 108 have been people of color. This terrifying statistic shows that the system is not always correct, and it should not be capable of sentencing the death penalty, nor should states should not have the authority to execute. Where there is room for error, no person’s life should be on the line.

Billie Allen, a Black man currently on death row, was wrongfully convicted of the 1997 armed robbery and murder of a security guard, Richard Heflin. Allen was given the death sentence despite the lack of any kind of physical or forensic evidence. All DNA tests came back negative and an alibi witness even placed him at a mall miles away during the time of the crime. However, this information was never disclosed at trial and the witness was never called to testify. The arresting officers testified that Allen had confessed after he was arrested, even though he had invoked his right to remain silent and requested a public defender. No officers had any notes or recording to back their claim. Allen has now been on death row for 23 years, and is fighting for a fair retrial. Allen’s case is just one of many, where factors such as false accusations, false confessions, and inadequate legal defense can influence a wrongful conviction.

There are injustices on every level in the criminal justice system that need to be corrected. Injustices such as a wrongful conviction can ultimately end a person’s life, and are just one of the reasons why the death penalty should cease to exist. To advocate against the death penalty, you can contact your state legislators today and urge them to take action to end the death penalty. To help Billie Allen, add your name to the sign-on letter at FreeBillieAllen.com. Sign here to let congress know you want to abolish the federal death penalty and to forward a letter to state legislators. Continue using the privilege that is your voice, and do not turn your backs on those that the system has turned it’s back on.