The population gap is overshadowed by the economic advantages of wealthier countries, thus perpetuating this cycle of inequality and leaving billions neglected as vaccines continue to be hoarded by nations with the economic power to do so 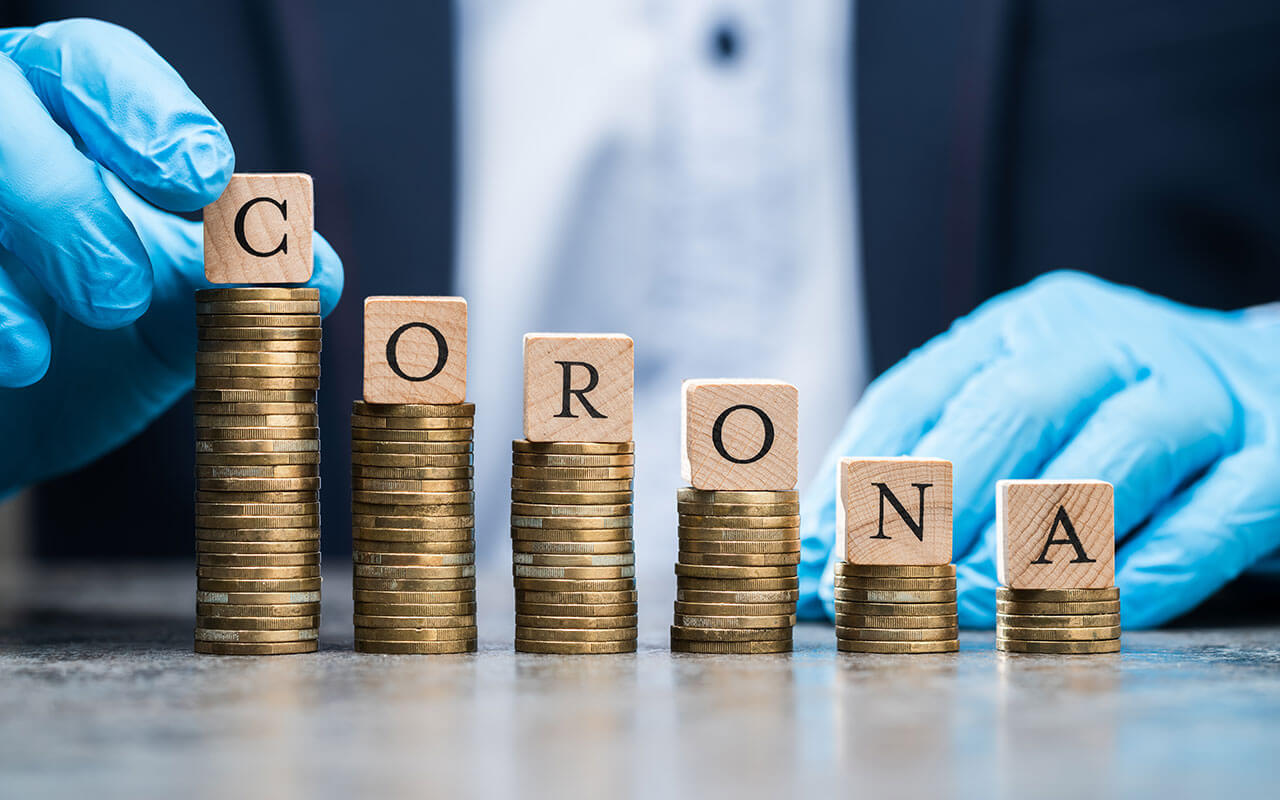 As COVID-19 has ravaged across the globe, having taken over 2 million lives, people all over the world are anxiously standing by for their long-awaited vaccine administration. As of now, the Pfizer-BioNTech vaccine and the Moderna vaccine have been authorized by the US Food and Drug Administration (FDA), and are in the process of being globally distributed. However, thus far, the acquisition of the vaccine appears to be a privilege reserved for wealthy nations, such as the United States, Canada, and many in Western and Central Europe. This demonstration of global economic inequality, heavily detrimental to the health and security of poorer countries, will only deepen the existing global economic divide.

While COVID-19 does not discriminate, the process of vaccine distribution certainly does. Every major nation has been impacted by the virus, and each one has undertaken measures to minimize the spread, but too many are being denied the most vital preventative measure: the vaccine. According to data gathered from the Johns Hopkins Bloomberg School of Public Health, 51% of the limited supply of vaccine doses have already been reserved for countries that represent less than 15% of the global population. The actions of rich countries such as the United States, Canada, and the United Kingdom, have left the rest of the world scrambling for supplies to save their dying populations. While Canada has pre-ordered enough vaccines to vaccinate their entire population multiple times over, India, Bangladesh, Egypt, and other lower-middle-income countries do not even have enough to vaccinate half of their population. According to the New York Times, the United States “has secured 100 million doses from Pfizer… 200 million from Moderna… and more than 810 million doses from AstraZeneca, Johnson & Johnson, Novavax and Sanofi combined”. It has been reported that expansion deals could push that number to 1.5 billion. While the United States has been most drastically impacted by the novel coronavirus with over 22.9 million cases to date, the US population is significantly less than that of India- yet they are given first dibs for every vaccine and have the opportunity to clear the shelves for one reason: money. The population gap is overshadowed by the economic advantages of wealthier countries, thus perpetuating this cycle of economic inequality and leaving billions neglected as vaccines continue to be hoarded by nations with the economic power to do so.

The pattern of vaccine distribution that has been established so far indicates that poorer countries are “firmly at the back of the line, and may have to wait years for mass vaccination,” according to Business Insider. These populations are being forced into waiting, possibly for several additional years, while there is already an approved vaccine available. It just so happens that ‘globally available’ does not mean globally attainable. Thousands of people in poorer countries are dying every day with no end in sight, while their wealthier counterparts on the other side of the world are stocking up on many times over the amount of vaccines that could possibly be used.

The race to obtain the COVID-19 vaccine was one where rich countries were given a substantial head start, and lower-income countries are still trying to make up the lost ground- and will most likely continue to do so for years to come unless significant changes are made to the vaccine rollout strategies. As more vaccines are developed and approved, we can only hope that they will become more widely available and attainable for poorer countries. The AstraZeneca vaccine, for example, is projected to be significantly cheaper than the Moderna and Pfizer vaccines, at somewhere between USD $3.00 and $3.50 per dose. The manufacturer has also stated that they will not make a profit on the vaccine during the pandemic, according to AP News. There is hope that with the distribution of more affordable vaccines like these, lower-income countries that need to vaccinate their vulnerable populations will finally be able to do so.