Here's Why Straight People Don't Get a Parade

Organizers of a Straight Pride Parade insist they have the right to express their sexuality without fear of backlash; however, the straight community has never been oppressed or discriminated against; therefore, they don't need one. 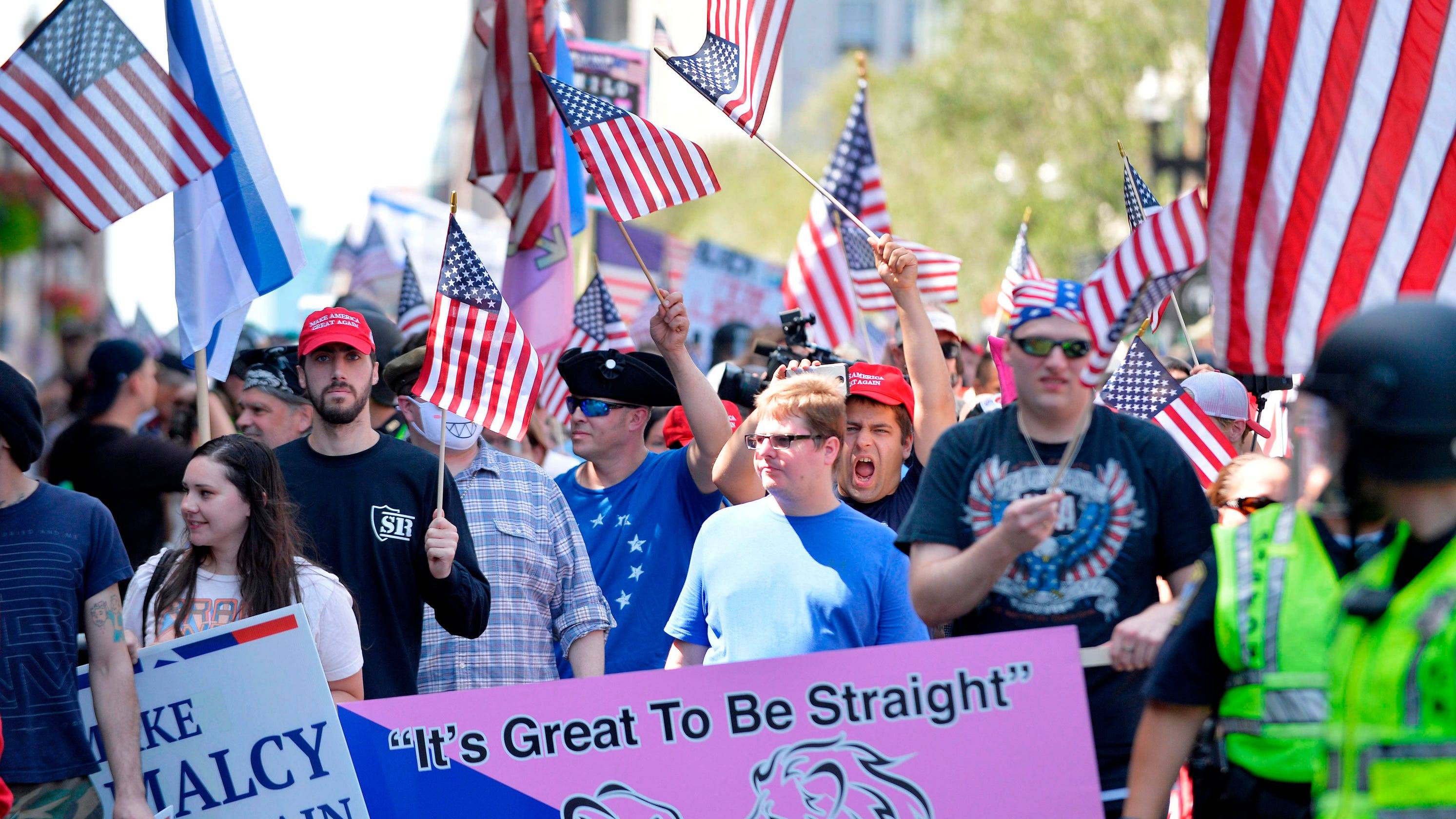 When the organizers of the Straight Pride Parade in Boston first promoted it, many people weren’t happy. Chris Evans repeatedly condemned the parade, and Brad Pitt followed suit after learning that the organizers were using him as a mascot, according to People. Monica Cannon-Grant, the founder of Violence in Boston, initially even believed the parade was a joke. When she discovered it was real, she called it “disrespectful and arrogant.”

These feelings of discontentment transferred to the day of the event, as there were more counter-protesters than actual parade participants, according to the Boston Globe. Some participated in a protest before the parade at the Government Center. Bostonian Chastity Bowick said that the counter-protesters were there “out of love” and to “support each other within [their] communities to fight that hatred [from the Straight Pride Parade].”

The parade was originally organized by a group called Super Happy Fun America, which, according to its president John Hugo, advocates for “the right of straights everywhere to express pride in themselves without fear of judgement or hate.” Their website features promotions for the Straight Pride Parade that has already happened, and no one appears to have updated it since the event took place.

Parade participant Ralph Ancker said that it was “about time that they did something for straight pride.” However, many participants in this parade don’t understand why they don’t have typically have a parade. It’s because they don’t need one. Straight people have been able to get married since long before the founding of the US. Straight people don’t get fired for being straight. Most religions don’t condemn straight people. However, LGBTQ+ people face this discrimination quite often and saying that straight people are an oppressed majority is not an accurate statement.

Whether the organizers realized it or not, the Straight Parade Parade conveyed a rather homophobic message. With hope, Super Happy Fun America will recognize this and apologize for it, but until then, the LGBTQ+ community will always be there to remind them of their misstep.