Here's Why Period Poverty is a Health Crisis

In both domestic and international conferences, water and sanitation issues are frequently discussed; however, the topic of menstrual health is rarely mentioned. 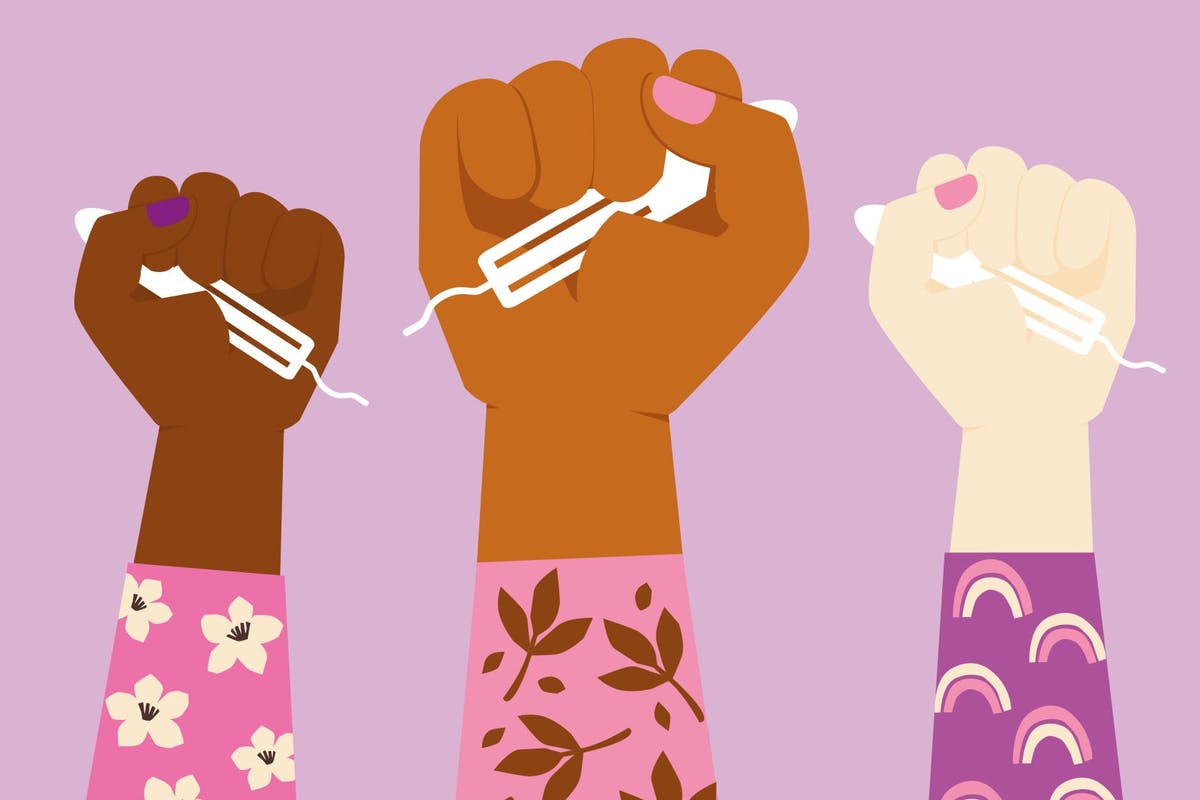 In both domestic and international conferences, water and sanitation issues are frequently discussed; however, the topic of menstrual health is rarely mentioned.

When talking about water, sanitation and hygiene, menstrual health is often overlooked and considered something that the women can deal with themselves, however, period poverty plays an important role during discussions about sanitation around the world. Period poverty is defined as the “lack of access to sanitary products, menstrual hygiene education, toilets, hand washing facilities, and, or, waste management.”

In order to successfully have a discussion on ways to guarantee proper health and sanitation for everyone around the world, we must first talk about making the proper resources available to women who are menstruating.

Currently, many women around the world, including in the US—where many people assume this problem doesn’t occur—can’t afford basic sanitary products like pads or tampons. As a result, many women must use things like old rags and clothes, paper towels, or toilet paper to absorb their menstrual bleeding. Additionally, some women end up rewashing things like old rags and reusing them in an attempt to ration the tools they have available. Not only is this extremely uncomfortable and inconvenient to the women, but also very unsanitary and extremely harmful to their health.

So why isn’t period poverty talked about and why aren’t these supplies available for free?

The main reason as to why period poverty isn’t discussed much is because of the social stigma that it’s not natural to bleed. Because of this stigma, many women around the world are embarrassed to talk about their period and conversations about resources for girls are often not talked about.

By talking about period poverty more, we open up the conversation to why pads and tampons aren’t available for free. Some argue that they aren't available in public restrooms because men don’t go through periods—thus, the issue only affects half of the population. But the sanitation of women is something that should affect everyone no matter what their gender because it affects the overall sanitation of the world. For any men who may be wondering about this issue, not having access to pads and tampons in public restrooms is like walking in and not seeing any toilet paper.

Another misconception that contributes to the lack of widely available tampons and pads is that people, both men and women, think bleeding isn't normal. Because not everyone needs them, not everyone talks about.

Ultimately, however, while not every person needs access to pads and tampons, it is important that period supplies are available to those who need them. It’s important to remember that period poverty doesn’t only affect the physical health and sanitation of a woman, but it also affects their dignity and confidence. Having to worry about their appearance or whether a pad or tampon might work or not, makes them hesitant to go out into the world leading to many women missing work and girls skipping school.

In the end, the number one thing we can do to prevent period poverty from becoming an even bigger health crisis is to continue to educate ourselves and the people around us, and of course, always lend a hand to a fellow female in need of help. By having more open discussions about menstruation and working to destigmatize conversations about period poverty, we can take a step toward getting these women the resources they need.