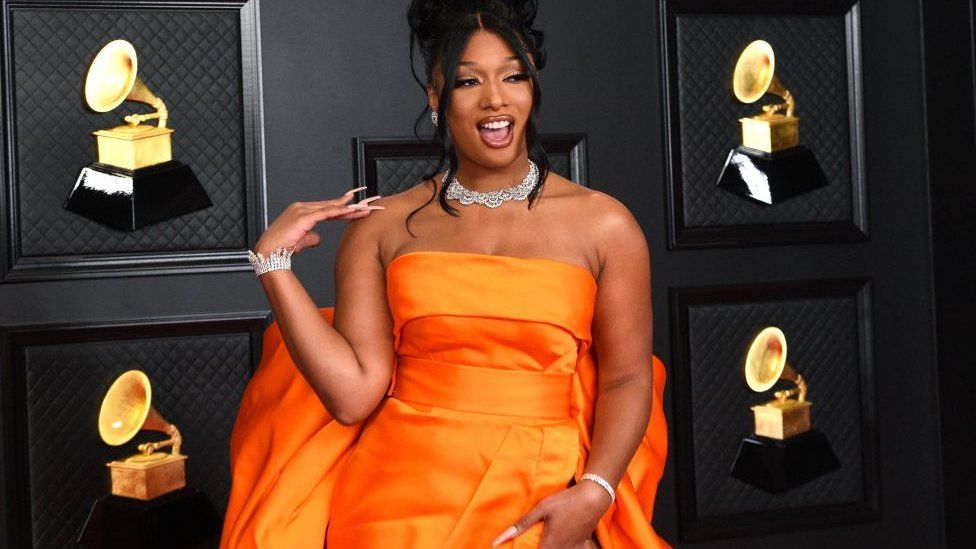 The famous social media app TikTok owes its vast array of content to creators belonging to countless cultures, nationalities, and ethnicities. TikTok dances usually pervade the app; however, such dances have recently become less frequent due to Black TikTokers taking a stand.

In short, Black TikTok content creators have stopped creating dances en masse because of the widespread lack of credit they receive for their work.

For many, this is a problem of cultural appropriation. Although these dances are new creations, dance is a proud tradition for many in the Black community. Many content creators have rightfully found it insulting that others will effectively “steal” their dances from them and make profit, while the original creators receive comparatively less attention and financial gain. The inciting incident was when Megan Thee Stallion released her new single, “Thot Sh*t.” It is a deliberate choice among many Black content creators to not imagineer any new dances for the hit song. The strike is meant to be a form of protest against dance stealing.

Though this situation may seem frivolous to some, the issue is a natural continuation of a long history of cultural appropriation in the Black community. Many modern forms of music and expression are widely regarded to have originated in the Black community: rock-and-roll, jazz, and many other types of popular dances. It is a source of strife for many to see their creations ripped away from them with virtually no credit. This is more than a social media squabble; it is the modern equivalent of all Black cultural identity being wiped away from the Charleston dance.

The strike, which started about three weeks ago, still holds strong. There still exists no trending dance to go with the recent song, and the general consensus among Black TikTokers is that this is proof of people’s parasitic reliance on black culture. Even older TikTok dances are no exception to this phenomenon. Most people on the app have heard of the “Renegade.” But how many can name Jalaiah Harmon, the Black 14-year-old girl responsible for its conception?

The strike is a widespread social media response to what is perceived by many Black creators as white entitlement to a culture that does not belong to them. Those who have decided to partake in the strike hope that this will be a valuable lesson to non-black TikTokers. Crediting original creators is important no matter one’s skin color, but it is an especially an important concern in this situation, when so many Black creations, trends, and art forms have been co-opted.

Black artists have pioneered countless trends throughout American history while receiving nothing in return. This is simply the most recent example. The TikTok strike is intended to serve as a loud and clear message to all who are willing to listen: give credit, appreciate the creators, and do not take other cultures for yourselves. If the strike achieves its goal, it will hopefully usher in a new perspective of cultural respect.