Here's Why AP News's Firing of Emily Wilder Was Unjust

Emily Wilder, previously an emerging journalist at the Associated Press, was fired after just two weeks of employment due to her pro-Palestinian advocacy in her college years

Neha Chinimilli
and
July 5, 2021
in
Women's Rights
Courtesy of SFGATE 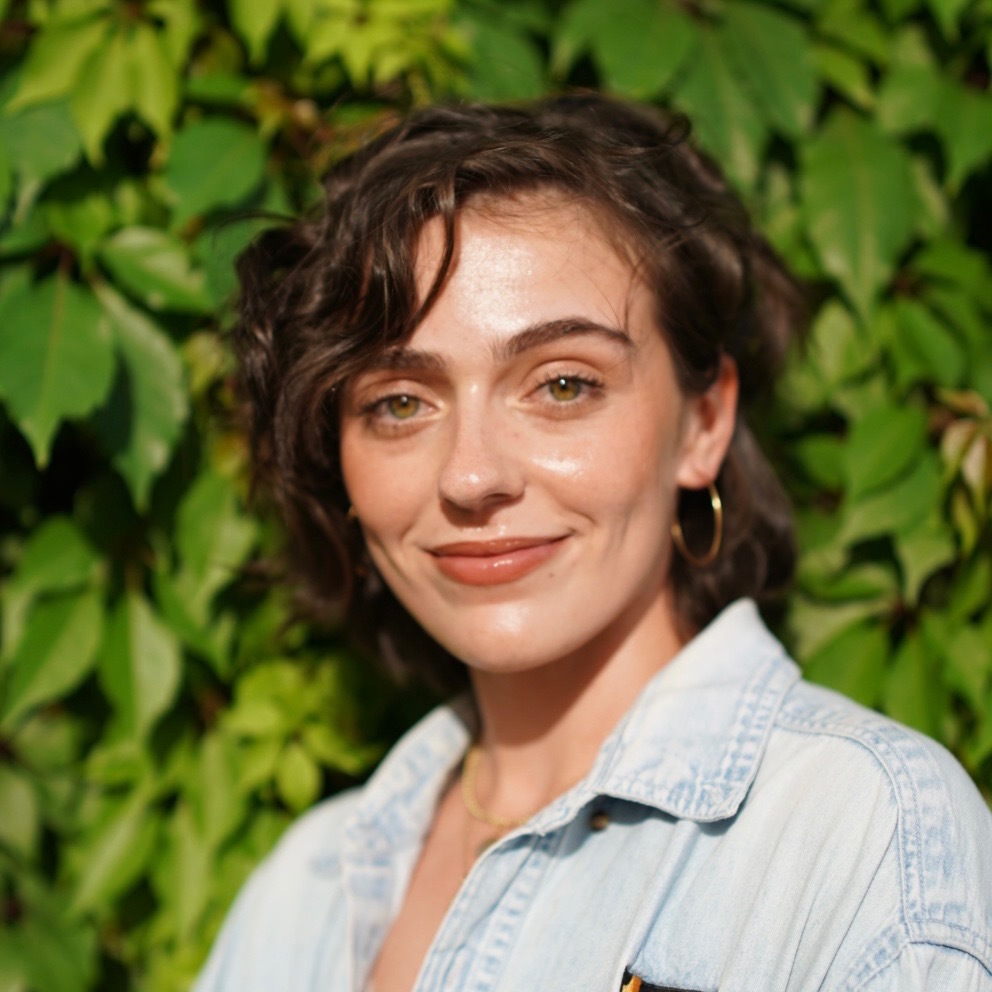 TW: This article mentions sexual assault. If you are sensitive to these topics, please exercise caution while reading.

According to the Oxford Dictionary, bias is defined as a “cause to feel or show inclination or prejudice for or against someone or something”.

Bias isn’t inherently wrong, nor should it be considered a stain on one’s credibility. Bias plays a role in every single human being’s daily life—but some journalists are being held to a different standard.

Emily Wilder, previously an emerging journalist at the Associated Press, was fired after just two weeks of employment due to her pro-Palestinian advocacy back in college. Wilder was targeted by the Stanford College Republicans (SCR) in a social media campaign scrutinizing her engagement in several organizations while at Stanford. The SCR published several forms of media of Wilder’s, including screenshots of old social media posts and articles she wrote for the Stanford Daily, and publicly denounced Wilder for her ties with the Stanford Students for Justice in Palestine (SJP) and Jewish Voice for Peace at Stanford. Their currently pinned tweet on their Twitter account details their agenda against Wilder; they state that Wilder was the “ringleader of a ‘Return the Birthright’ rally in NYC in December 2017, denying the Jewish people of their own right to self-determination” and also provide links to the op-ed that Wilder penned against Ben Shapiro when the SCR hosted him. The posts accuse Wilder, a Jewish woman, of “blood libel” and other fictitious claims.

SCR’s campaign quickly gained movement, attracting support from right-wing figures and organizations such as Ben Shapiro and Fox News. Several days later, the movement was made known to the Associated Press, which promptly fired Wilder for violating their social media policy and “some tweets.” When Wilder asked which tweets, AP didn’t respond. Wilder’s firing illustrates several issues within the journalism community and raises questions about workplace culture, objectivity, and transparency.

The first issue comes with AP’s lack of transparency and proper judgment. As mentioned, AP didn’t reveal the tweets or media that led to Wilder’s dismissal, yet she was let go after the SCR’s campaign gained traction. The SCR’s campaign was defamatory against Wilder, accusing her of “fomenting anti-Semitic violence by ‘leftist-Islamist thugs,’” “[defending] students who threaten violence against Jews,” and being “unhinged” and a “Marxist agitator.” The questionable timing and lack of transparency indicate that AP simply fell into the trap of “cancel culture” and the smear campaign rather than conducting their own investigation. None of Wilder’s tweets during the two weeks at AP deserve immediate dismissal and her former tweets in college shouldn’t be relevant to her current position at AP. Even if her tweets were violating their guidelines, AP should have informed Wilder and provided rational reasoning for their actions. Most importantly, the campaign spread misinformation left and right, such as Wilder being anti-Semitic (when she is a Jewish woman), promoting the unsupported theory that the AP had connections with Hamas, and describing the Stanford Students for Justice in Palestine (SJP) as being “terrorist-affiliated”. Ironically, AP prides themselves on their quality of work but didn’t take the time to provide clear, specific evidence.

Moreover, one of AP’s guidelines states that “AP prohibits employees from openly expressing their opinions on political matters and other public issues for fear that could damage the news organization’s reputation for objectivity and jeopardize its many reporters around the world.” The conversation of objectivity and opinions in both personal and professional work is thought to be a convoluted topic, but it’s a very simple conversation: it’s not possible.

Back to the Harry and Voldemort conversation. If the AP assigned you to write an article about the evolution of the characters’ relationship throughout the series, you’d have to explain both viewpoints and write from a bird’s eye point of view to remain unbiased. However, in your head, you’d have a clear opinion about the characters. Perhaps you’d be sympathetic towards Harry because he lost his parents at a young age. This illustrates how current journalism works and how objectivity in personal lives isn’t possible because human nature dictates that humans are inherently prejudiced. Even in the most objective, fact-based articles, there still exists an element of bias. Ergo, bias is inevitable and companies shouldn’t expect journalists to be perfectly impartial at all times. Their opinions don’t take away from their quality of work as long as journalists make sure to not let their bias impede the reliability, integrity, and ethics of their work.

This isn’t the first time the debate about journalistic objectivity has been brought up. Hours after Kobe Bryant’s death, Felicia Sonmez, a reporter at The Washington Post, tweeted an article detailing a sexual assault allegation made against Bryant. Sonmez was placed on administrative leave while The Post investigated its policies. Sonmez, a sexual assault survivor herself, was displaying her personal beliefs on her personal account but ended up being vilified online for her beliefs. The repercussions of her professing her own opinion were akin to Wilder’s; it’s another example of how objectivity in a journalist’s professional life cannot coexist with their personal life.

Finally, both cases represent the double standard in journalism. Chris Cuomo, an anchor at CNN and brother of Governor Andrew Cuomo, gave his brother advice on how to escape liability for his various sexual misconduct allegations. Though this is a direct deviation from Cuomo’s role to be moral and a proper reporter, he didn’t receive any discipline. The divide between major, powerful men and young female reporters has never been this evident.

Wilder’s and Sonmez’s instances will have heavy ramifications in the journalism world. Future journalists may be disinterested in entering such a ruthless and vindictive world where there is no support for reporters who are slandered online. The conversation about objectivity in personal life may evolve into something more rational. Hopefully, this situation will open many eyes to the double standard and serve as an important lesson to big newspapers and corporations to prioritize equity over public appeal.